MID Development Funding was created to support feature films (narratives, documentaries, animation, hybrid) and short films in the development phase. For feature film projects to be eligible for application, a Swedish producer should be linked to the project, whereas, in the short category, the applicant should either be a resident or a citizen of one of the Scandinavian countries (Sweden, Norway, Denmark, Finland Iceland) or Baltic countries (Latvia Lithuania, Estonia). MAFF Development Funding is a collaboration between MAFF, the Swedish Film Institute (feature film), Film I Skåne, and FilmCentrum Syd (short film). 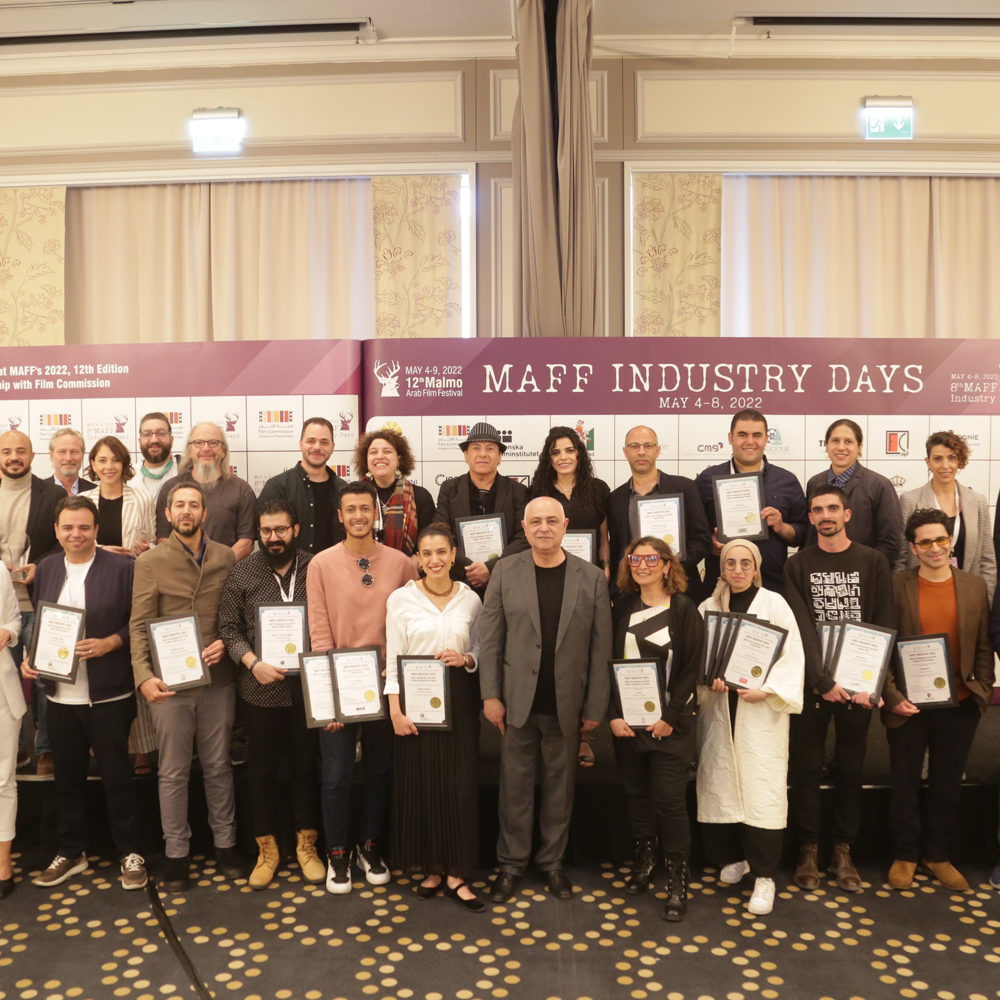