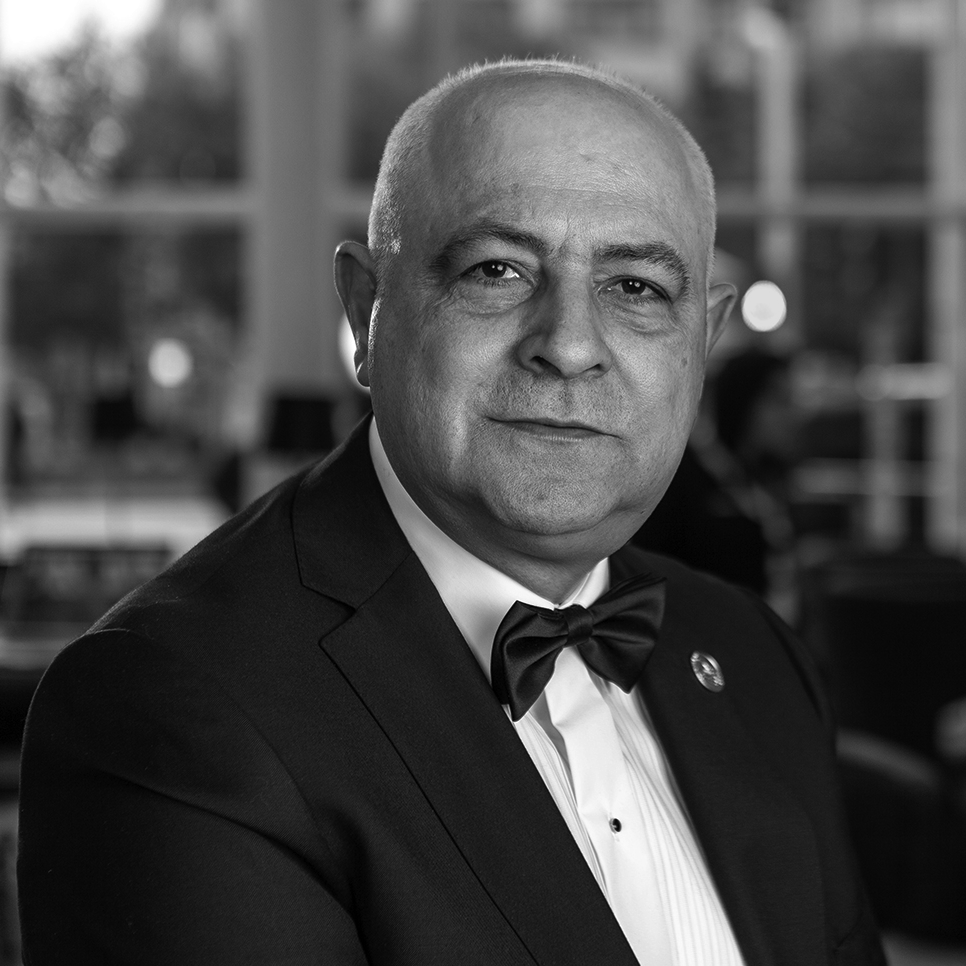 Director, Producer, Founder and Head of Festival and Industry of Malmo Arab Film Festival. Expert producer, director in television and documentary film production. He has a broad experience in project management in media production and business development within the cultural and creative industries with particular focus on diversity.
He is the General Manager of the festival. He also founded Arab Cinema in Sweden (ACIS), a company that works on distributing and promoting Arab films in Sweden. 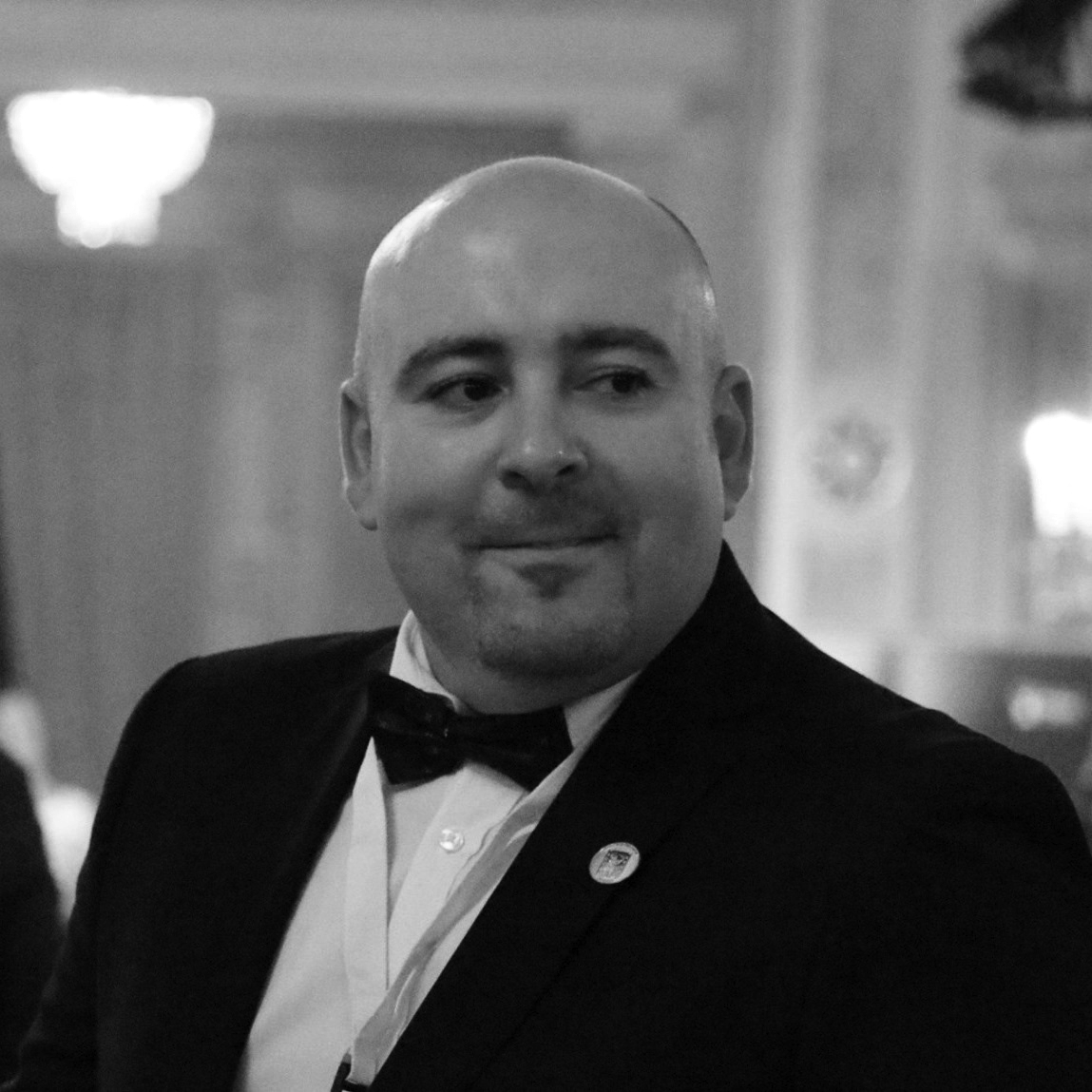 Mohamad graduated from Al-Azhar University in Gaza 2006, department of Graphic Design.
He worked for more than 10 years in a number of NGO’s and in a media and advertising companies as a graphic designer, photographer and news producer.
Mohamad has been working in the Malmö Arab Film Festival since 2016. 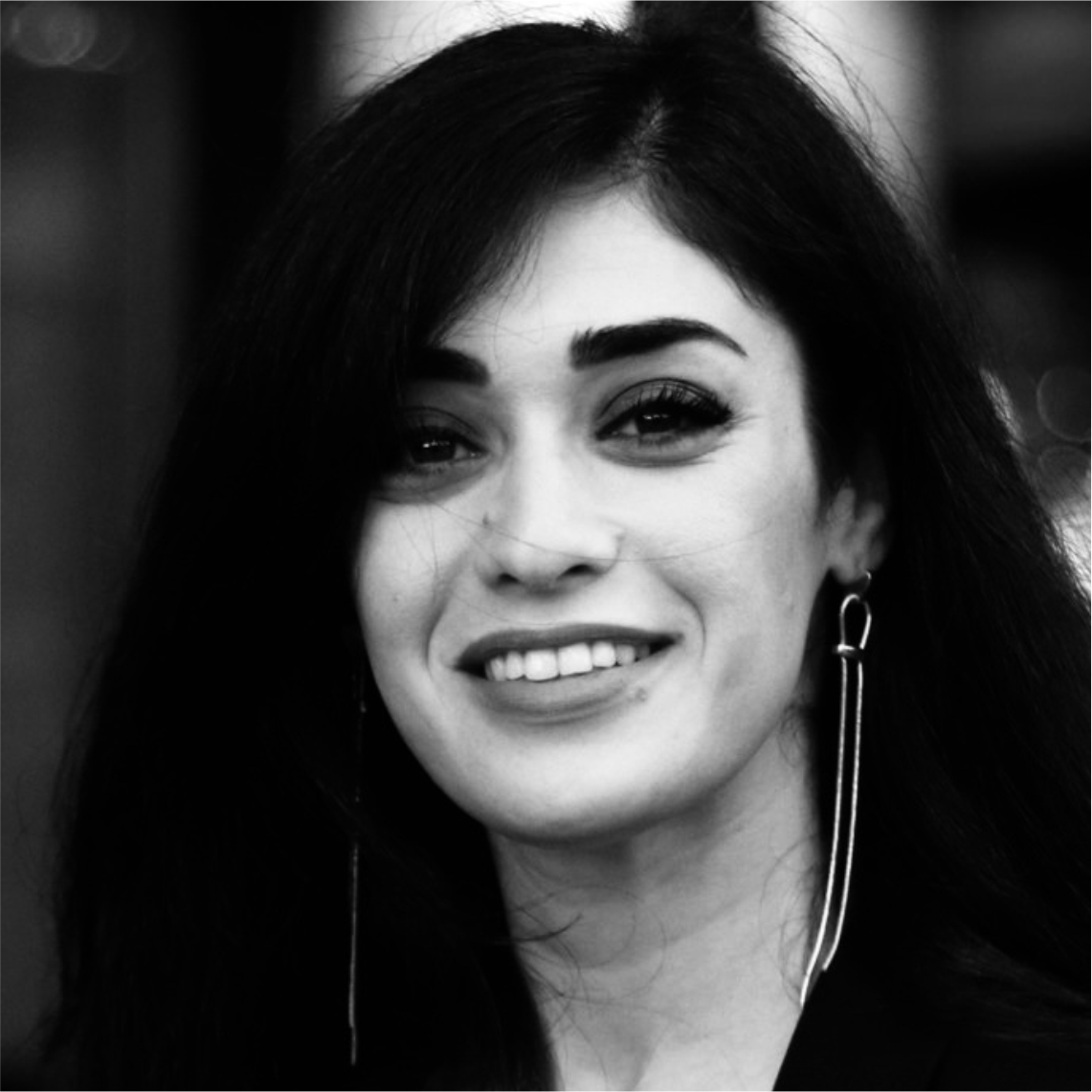 A talented actress who started taking her first steps in theater in 2010.
Graduated with a Bachelor of Sociology from Beirut Arab University in 2012 and directly started working at Al Jazeera channel until 2013.
Moved to Sweden 2015 and has been active working with art and culture since then.
Batoul has finished a one year program in performing arts and is now playing main roles in several projects.