Malmö Arab Film Festival (MAFF) is the leading and largest film festival dedicated to Arab cinema outside the Arab world. The festival has been held annually since 2011, and has developed into one of the most important platforms for Arab cinema in Europe. The festival was founded by the festival’s general manager and creative director Mouhamad Keblawi. It started as a grassroots initiative and has since undergone a tremendous development, and is now one of the largest film festivals in southern Sweden. The organization is now a year-round operation working with special events and festivals across Sweden.

Around 80 features, short films, and documentaries from all over the Arab world are screened during the festival. The programme offers competition sections, panoramas, special screenings, workshops, seminars, and celebrations. Parallel to the festival is MAFF Industry Days, MID. MID is an industry forum for collaboration and co-production between the Nordic and Arab film industries that was initiated in 2015.

Malmo Arab Film Festival is ultimately an organization that promotes diversity and tolerance through cinema. The film medium is an accessible cultural form, and provides a universal language with an incredible narrative power that can serve as a tool for fostering mutual understanding. Cinema is for everyone and has the potential to cross all boundaries. 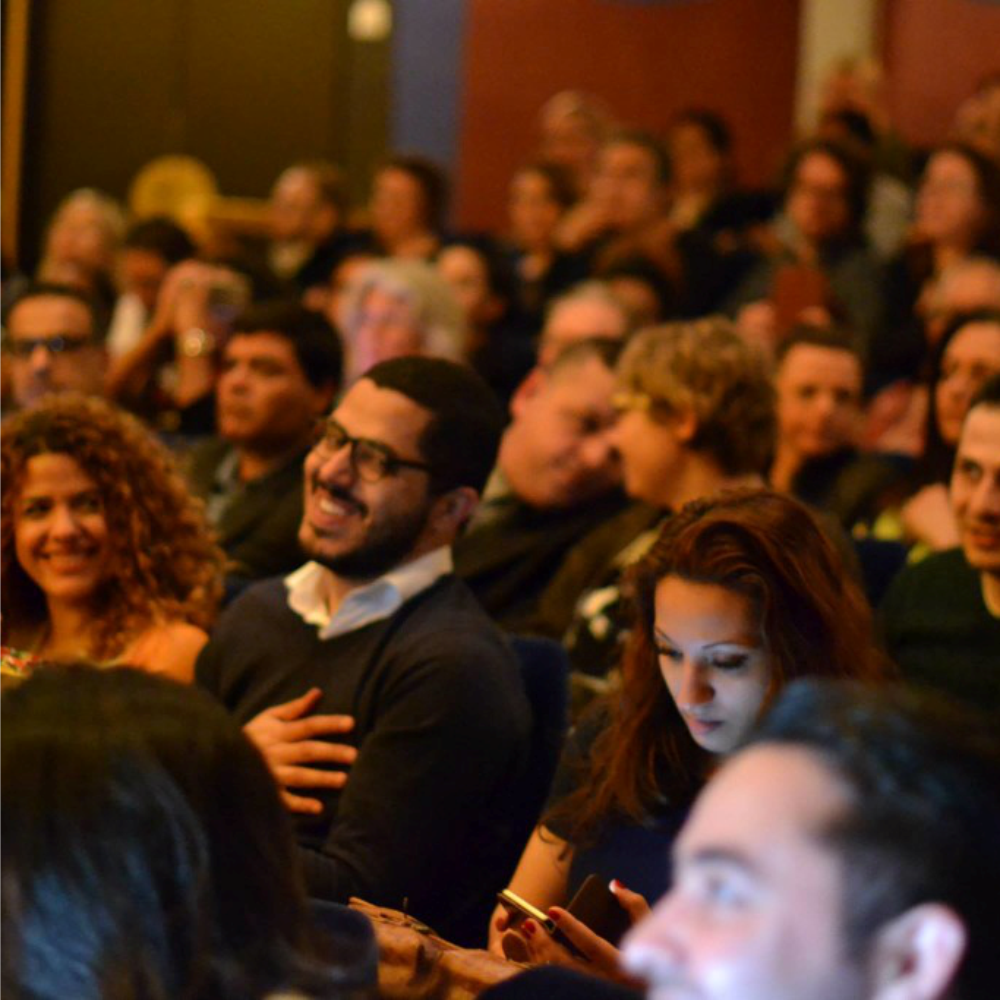