Be a part of Malmö Arab Film Festival!

Malmo Arab Film Festival – MAFF is one of the region’s largest cultural events. MAFF has developed into a unique concept, not only in southern Sweden but throughout Scandinavia. The festival is now considered the most influential and largest Arab film festival in Europe. The brand MAFF is synonymous with diversity, entertainment and innovation. We offer companies and organizations associated with our brand.

We offer sponsorship packages and tailor an exposure package to suit each organization’s objectives and requirements. The target group of the festival is wide and includes a great diversity in terms of age, gender, ethnicity and lifestyle from around Malmö and Skåne. All visitors, however, a common denominator – the movie! The film has a universal language, and crosses all borders.

MAFF is working actively to make the relations between the festival and the business community. By becoming a part of MAFF is strengthened not only cultural activities, but also provides for a more competitive strong and nuanced city and region.

You are welcome to contact us if you want to know more about sponsorship at Malmo Arab Film Festival. 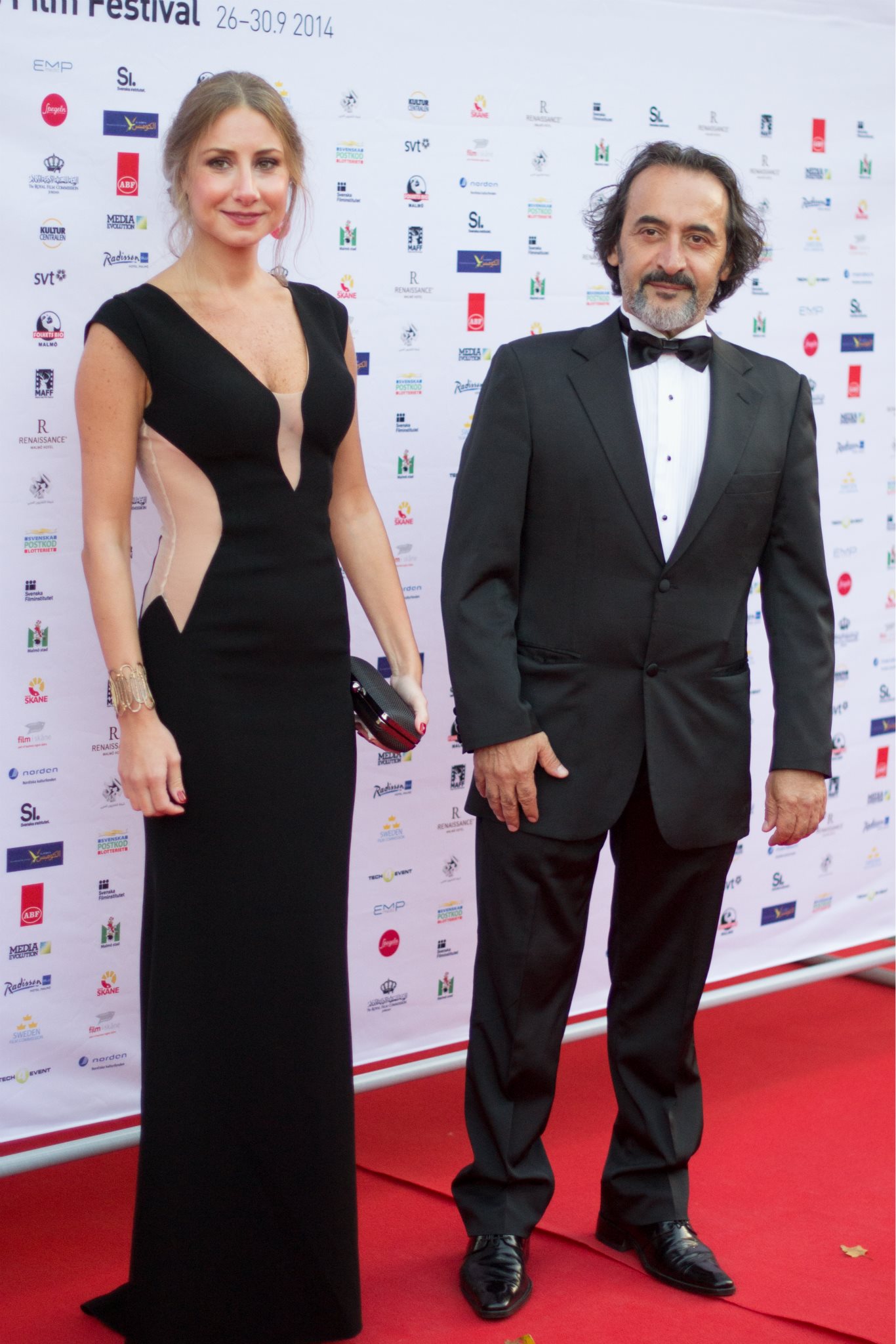 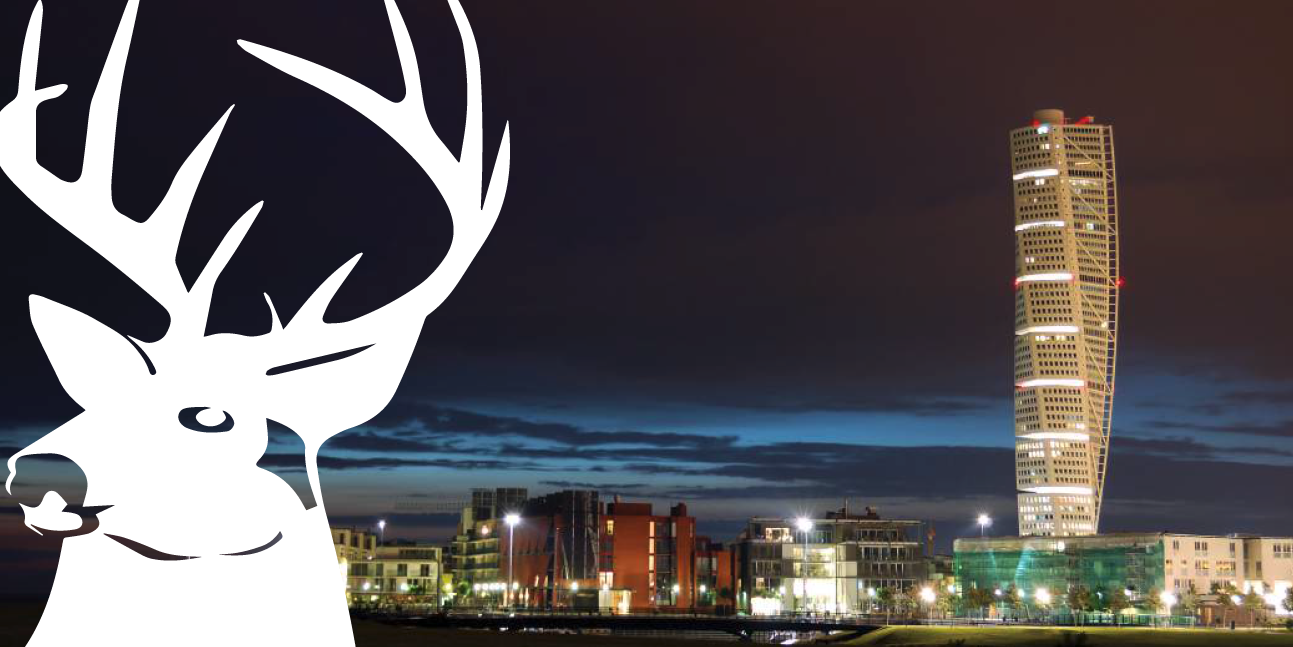