The awarded features, documentaries and short films of the sixth edition of Malmö Arab Film Festival were announced on October 4 during a ceremony at Cinema Panora. In total, thirteen prizes and diplomas were handed out by the three jurys for feature, documentaries and shorts. The newly established Audience Award was announced during the Gala at Malmö Live on October 4. 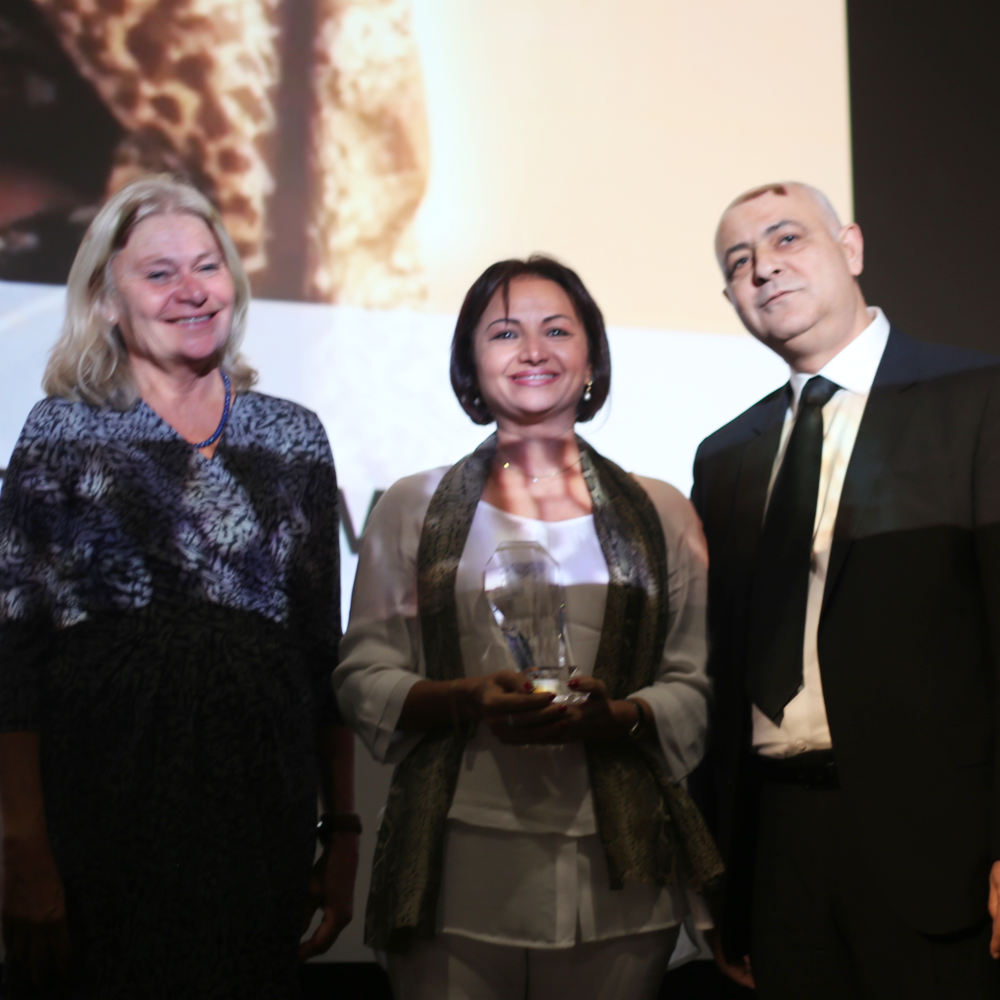 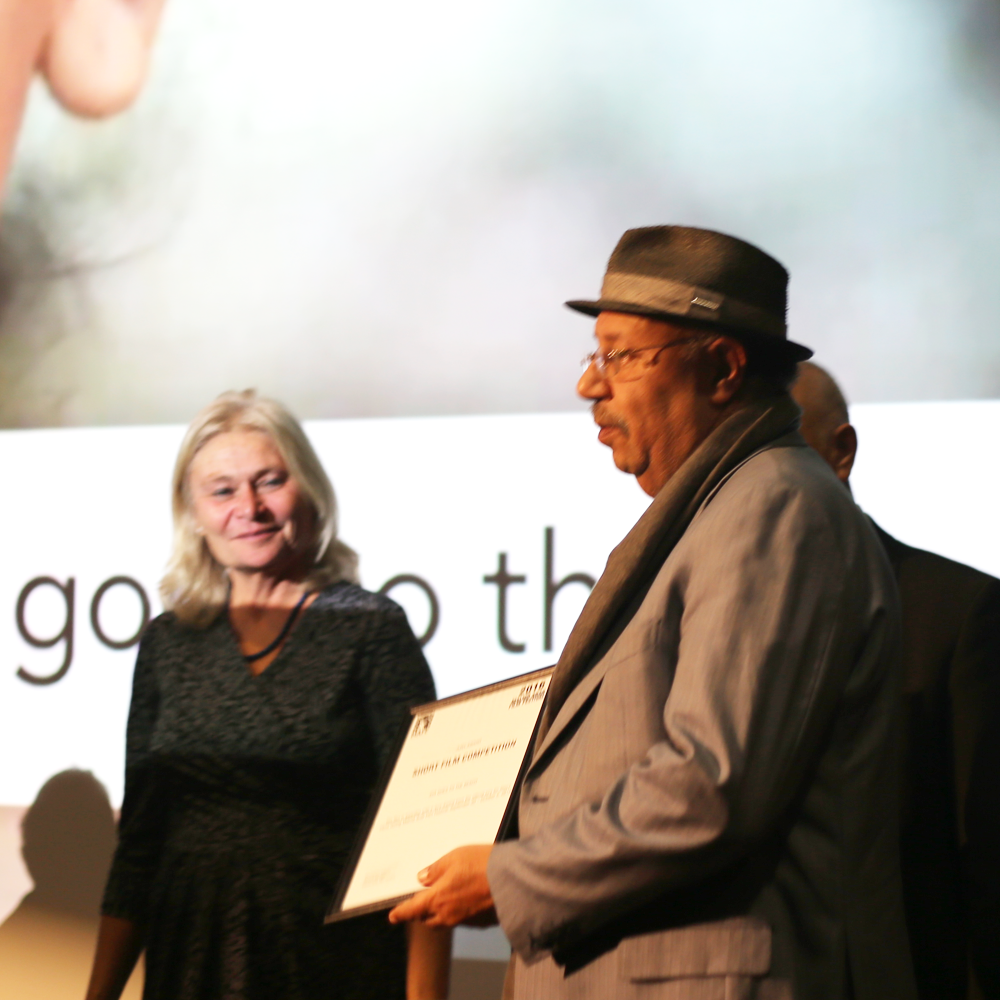