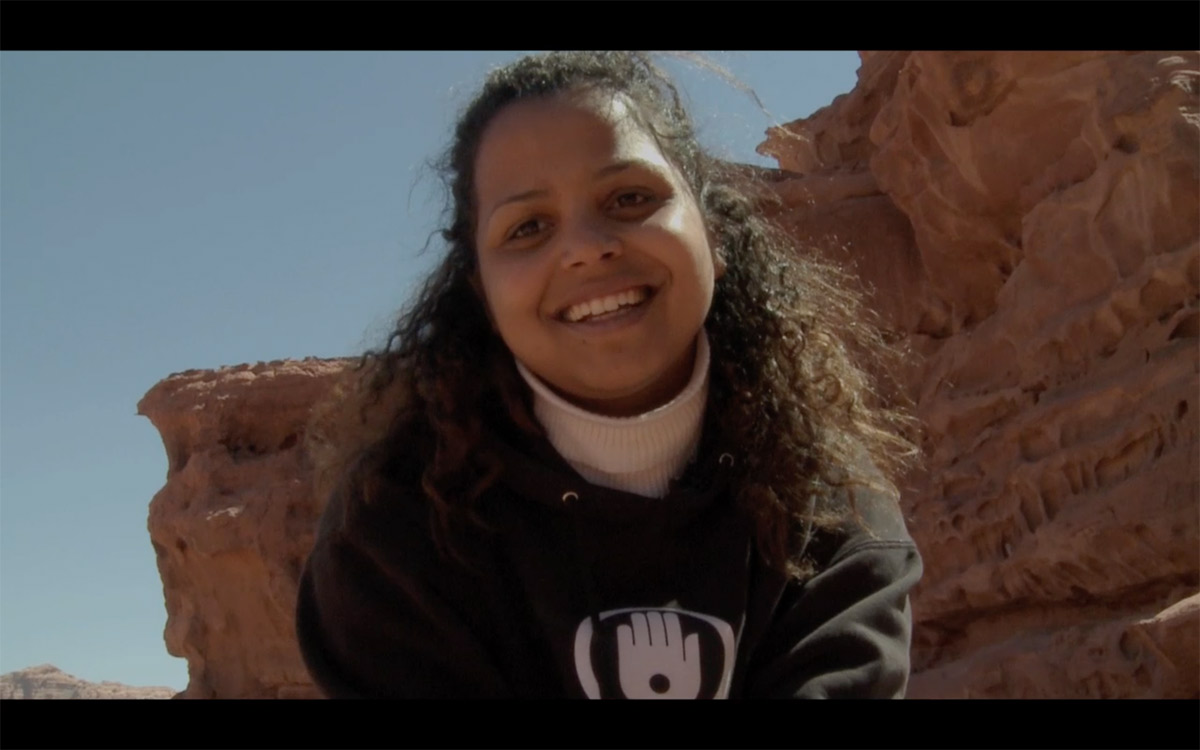 In a tribal country where the family name and status are very significant, Aisha, a 27 years old psychology graduate was abandoned by her parents at the age of months and raised in the orphanage. Not only that Aisha has to survive the tough life in a country where human rights barely exist, but also strives for acceptance from the society. Aisha is a psychological epic, following the charismatic, funny, emotional and persistent Aisha from 2010 to 2014.

Asma Bseiso, born 1984 in Jordan, is a documentary writer and filmmaker. She has made a number of documentaries and videos for television, NGOs and other production companies. Asma’s main interest is in films with human interaction.