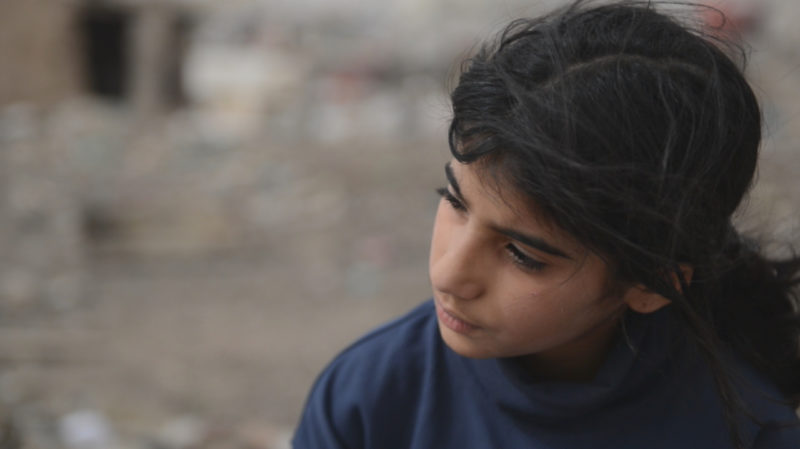 Zahraa, a refugee from Northern Iraq, dreams of going to school. Instead she and her brother, Hassan, must scour a landfill site for valuable materials, competing against the other scavengers. When a trade between Zahraa and the self proclaimed ‘King of Garbage’ goes wrong, the sibling’s relationship is tested to breaking point – can the two overcome Zahraa’s innocent mistake?

Yasir Kareem was born In 1986 In Nasiryah, Iraq. He is a director and scriptwritten and was a co- writer on Happy Birthday, a short film by Mohanad Hayal which premiered at Berlinale. He is currently a student of the Iraqi Independent Film Centre.

SCREENINGS
OCTOBER 2 20.15, SPEGELN A
SCREENED BEFORE “GOING TO HEAVEN”
OCTOBER 3 17.00, PANORA 3
AS A PART OF SHORT FILM PACKAGE IRAQI VOICES