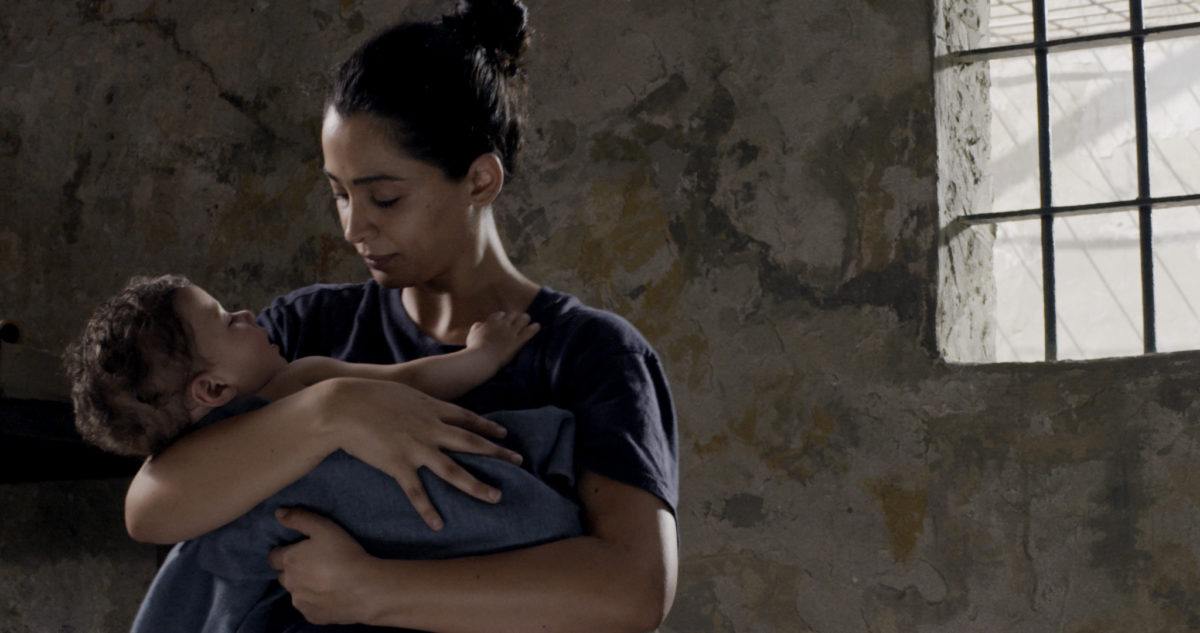 Layal, a newlywed Palestinian schoolteacher is arrested and falsy sentenced to eight years of prison after picking up a young hitchhiker. She is put in an Israeli women’s prison where Palestinian political prisoners are incarcerated with Israeli criminal inmates. Layla soon discover that she’s pregnant and realized that she will be force to give birth inside the prison. While she is fighting for the safety of her unborn child, the managers of the prison pressures her to spy on her Palestinian co-inmates. When the already tense situation intensifies and the Palestinian prisoners decides to go on a strike, Layal finds herself in the middle of the conflict and has to fight both for her own and her inmates basic rights.

Mai Masri is a Palestinian director. She has directed a number of films that have won over 60 international awards. 3000 nights is her first fiction film. Mai Masri conducted extensive research with former women prisoners, including many who delivered children while in prison.

ALL FILMS IN PROGRAM
FEATURE COMPETITION >>