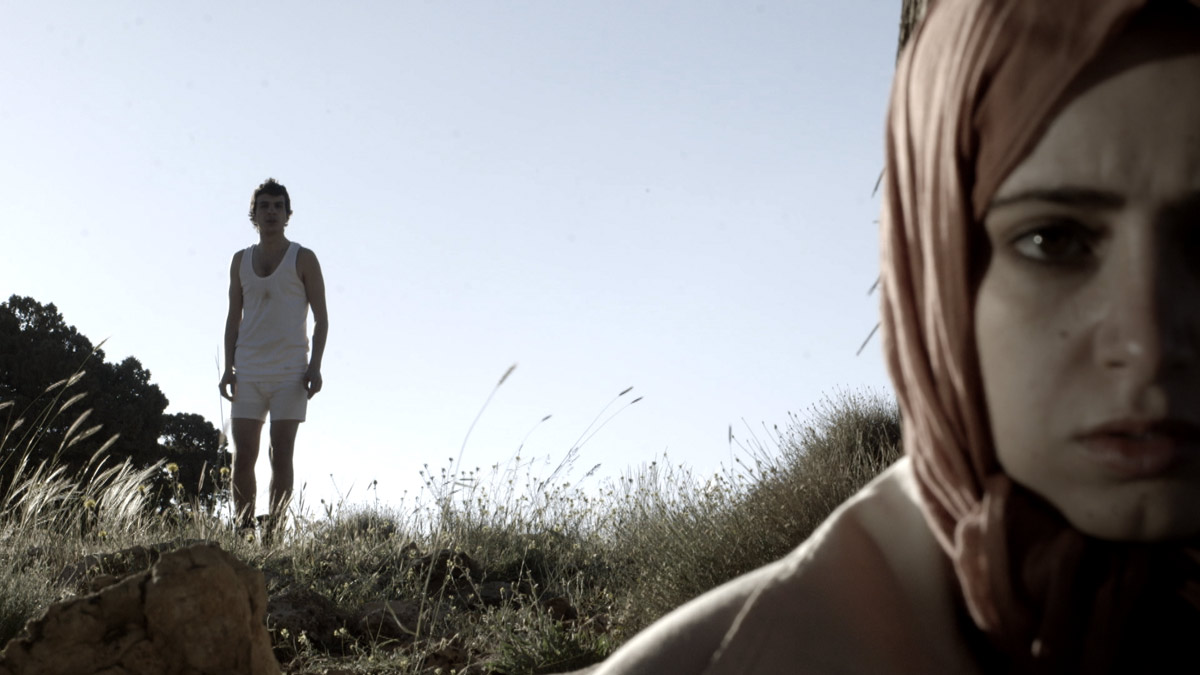 A woman smuggles bread to the besieged area with a shapely tree as her only shelter. A man runs away from the Syrian army leaving everything behind him. They both know there is no escape. Besieged Bread is a portait of a meeting between two commons in the middle of a chaotic war; a war that doesn’t escape anyone.

Soudade Kaadan is a Syrian director born in France. She has directed and produced documentary films for Aljazeera Documentary Channel,UNHCR and UNICEF and her films has been screened at a number of international film festivals.