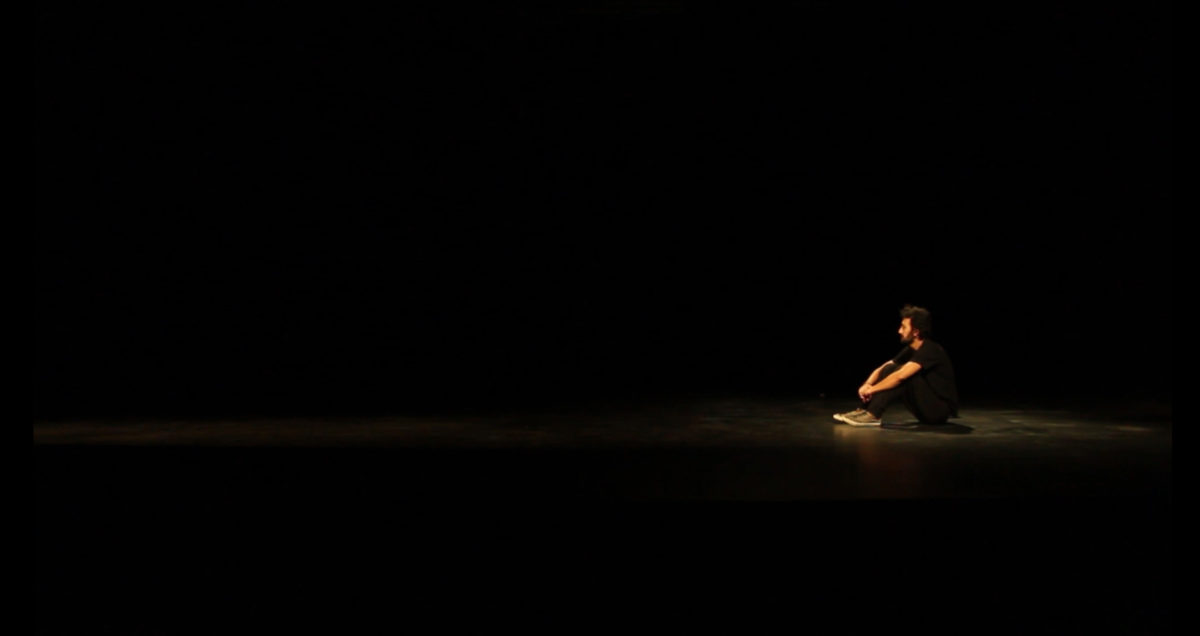 Skin is a deeply personal film that explores the director’s memories of her two closest friends, Hussein and Soubhi, as they struggle to reconcile their actions and lifes in politically and socially trying times in Syria. Led by theselife-changing events in Syria, Subhi, Husain, and Afraa (the director) eachundergo a journey to discover themselves and others.