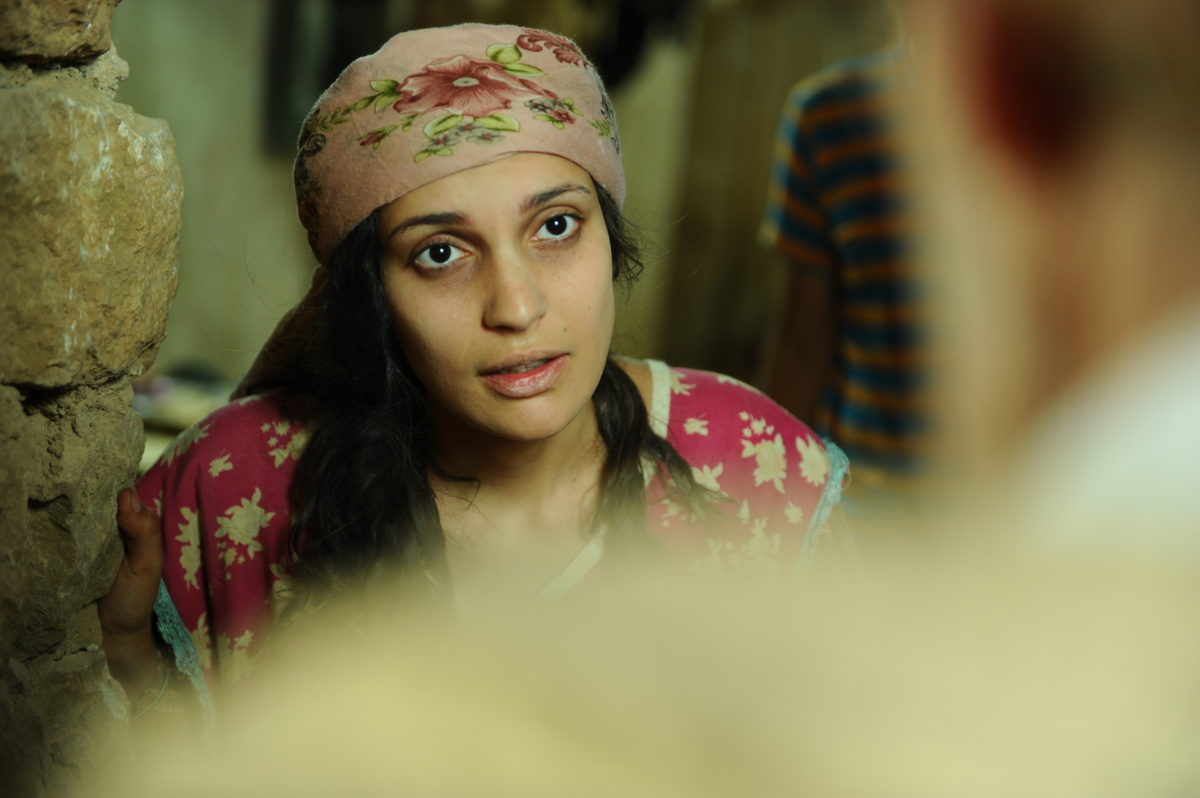 In the middle of the Algerian War of Independence, soldiers of the French army suspect a village in southern Algeria to host the mujahideen having decimated a French commando. The soldiers surround the village and the vulnerable villagers are gradually faced with thirst. The villagers soon realize that they have to either confront the soldiers either die of thirst trapped within the walls of the village. The Well is a strong historical drama where we get to meet the vulnerable individual in the centre of the conflict.

Lotfi Bouchouchi was born in a family of Algerian filmmakers. He graduated of the High School of Cinema and Audio Visuals in Paris. Lotfi is a production manager for the Algerian national television, covering news for foreign channels and news agencies.