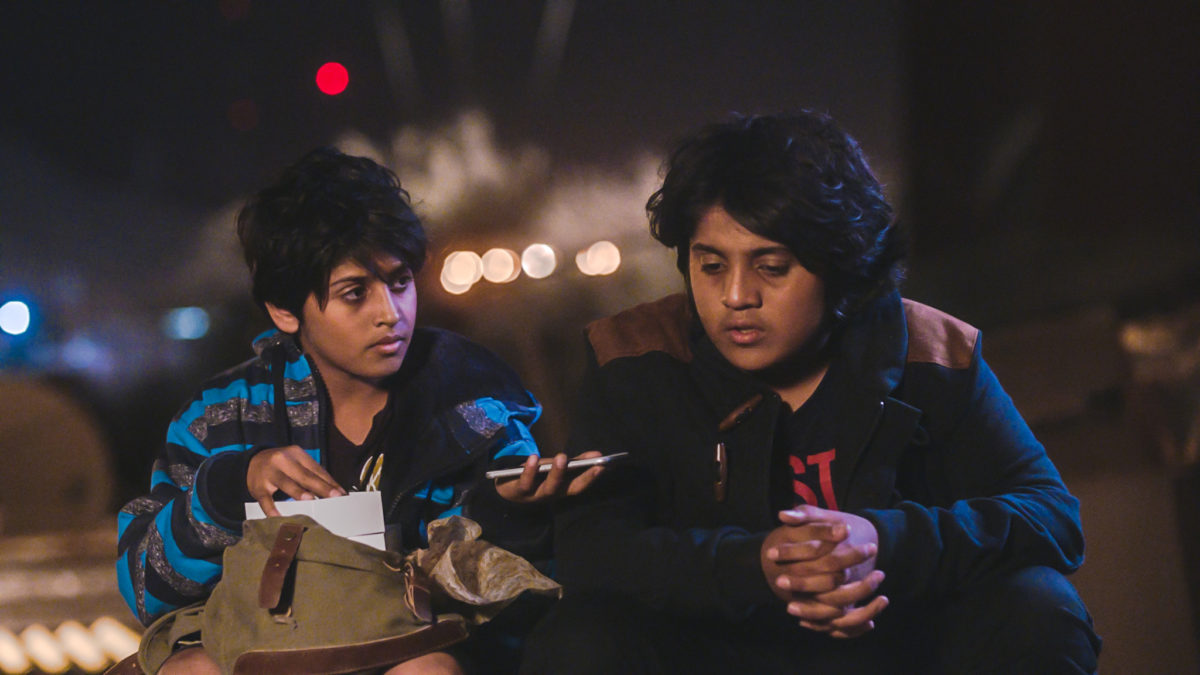 From Abu Dhabi to Fujairah, young Sultan sets off on an extraordinary journey as he seeks out his grandmother. Sultan, who has dreamt of the warmth of her love, is determined to reunite with an absent grandmother so that he can escape from his callous family in Abu Dhabi that he does not feel any affinity with. Accompanied by his friend, Sultan’s trip will unravel surprises and exuberant emotions. Going to Heaven is a story about the search for belonging, set in a cultural context that is rarely captured in cinema. The themes of the film, a young boy that sets out on a journey to find his roots and a better life is common in stories from all around the world, and makes Going to Heaven a universal film set on a local scale.

Saeed Salmeen is an Emirati writer and filmmaker. He graduated from the New York Film Academy in Abu Dhabi, and is one of the UAE Cinema Ambassadors. His filmography includes Sun Dress, Hoboob and Ghobna. Going to Heaven is his second feature film.