The 6th annual Malmo Arab Film Festival took place in Malmo from September 30 to October 5, 2016. The festival saw thousands of cinema-goers from Malmö and the region as well as famous actors, directors, producers, and film professionals attend the festival in Malmö to enjoy the year’s greatest films from the Arab world.

During the 6 festival days, the festival was screen around 120 feature films, documentaries, and short films. The festival is the largest audience film festival in southern Sweden which also includes exhibitions, seminars, workshops, master classes, celebrations, and close encounters between audiences and filmmakers. More than 100 invited international guests from around the world annually visit the festival. The film program presents competition selections for feature fiction films, documentaries, and short films, as well as a wide range of panoramas, special selections, school cinema screenings, and special nation focuses.

2016 was the second year for the festival’s film industry initiative MAFF Market Forum (MMF) – the world’s first industry platform for co-production and collaboration between the Arab world and Scandinavia. The MMF will be held between October 1 to 3 in parallel to the festival. The MMF was a unique platform that aims to create a melting point of the Arab and Scandinavian film industry. The main focus of the MMF was be seeking to create collaboration and co-productions, as well as new distribution opportunities, between Scandinavia and the Arab world.

The festival has since its inception in 2011, created an intercultural platform for the Arab cinema in Sweden and Nothern Europe. The festival is widely regarded as one of the most influential and largest festivals with an Arabic cinema focus and offers a platform for collaboration between the Nordic and Arab film industries. MAFF is the largest festival with an Arabic cinema focus outside the Arab world. 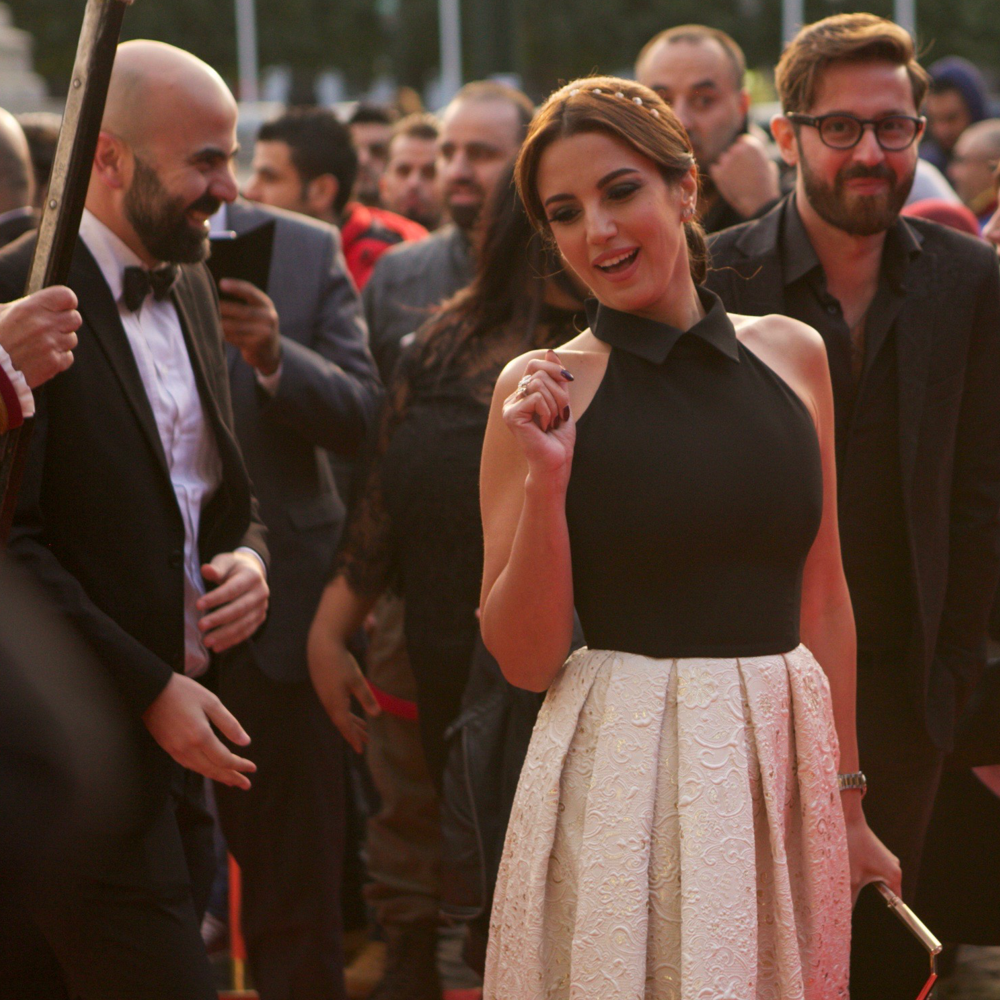 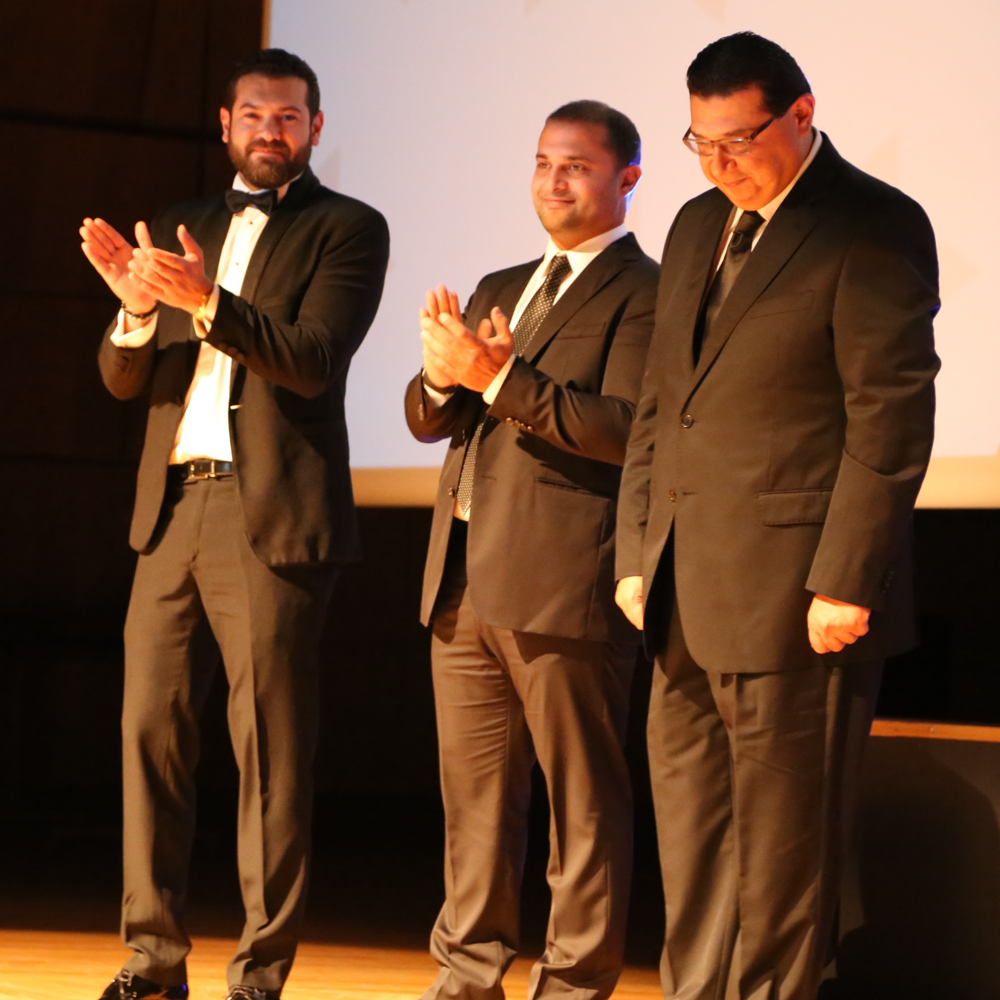