MMF – MAFF Market Forum is a pioneering initiative that aims to promote exchange and cooperation between Sweden and the Arab world within the film industry. The objective of MMF is to bring together producers, financiers, filmmakers, and distributors, and to create opportunities for pitching and networking through various programs and events, bringing Sweden and the Arab world closer together.

New collaborations have been made possible through a variety of activities, such as networking sessions, market screenings, presentations, seminars, and funding programs.

A broad variety of financiers and major institutions has been present during MMF, notably those responsible for international relations and supporting and funding film productions. The aim has been to inform about the funding opportunities available and to create synergies, successful co-productions, and tangible results.

MAFF Market Forum seeks productive exchange between the film industries in the Nordic countries and the Arab world. The target of MMF is to create new collaborations and co-productions across borders, to enrich, strengthen the film industry both on the commercial and artistic levels.

Through MMF, two film industries that rarely meet are provided with a unique opportunity to initiate new collaborations. With its three-day-long, dense program, and its strategic, customized meetings and formal and informal networking sessions, MMF represents a unique opportunity to create synergies between the Arab and Swedish film industries. The funding initiative MAFF Development Funding fosters and incites long-term, viable contacts and collaboration between Arab and Nordic film industry representatives, with its impact reaching beyond those projects who are selected for the pitching sessions or receive development funding.

Through stimulating collaboration in this very concrete, hands-on manner, MMF brings the Arab and Swedish film industries and cultural spheres closer to each other, thus providing audiences with the opportunity to enjoy new film experiences and hear stories that might not have been told otherwise.

MAFF Market Forum is a unique platform for the Arab and Scandinavian film industries. It plays a role in further strengthening the Oresund region as a film hub, notably in production, distribution, and promote tourism. MMF placed Malmö on the map of Arab cinema.

MMF positions Malmö and the Öresund region as a hub for film production and gathers representatives from all the major Nordic film institutes. In recent years, the Öresund region has developed into a dynamic centre for film production and other creative industries; many news organizations, production companies, and enterprises have seen the light of day, and have increased the city’s economic capacity and enhanced its attractiveness, both on the national and international level.

Through MMF, we aim to promote this development further. Even though the market forum employs a broad international approach, its efforts are focused on forging cooperation between the Arab world and Malmö and the Skåne region. Since the forum is a recurrent, yearly event, it functions as a forum for follow-up and maintenance of previously established contacts and collaborations, a fact that further consolidates Malmö’s and MMF’s role as an international platform for long-term, viable collaboration in the film sector. 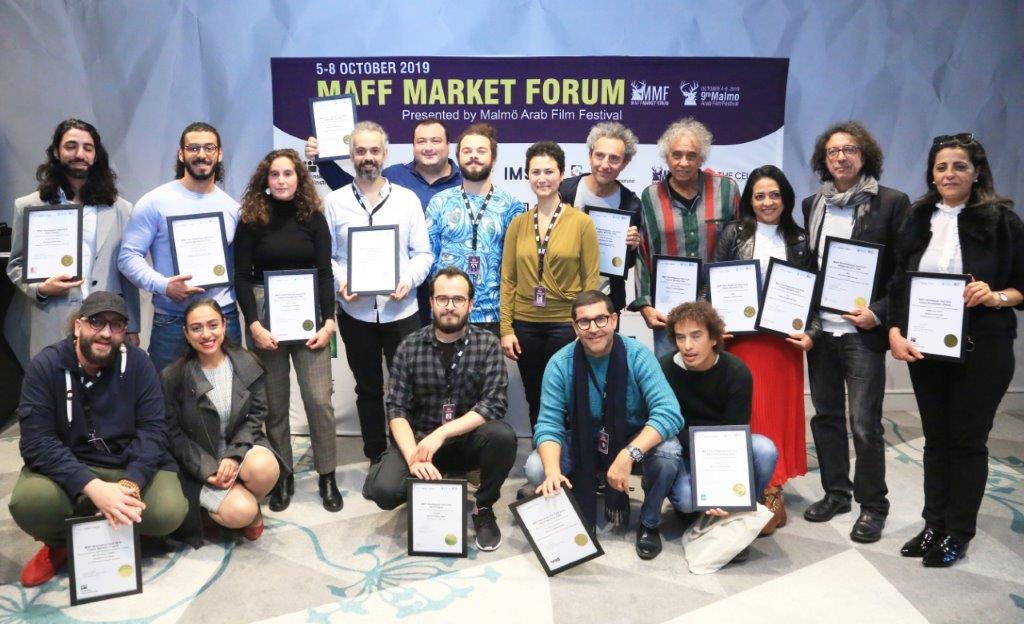