2015 is the first year of the festival’s film industry initiative MAFF Market Forum (MMF) – the world’s first industry platform for co-production and collaboration between the Arab world and the Nordic region.

MAFF Development Funding with the aim of supporting feature films (fiction) and short films (fiction, documentaries, animations, hybrid) in the development phase. To be eligible to apply, the film had to be either a planned co-production between a Swedish producer and an Arab producer or the film had to deal with topics related to Arab identity, culture, or exile. However, a basic requirement to be able to apply was that there should be a Swedish producer linked to the project.

MAFF Development Funding was a collaboration between MAFF, the Swedish Film Institute (feature film), and Film i Skåne (short film).

Finally, ten projects were invited to pitch their films to a jury in conjunction with MMF.

Doc Post-Production Platform is an initiative that aims to help Arab filmmakers finalize their documentary film projects. The initiative is a collaboration between MAFF and the Screening  Institute Beirut.

Finally, six projects were invited to pitch their films to a jury in conjunction with MMF. 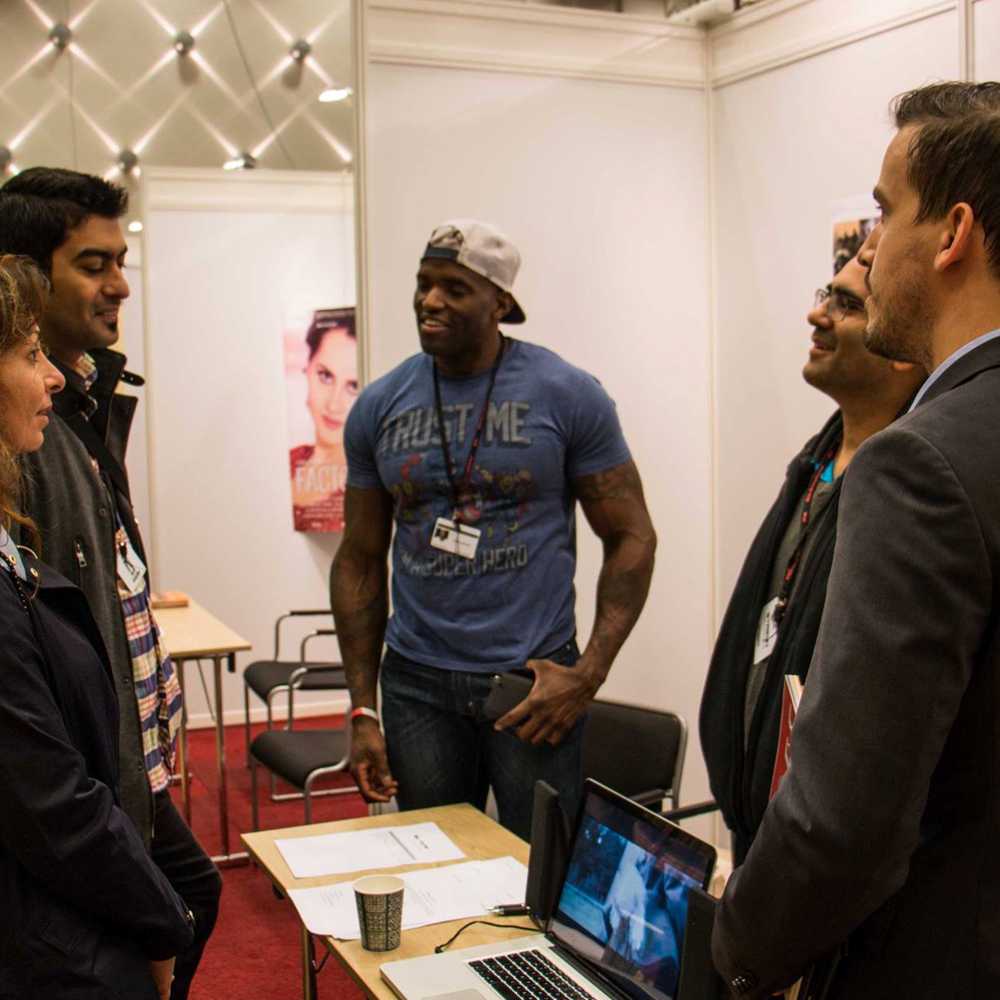 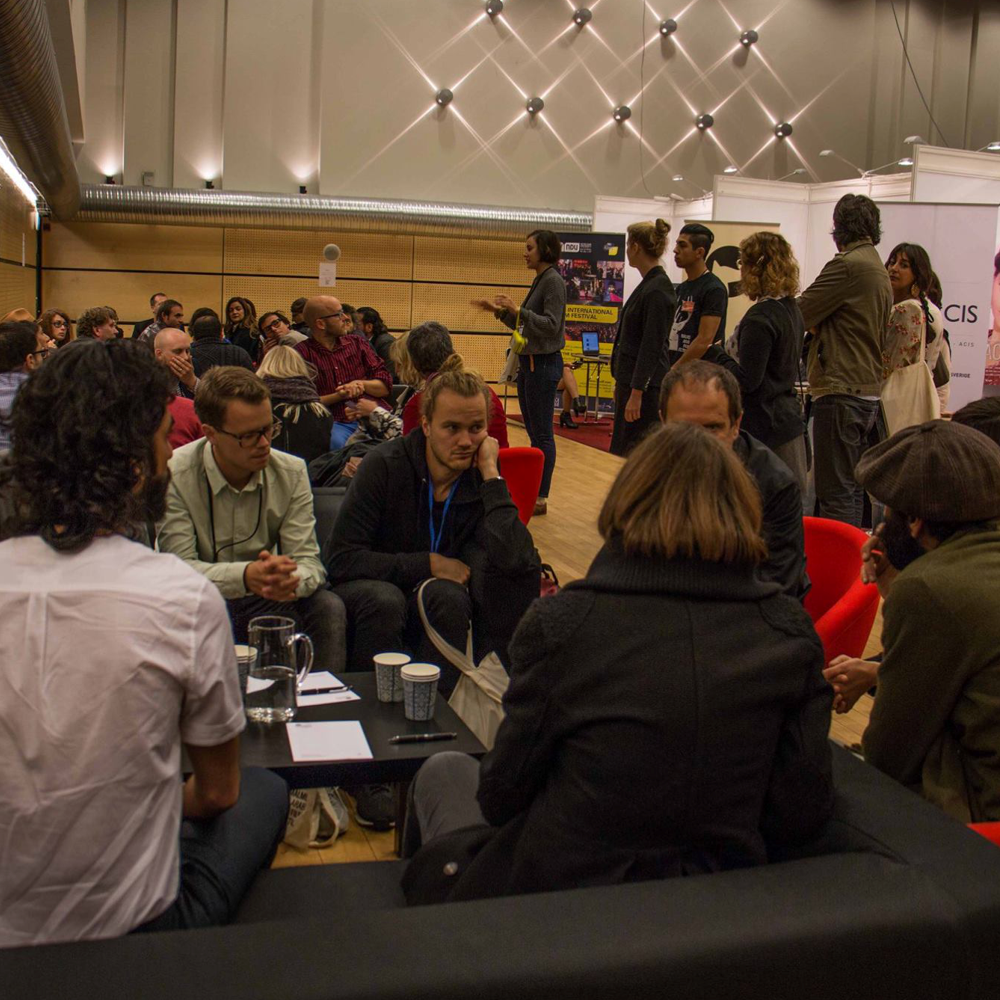