MAFF Development Funding was a collaboration between MAFF, the Swedish Film Institute (feature film), and Film i Skåne (short film).

Finally, ten projects were invited to pitch their films to a jury in conjunction with MMF

Doc Post-Production Platform was an initiative that aimed to help Arab filmmakers finalize their documentary film projects. The initiative was a collaboration between MAFF and the Screening  Institute Beirut. 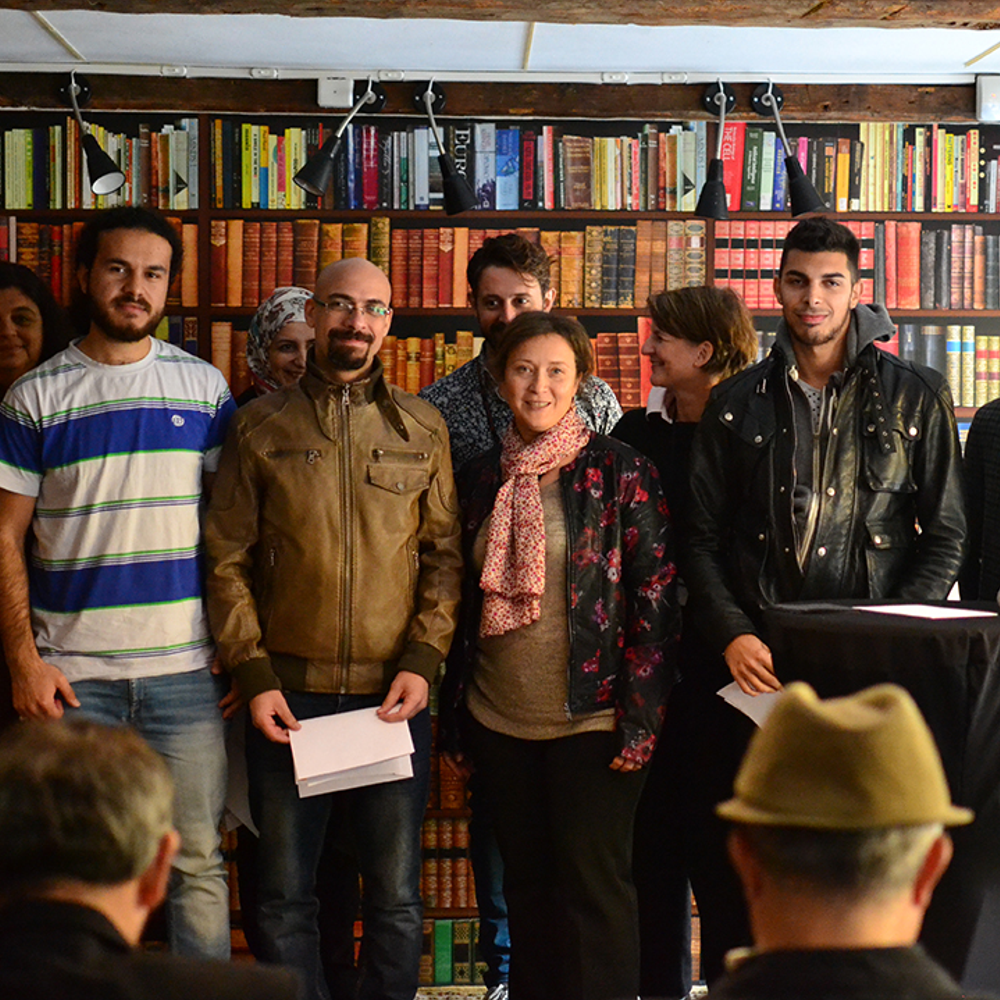 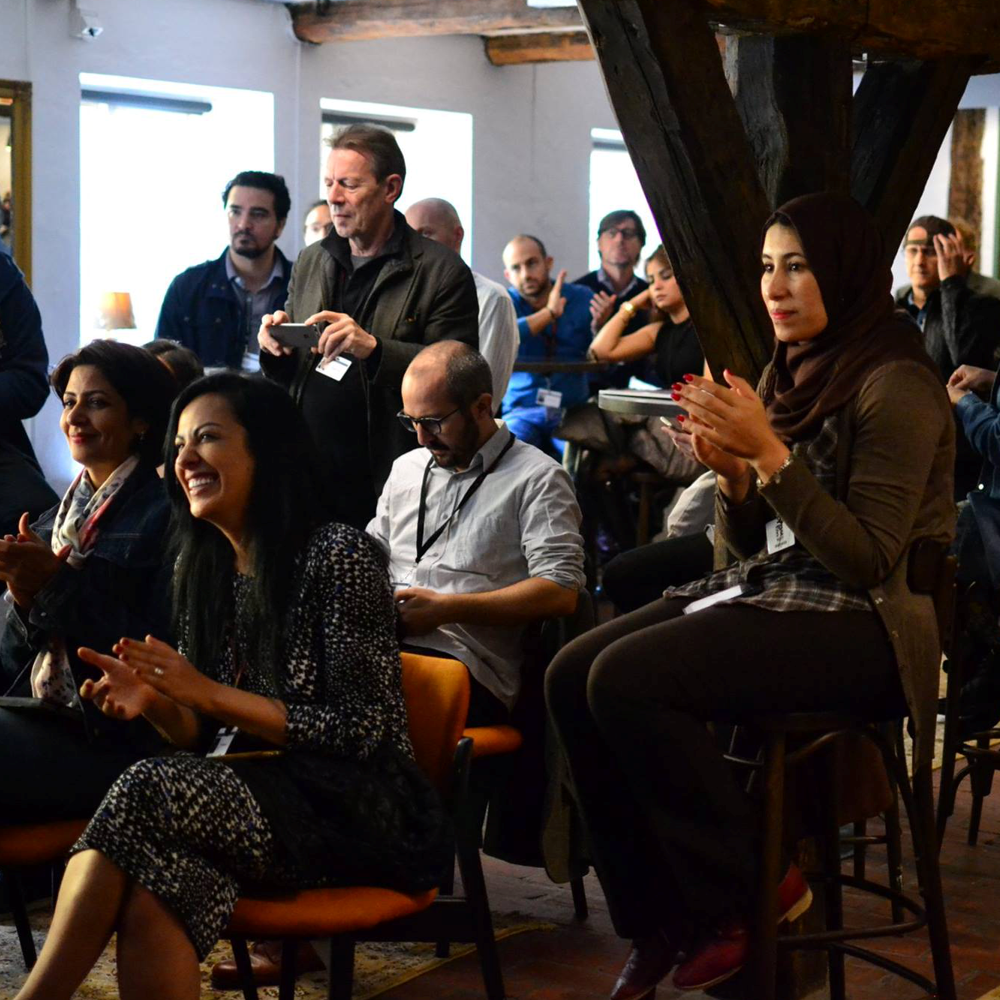