2017 is the third year of the festival’s film industry initiative MAFF Market Forum (MMF) – the world’s first industry platform for co-production and collaboration between the Arab world and Scandinavia.

Finally, eleven projects were invited to pitch their film to a jury in the MMF.

Doc Post Production Platform is a project and initiative that aims to help Arab documentary filmmaker to finalize their films by offering in-kind post-production awards such as grading, sound mixing, and distribution. The project has been established with the intention to support and encourage Arab documentaries, to promote them at an international forum, and to interact with Nordic producers and film professionals. Doc Post Production Platform was implemented in cooperation with International Media Support. 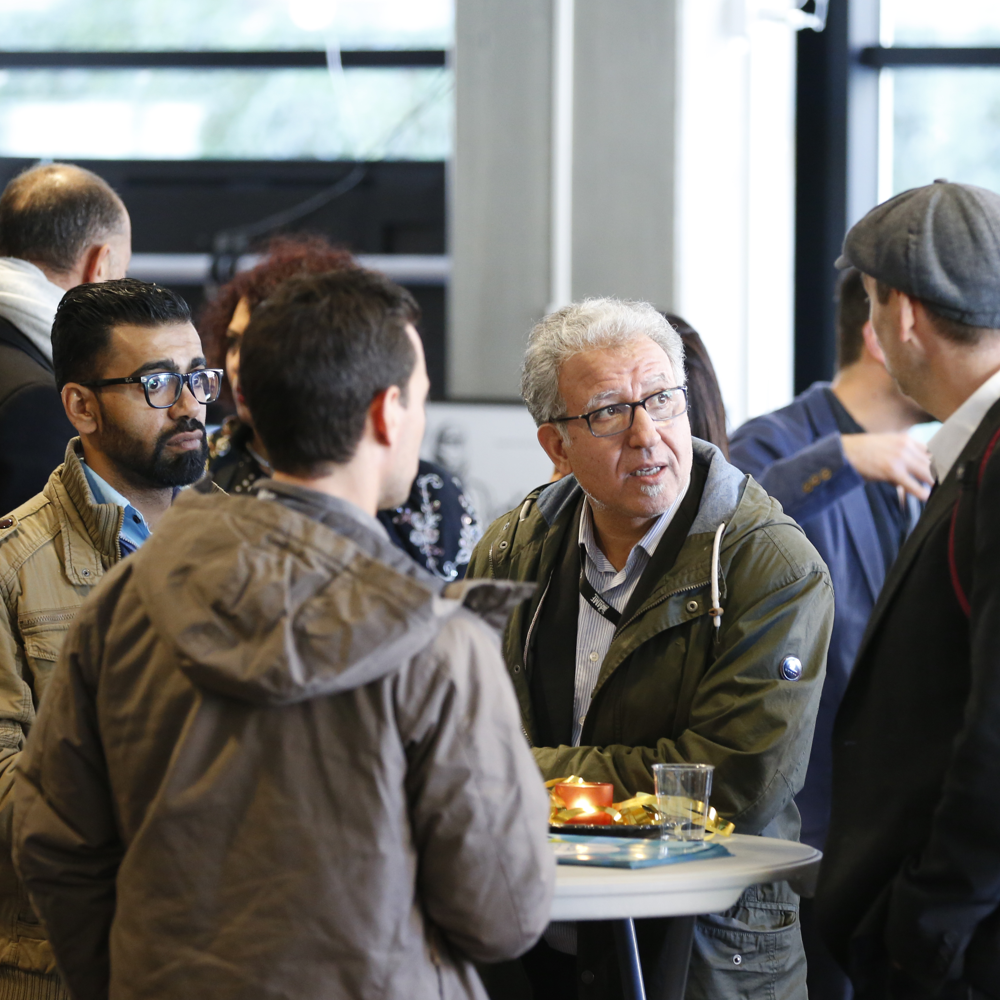 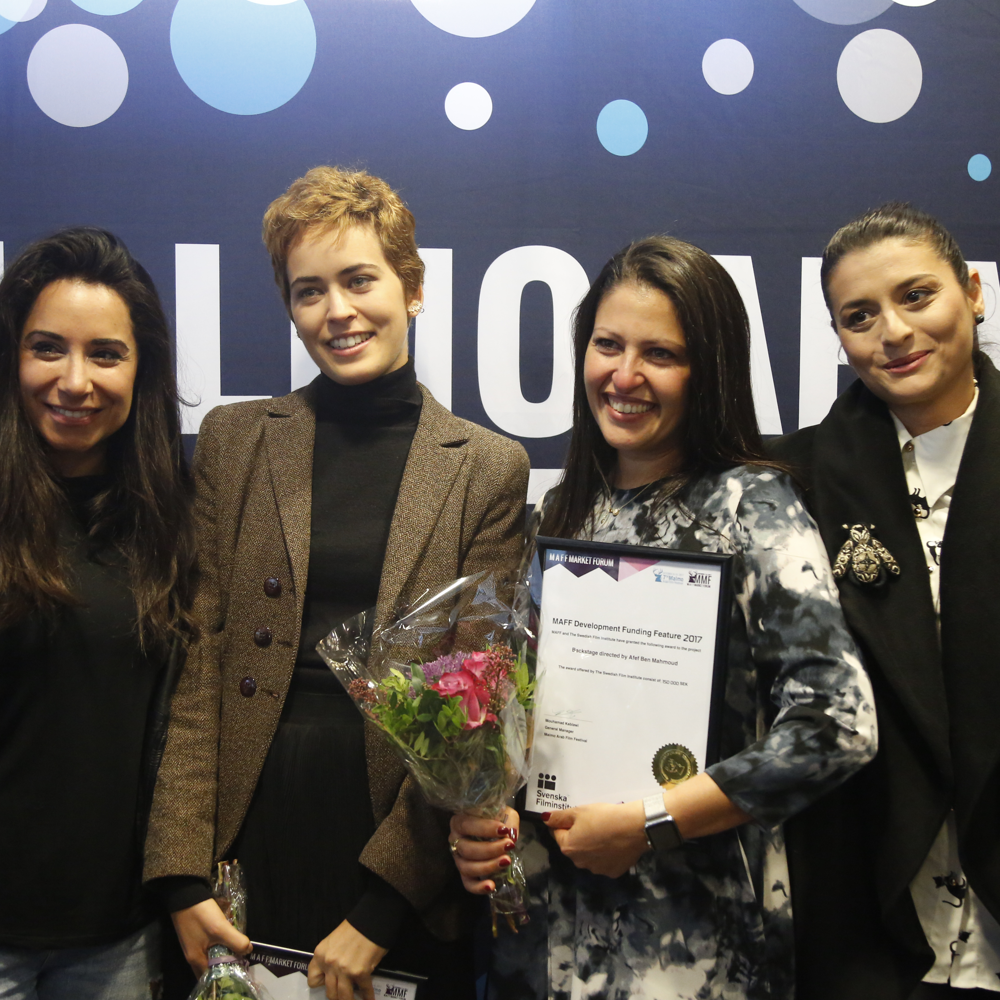