The 6th edition of MAFF Market Forum took place on October 9-11, 2020 at Scandic triangeln in Malmö

The 6th MAFF Industry Days was held under the corona pandemic, which unfortunately forced all events that attract big crowds to alter the strategy they adopted for years. The edition was a hybrid one, where we had events on-site with a limited number of guests and attendees, in addition, we live-streamed the forums’ events on the festival’s official social media platforms and on Zoom as well.

The Initiative is a collaboration between The Swedish Film Institute (fiction and doc), Film I Skane, and FilmCentrum Syd (shorts)

The primary requirement for applications to MAFF Post-production Fund was for the film to have a connection to the Arab identity, culture, or exile. MAFF Post Production Platform is a work in progress screenings of 20 minutes of the selected projects, which were screened in front of the jury and film professionals. Post Production fund was available for feature films (fiction and documentary).

9 film projects were selected to pitch. 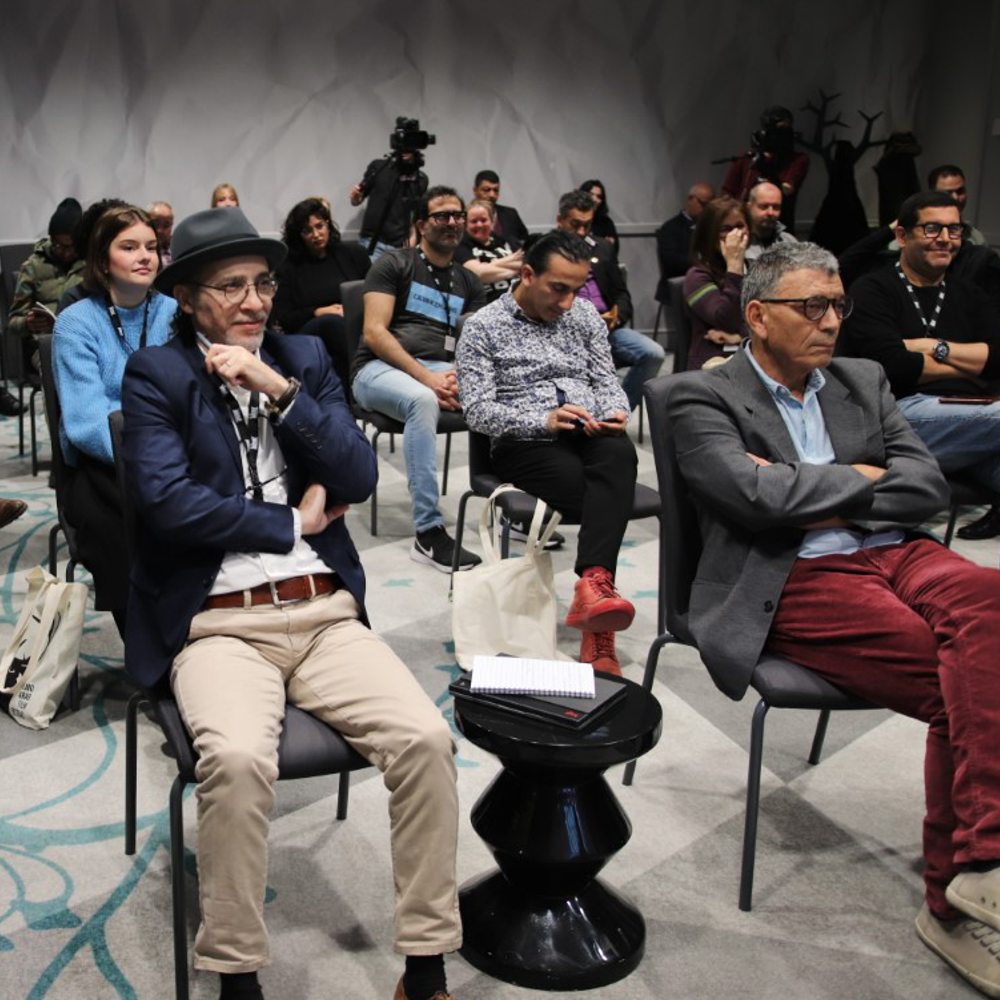 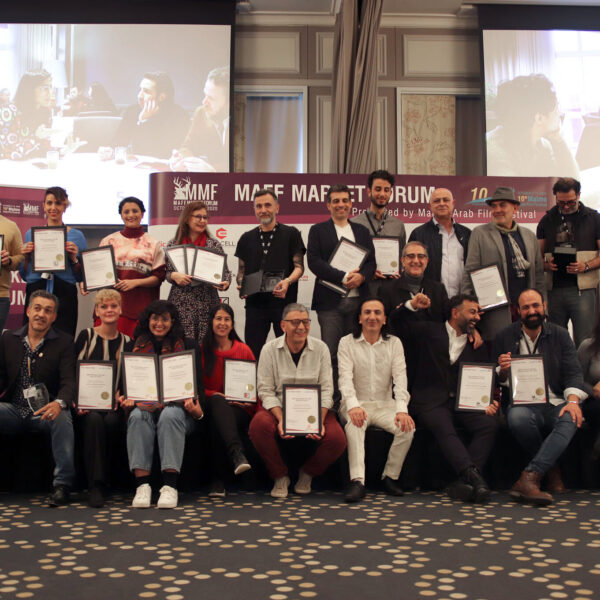