2018 is the fourth year of the festival’s film industry initiative MAFF Market Forum (MMF) – the world’s first industry platform for co-production and collaboration between the Arab world and Scandinavia.

The primary requirement for the applications to MAFF Development Funding was that the projects needed to have a Swedish co-producer, the project theme is connected to the Arab identity, culture, or exile.

The primary requirement for applications to MAFF Post-production Fund was for the film to have a connection to the Arab identity, culture, or exile.

MAFF Post Production Platform is a work in progress screening of 20 minutes of the selected projects, which were screened in front of the jury and film professionals. Post Production fund was available for feature films (fiction and documentary). 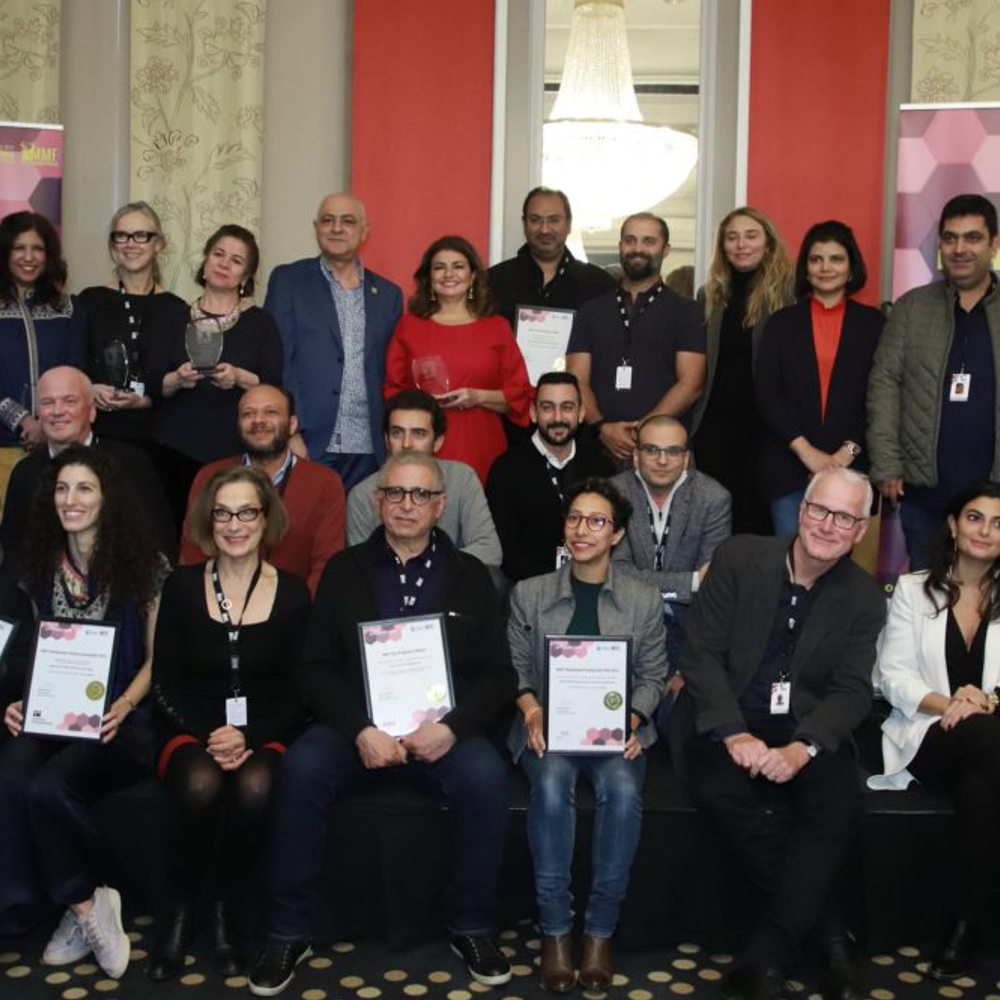 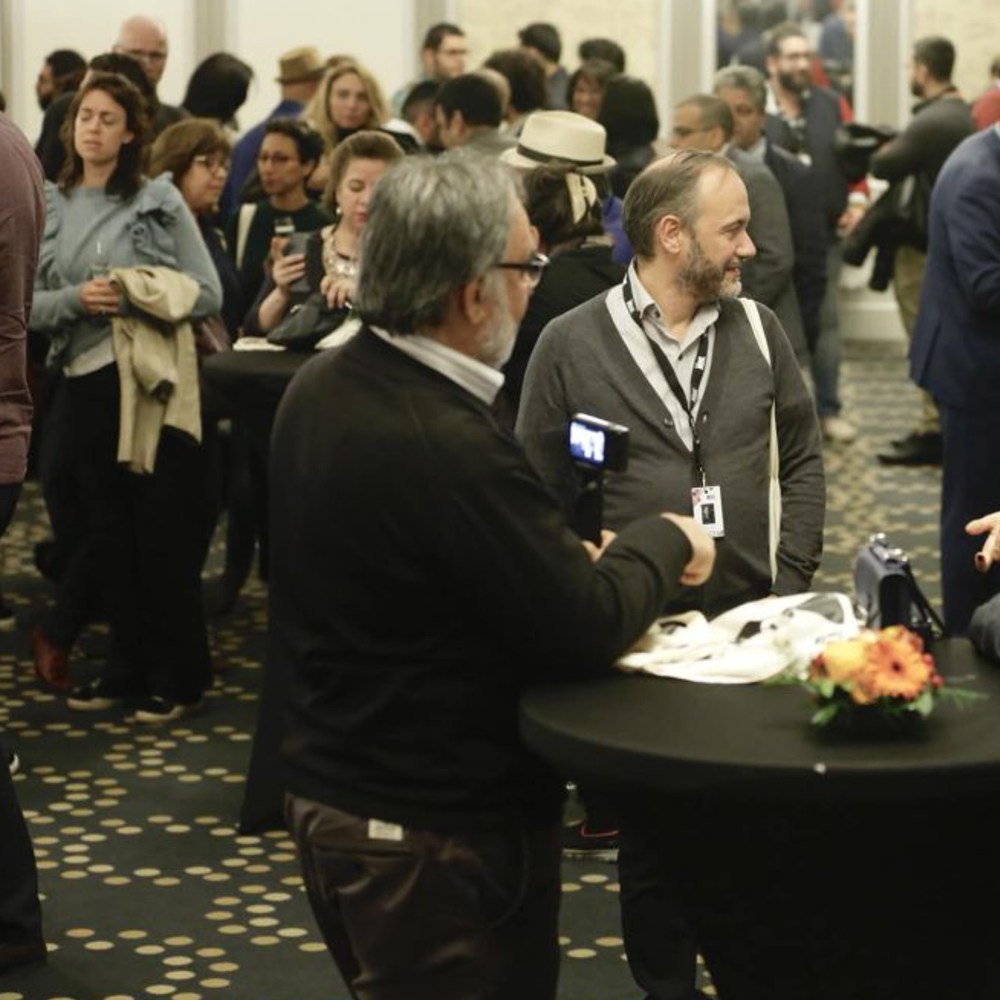