Malmö Arab Film Festival (MAFF) revealed the list of projects selected to participate and compete for development and post-production grants in the seventh edition of MAFF Industry Days. The festival’s industry sidebar will occur during the festival’s eleventh edition between April 6th and 11th. 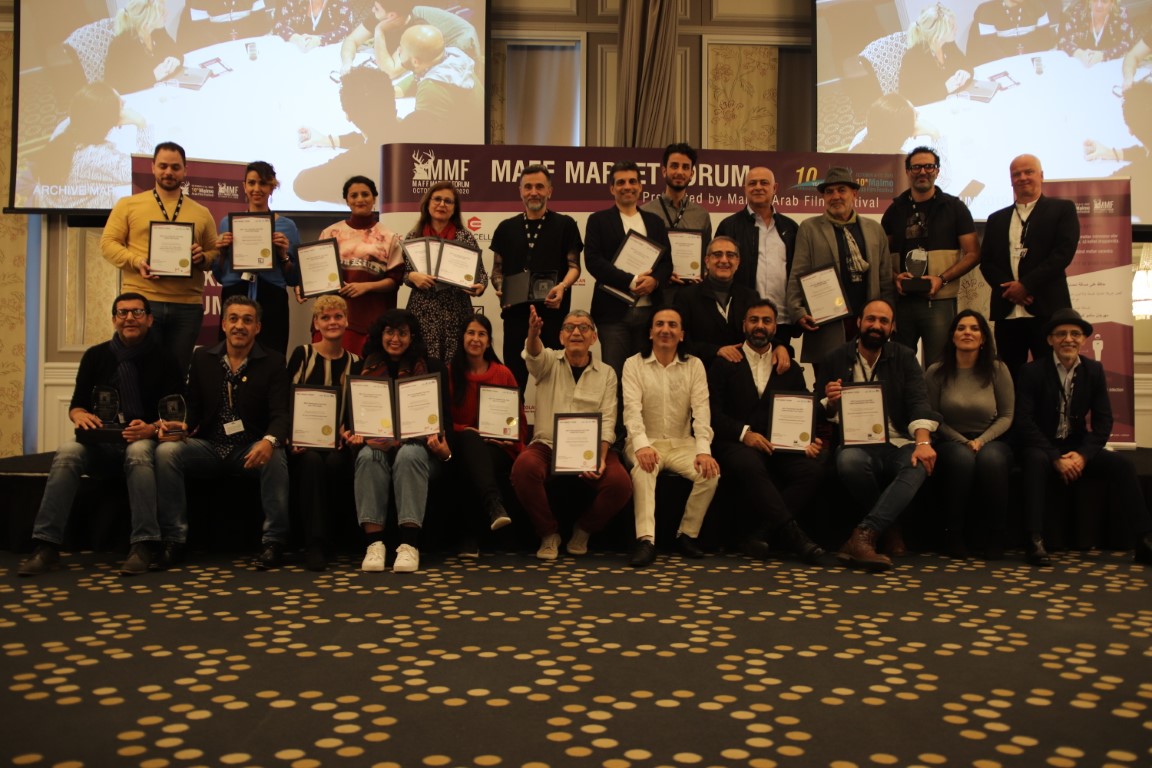 Founder and President of Malmö Arab Film Festival Mohamed Kablawi talked about the continuation of MAFF. Industry Days (formerly MAFF Market Forum), including grants. “To establish co-production between the Arab world and the Nordic countries was a commitment that we must strive to continue regardless of the circumstances. The continuation of the forum and the grant program supporting Arab filmmakers over the years is not open to discussion. As possible, and in compliance with the Swedish government’s laws regarding safety and public health, we decided to hold the upcoming edition of MAFF and MAFF Industry Days completely online to ensure everyone’s safety, including workers and guests.”

MAFF Market Forum Fund this year will distribute 12 different prizes with a sum that exceeds 115.000 US Dollars.