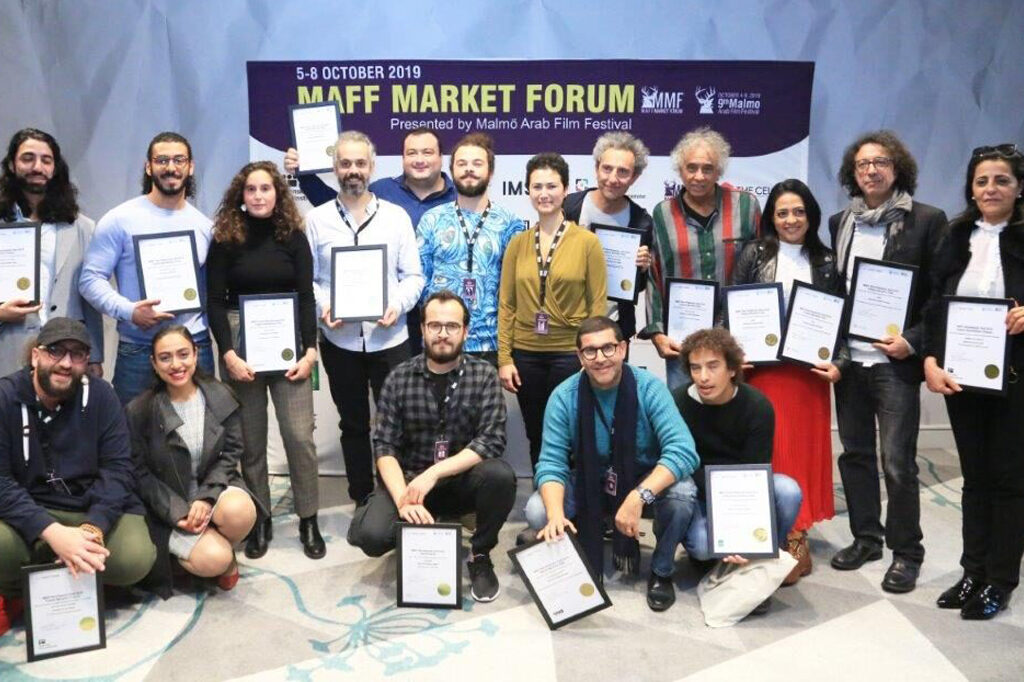 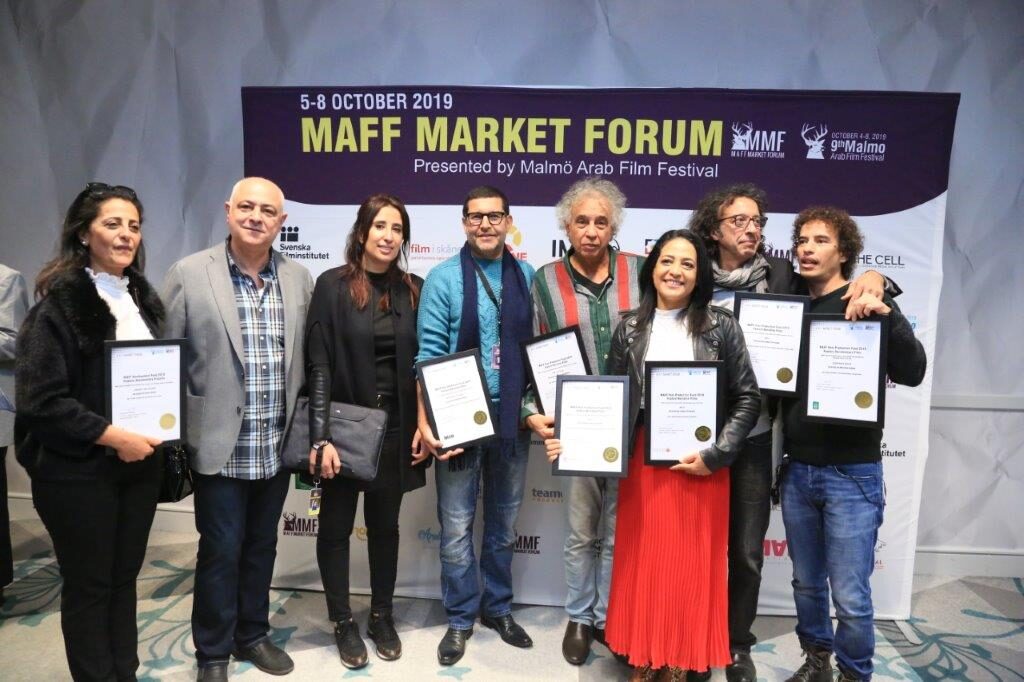 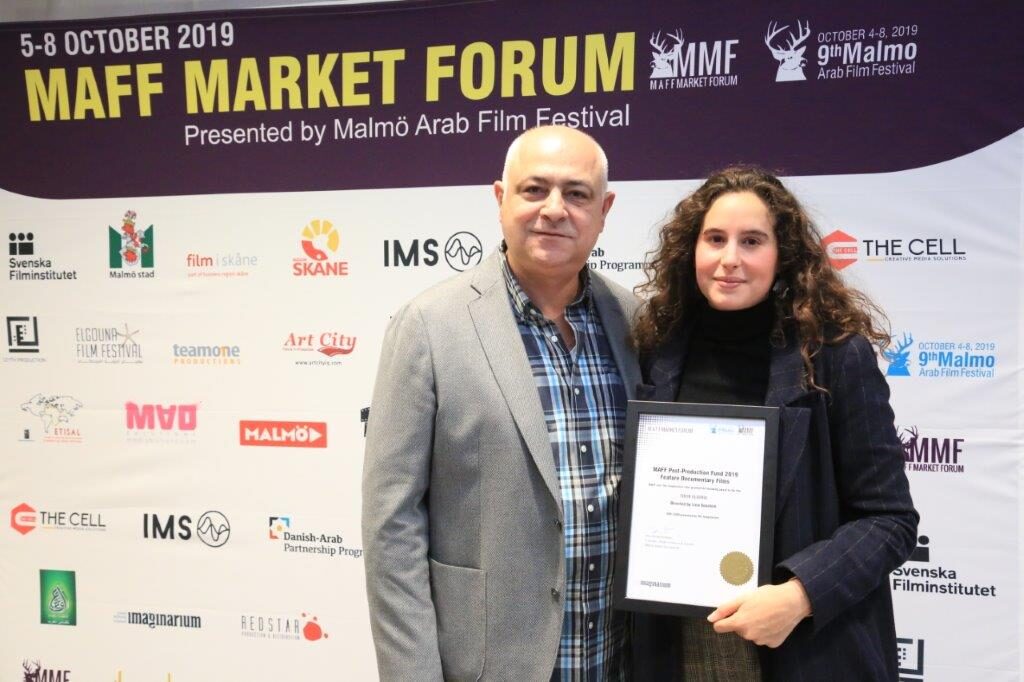 MAFF Development Funding aspires to stimulate co-productions between Sweden and the Arab countries and is available for feature, documentaries and short films.

MAFF offers development funding to emerging and established filmmakers who have a compelling and distinctive story to tell.

Our mission is to encourage and enable filmmakers to develop their work and ambitions. We are also keen to encourage films with Arabic cultural content, reflecting the Arab world and Arab life, as part of our portfolio.

Malmo Arab Film Festival “MAFF” is the leading Arab film festival outside the Middle East. Since its inception in 2011, MAFF has served as an influential platform for Arab filmmakers and talent at an international level, by spearheading the cinema movement in the region.

Our industry arm, MAFF Market Forum, will run alongside MAFF and provide a dynamic environment for fruitful interaction and discovery of the world of Arab cinema. Malmo Market Forum includes networking sessions, panel discussions, seminars and pitching sessions, and gathers a large number of film professionals from all over the world.

If you wish to have your film considered for MMF 2020, please read carefully and accept the Rules and Regulations for each category before submitting your film.