MAFF Market Forum (MMF) is a unique platform for the Nordic and Arab film industries designed to stimulate collaboration, co-production and distribution opportunities.

MMF offers several funding initiatives for Nordic-Arab co-productions. Since its inception, MMF has contributed to encouraging co-production between the Nordic countries and the Arab world and has supported a wide range of film projects.

MAFF Market Forum presents an excellent opportunity for film professionals to exhibit and present their work, extend their networks and initiate new international collaborations and co-productions.

MAFF Development Funding aspires to stimulate co-productions between Sweden and the Arab countries and is available for feature narrative, feature documentary and short projects. MAFF offers development funding to emerging and established filmmakers who have a compelling and distinctive story to tell. Our mission is to encourage and enable filmmakers to develop their work and ambitions. We are also keen to encourage films with Arabic cultural content, reflecting the Arab world and Arab life, as part of our portfolio.

The Post Production Platform is a fund for feature-length narrative and documentary projects in the post-production stage by directors of Arab nationality or origin. The Post Production Platform was established to support and encourage Arab filmmakers to professionalize the finalization of their film productions and to provide them with the opportunity to promote their work in an international film forum

Representatives of selected film projects will be given the opportunity to present their work to experts and a panel of jurors.

ONE TO ONE MEETINGS:

One to one 30 minutes’ pre-arranged meetings in which participants present their projects to attending experts for feedback and discussions.

A chance to meet the organisations visiting MMF through pre-arranged networking sessions with informal round-table meetings. The networking sessions present a chance to meet representatives from various institutes and funds, as well as international industry experts, to discuss industry topics, ranging from collaborations between Nordic and Arab countries to film financing and distribution.

Presentations by our invited experts, giving insight into their organisations. 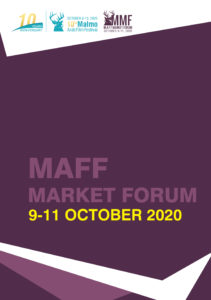 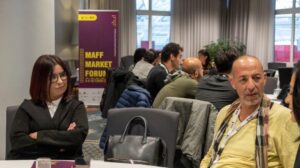 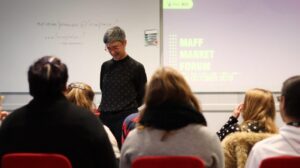 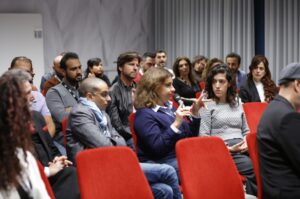 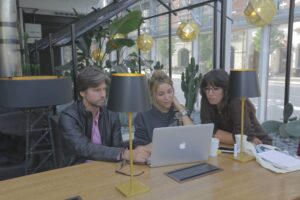 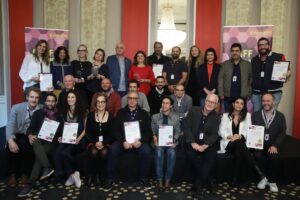 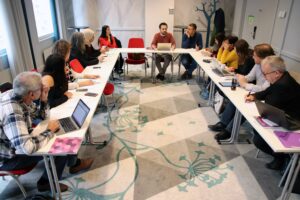 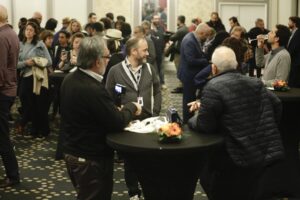 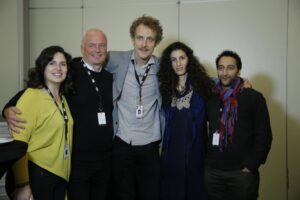