Malmö Arab Film Festival celebrated its tenth year under the corona Pandemic, which unfortunately forced all events that attract big crowds to alter the strategy they adopted for years. This also applies to Malmo Arab Film Festival for its tenth year for that, we designed the festival program and the film’s screenings to comply with the mass gathering in accordance with the laws of the Swedish authorities. Furthermore, a selection of films were screened in schools and libraries across Skåne county to guarantee as many people as possible will enjoy the Arab films. We’ve also arranged for the broadcasting of all the festival events, market, and forum on social media to expending more views.

MAFF is the only festival in the Scandinavian region that has been presenting and focusing on Arab Cinema and culture since 2011. Not only this but, the festival is referred to as ”Malmö” which means we’ve become part of our beloved town and we’ve contributed to putting it on the Arab art and cinema map, Malmö also contributed to deploying Arab cinema. The establishment of MAFF forum helped to strengthen the rank of the festival internationally and this facilitated perceptible cooperation between the Scandinavian and Arab regions especially in distribution and production fields.

The number of participants in ”MAFF” forum and market were limited, in compliance with The Public Health Agency of Sweden. However, it was possible to offer filmmakers that can’t attend the festival in person, digital accreditation to have online access to all the activities we hosted. 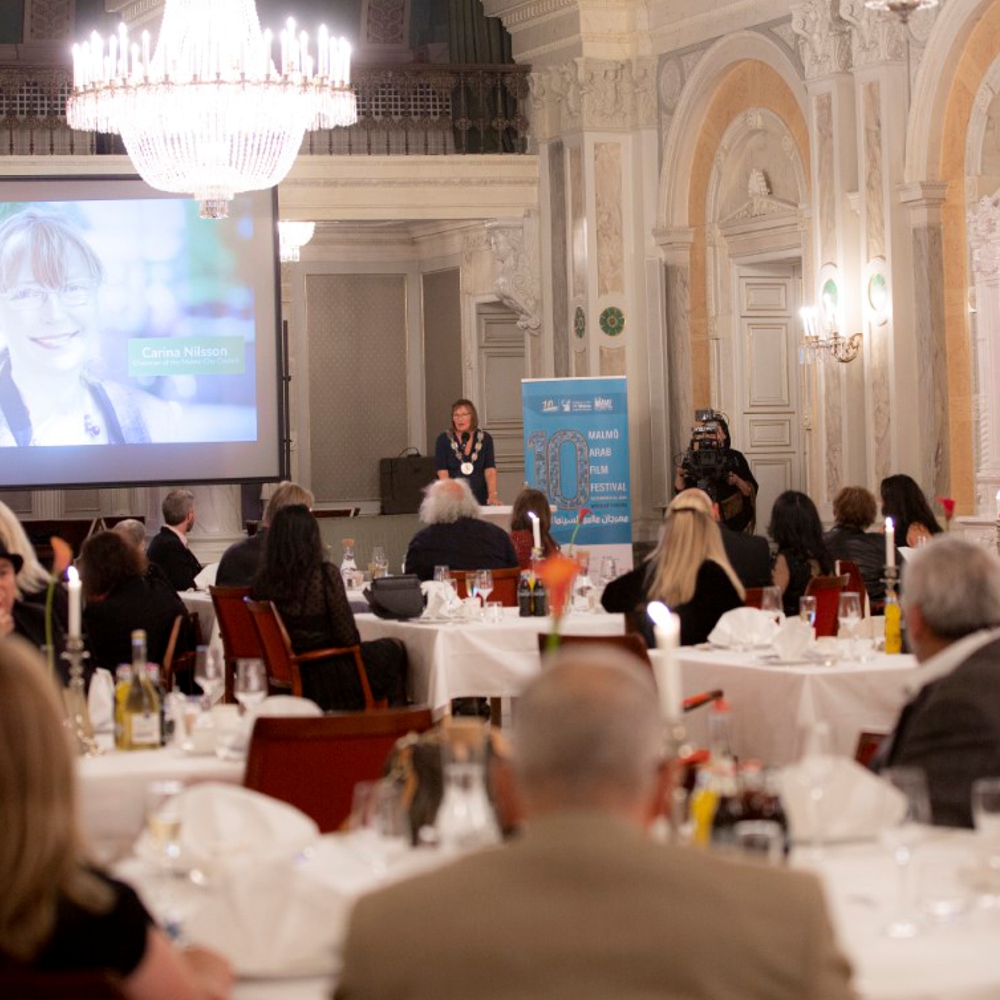 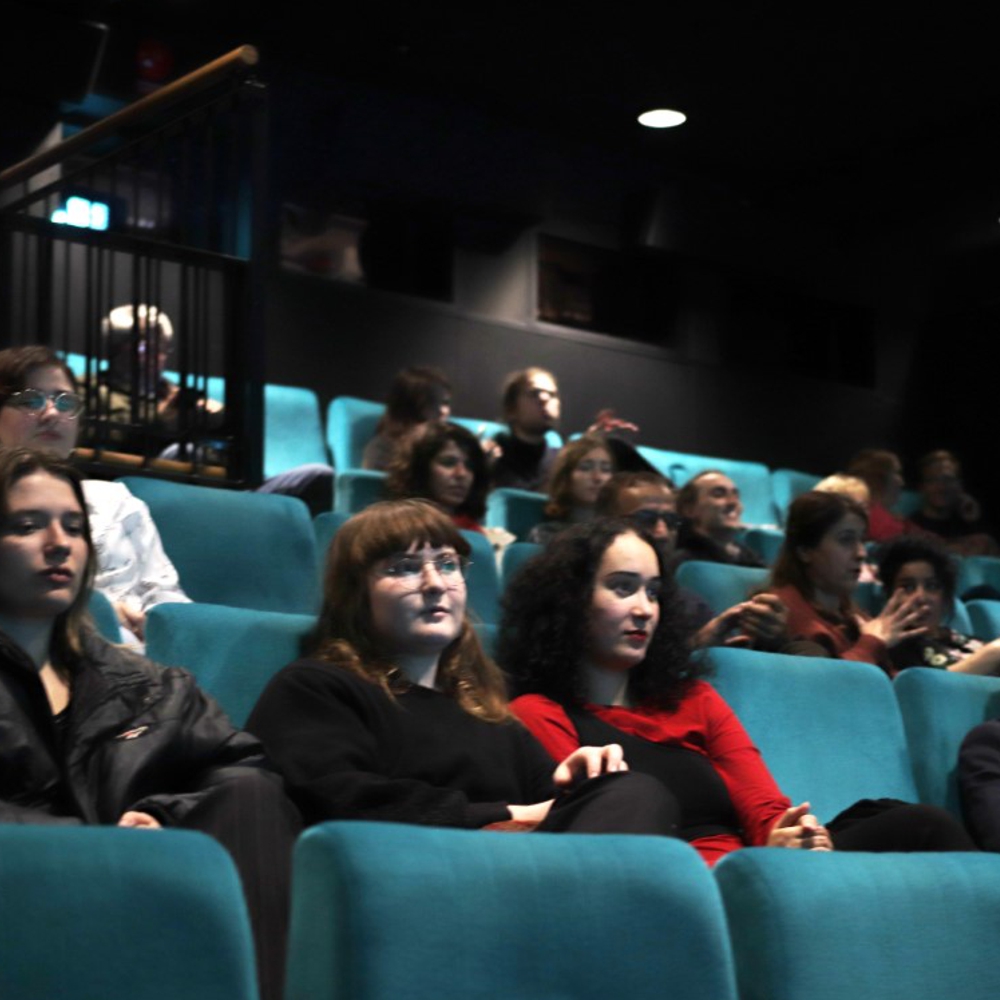