It is a fact and no secret to anyone that in record time, Saudi Arabia has become one of the most important centers of the film industry in the Arab world. The Kingdom, which possesses immense human talents and potential from a group of aspiring young artists expressing themselves through cinema, has become supportive of the film industry and has opened its doors to all relevant initiatives. Over the course of the years these efforts quickly resulted in tangible achievements and have become accustomed to watching Saudi films that are selected at International festivals such as Venice, TIFF and Karlovy Vary, as well as the various initiatives and activities of the Film Commission. All that mentioned above is an indication of a film industry that deserves to be celebrated and presented to audiences at the Malmö Film Festival and professionals in the Nordic countries.

The MAFF team and the Saudi Film Commission have worked hand in hand to produce the highest level program for the Guest of Honor.

The Catalogue Section Of The Guest Of Honor >>

A Photo Exhibition From Around The Kingdom Of Saudi Arabia >> 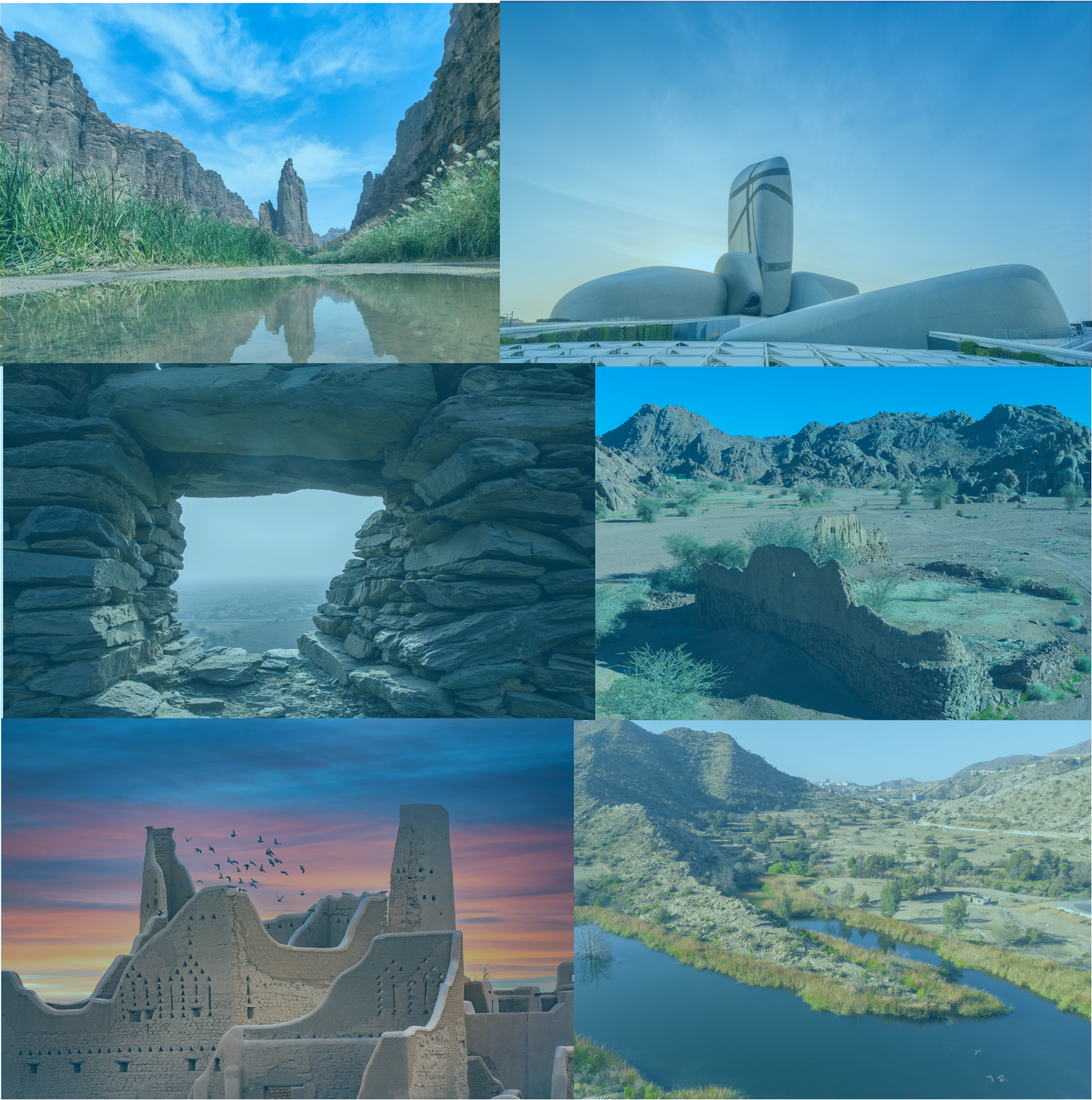