The film director and/or producer must be a Nordic resident (Sweden, Norway, Denmark, Finland, Iceland) and below points must apply: 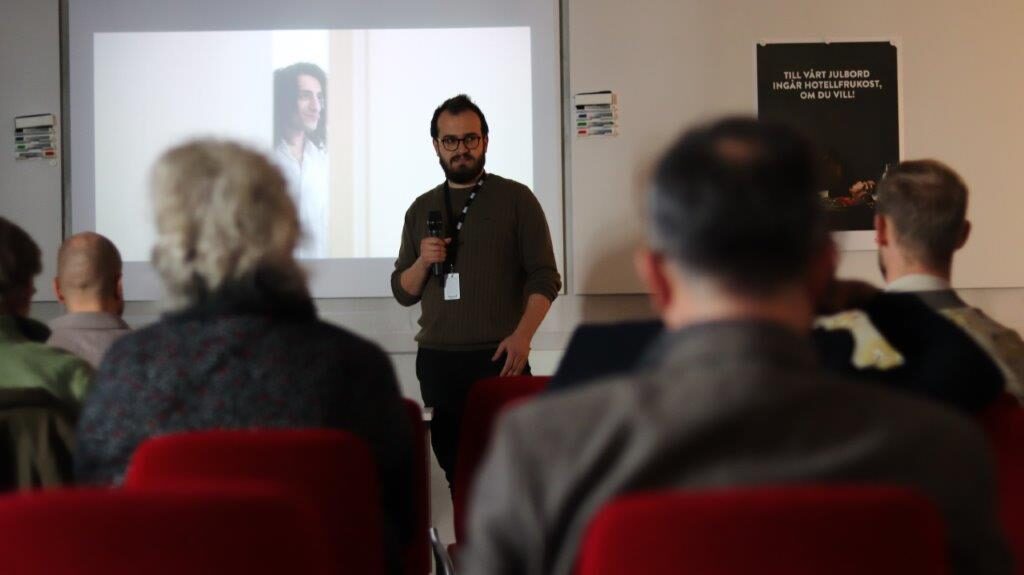