The activities of the twelfth edition of the Malmö Arab Film Festival concluded, where the film “Soula” by Algerian director Salah Issaad won the best feature film award, and the film “Were it not for Metro” by Lebanese director Georges Hachem won the best documentary award, while the best short film award went to the Lebanese movie “Then Came Dark” directed by Marie-Rose Osta. “The Alleys” by Jordanian director Bassel Ghandour won the People’s Choice Award presented by the Culture Office of Malmö.

The fifth day of the festival (Sunday, May 8th) witnessed a workshop with the children of Malmö, followed by the screening of the film “Bara El Manhag” by Egyptian director Amr Salama for school students in the city. The fifth program of the short film competition was screened. Before Cinema Royal, the largest cinema hall in Sweden, hosted the awards ceremony, followed by the screening of the closing film “Hamel El Lakab” by director Hisham Fathy, in the presence of the film’s director and stars Hisham Maged, Mohamed Sallam and Ahmed Fathy.

The founder and head of the festival, Mouhamad Keblawi, expressed his happiness at the end of the edition, saying: “This is undoubtedly the largest edition in the festival’s history, an edition in which MAFF took a great step forward in terms of quantity and quality, and it became imperative for us to immediately start preparing for the next edition in order to ensure it happens at the same level”.

The activities of Malmö Arab Film Festival continue during the sixth and final day, in which the winning films will be screened to the audience of Malmö.

Best Film Award (20,000 SEK): Were it not for Metro – directed by Georges Hachem (Lebanon)

Special Mention: And Then They Burn the Sea by Majid Al-Remaihi (Qatar) 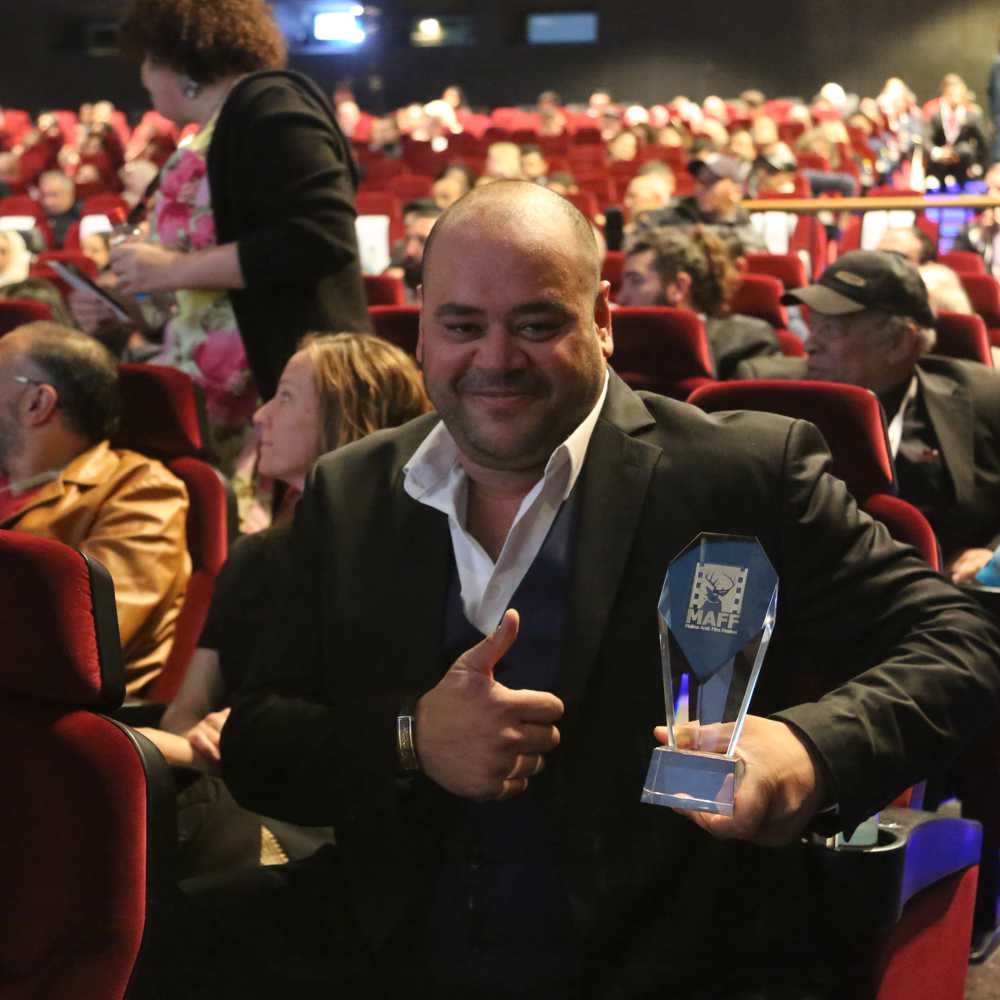 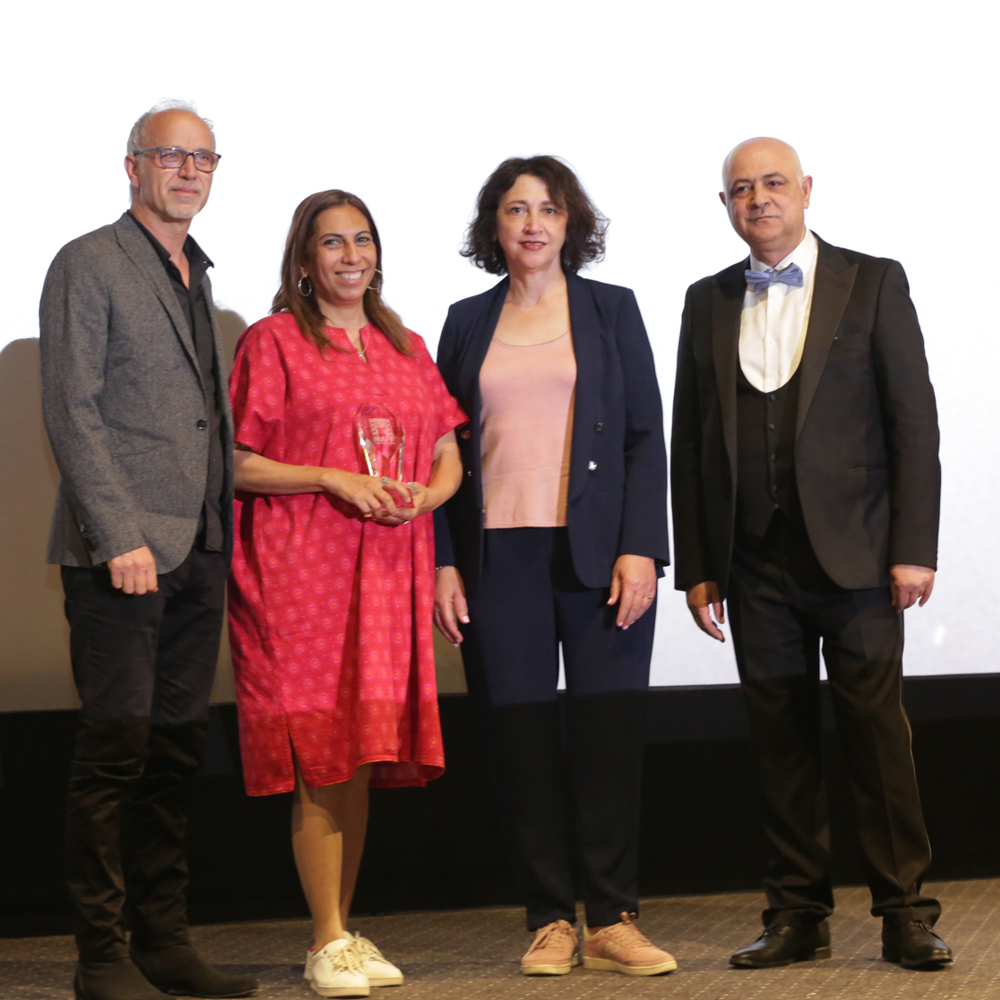