Malmö Arab Film Festival celebrated its twelve year after two editions in which we were forced to deal with the pandemic and difficulties and adapt to it. Two hybrid editions in which the majority of MAFF activities took place virtually.
This year, was celebrate our capability for makes it physically, and that was grateful feel to be able to gather once again in a city that became a European capital of Arab cinema. Since 2011, MAFF has been the only festival in the Scandinavian region focusing exclusively on Arab cinema and culture. We have now reached the 12th edition, and MAFF has established itself as the largest and most influential among the Arab film festivals in the West.. We’ve also arranged for the broadcasting of all the festival events, market, and forum on social media to expending more views.

This year, was screened more than 65 new films, giving a panoramic look at the most recent trends and impressive waves of Arab cinema. Was keep our tradition of hosting Malmö industry days (MID), the sidebar that aims to help filmmakers from both Arab world and Nordic countries to develop, establish a sustainable network, and fund their film project.
The guest of honor of the 12th edition was Saudi cinema, this young and aspiring industry which is living a golden era, with an extensive state support that quickly resulted in a number of impressive films and shining talents who were warmly welcomed by the biggest international film festival. Was host a special Saudi showcase, beside various activities to shed light on this growing Arab cinema. 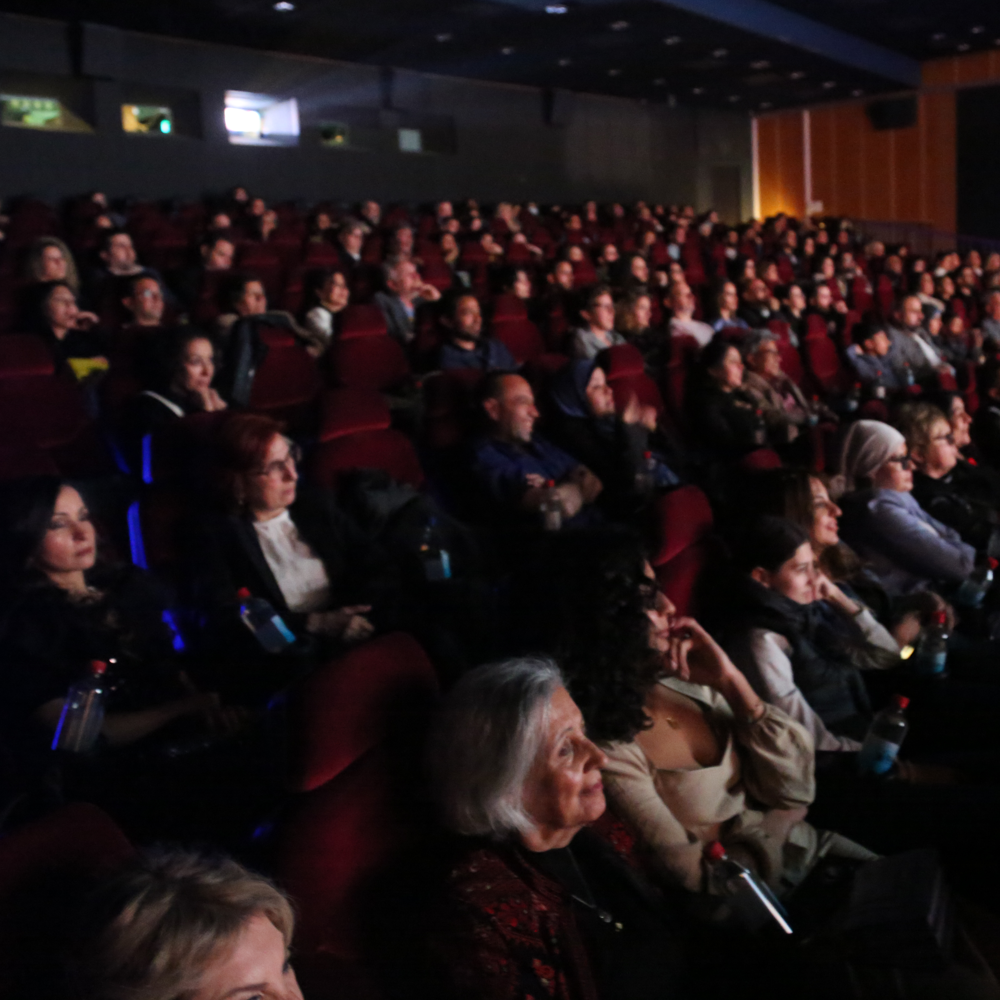 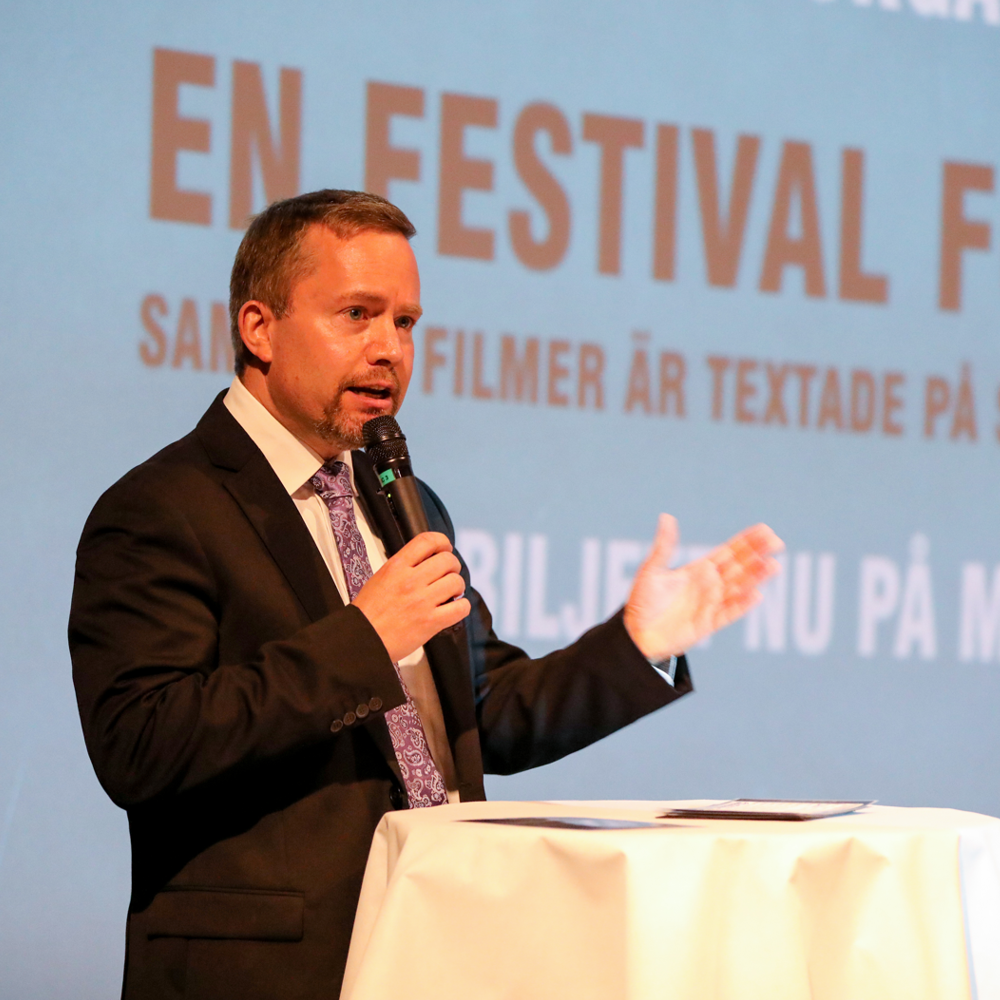