Malmo Arab Film Festival, the Swedish Film Institute and Film i Skåne will in August 2020 announce the selected projects as following:

If you wish to have your project considered for MMF 2020, please read carefully and accept the Eligibility and Conditions before submitting your project.

ELIGIBILITY AND CONDITIONS FOR FEATURE AND DOCUMENTARY FILMS

ELIGIBILITY AND CONDITIONS FOR SHORT FILMS

The MMF Feature Film Development Fund award consists of SEK 150,000 and is granted by the Swedish Film Institute.

The MMF Documentary Film Development Fund award consists of SEK 75,000 and is granted by the Swedish Film Institute.

MMF Short Film Development Fund award(s) consist of SEK 30,000 and is granted by Film i Skåne.

Two representatives from each selected feature film project, as well as one representative from each documentary or short film project, will be invited to the Malmo Arab Film Festival 2020 to participate in MAFF Market Forum, October 9 – 11. During these days, the participants will be able to take part in pitching sessions and one-to-one meetings with the MAFF Development Fund jury. The representatives will also have the opportunity to meet future co-producers from the Nordic region and the Arab world, as well as key individuals representing film funds and institutions from all over the world.

The names of the projects selected to receive the support will be announced during the closing ceremony of MAFF Market Forum on October 11, 2020

“We are proud to continue our cooperation with the Swedish Film Institute. Thanks to their support, a good number of films have been co-produced between Sweden and the Arab world” says Mohamad Keblawi, Founder and Head of Malmo Arab Film Festival and MAFF Market Forum

Keblawi added “The entire world is now facing a serious health challenge that we hope will pass as soon as possible. We hope that Malmo Festival and Market Forum will take place next October after that cloud will have passed over the world in peace. Life must go on, and the festival is preparing to welcome everyone after the world recovers from this dangerous virus”. 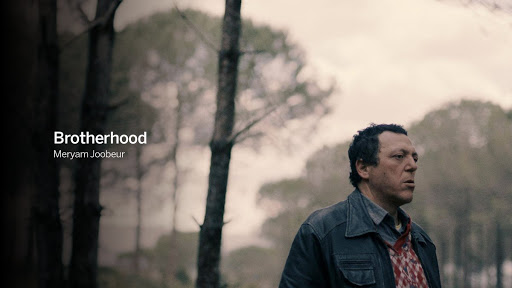 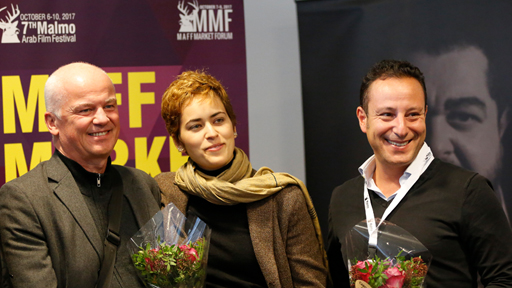 MAFF Market Forum (MMF) is the world’s first platform for cooperation and co-productions between the Nordic region and the Arab world. Through development grants, the Forum contributed to the achievement of a number of distinguished Arab films which had impressive journeys in international festivals, including Kaouther Ben Hania’s feature “Beauty and the Dogs” which was selected officially in Cannes film festival and Meryam Joobeur’s “Brotherhood” that was nominated for the Oscars