2015 meant the fifth year of the festival – and the first anniversary was celebrated largely! Malmo Arab Film Festival 2015 took place from October 2 to 6, and gathered over 116 international guests and presented 127 feature films, short films, and documentaries during the five intense days of the festival. The festival also organized a film critics conference with critics from the Arab world and the Nordic countries called Critics Without Borders.

In connection with the 2015 fifth edition of Malmo Arab Film Festival launched a new initiative, MAFF Market Forum (MMF), the world’s first platform for cooperation between Arab and Nordic film industry. MMF took place October 3 to 5. MMF was carried out with great success, with a total of 328 accredited participants from 34 countries!

The market was created to be a unique platform to create a melting point of the Arab and Scandinavian film industries, with a particular focus on highlighting and further strengthen the region of Southern Sweden as a center for film.

This year the festival increased its number of visitors from other parts of Sweden, the Nordic region, and the world – this extensive part due to the establishment of MAFF Market Forum but also for greater visibility across Malmö as well as all over Sweden! 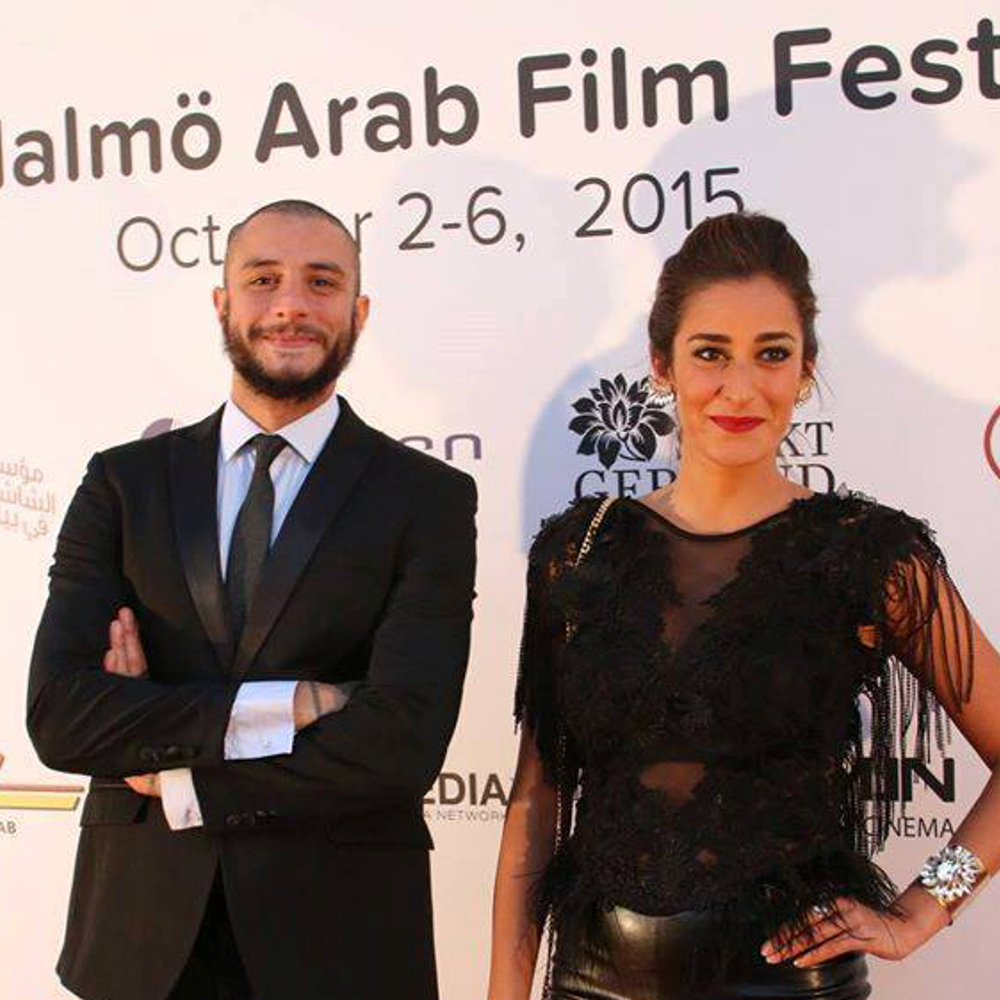 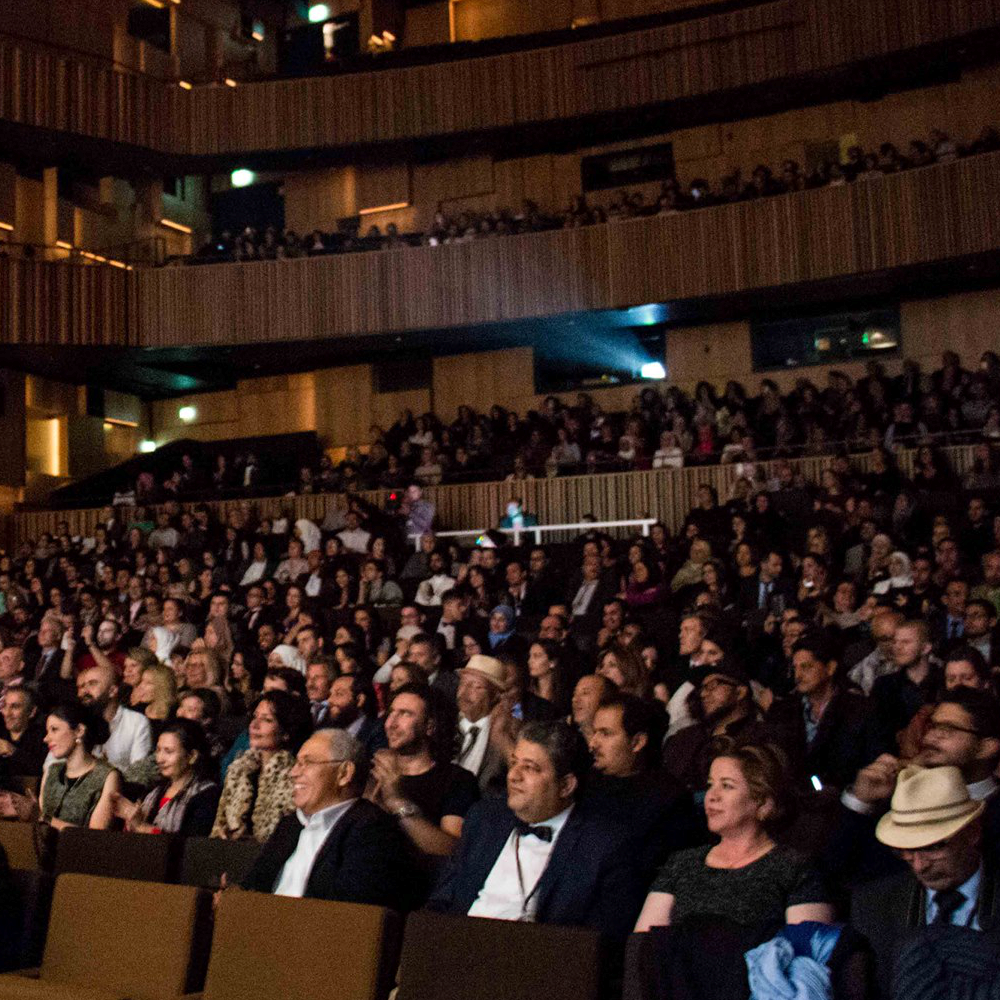