With these words Kent Andersson, greeted everyone welcomes to the fourth edition of Malmo Arab Film Festival – MAFF.

Malmo Arab Film Festival 2014 took place between September 26-30 and gathered over 90 international guests from all over the Arab world, and presented more than 100 features, shorts, and documentaries from over 30 countries. The festival opened on September 26 with the Red Carpet ceremony live broadcasted on Swedish national television.

The festival edition of 2014 left everyone with a trembling zestful feeling before the upcoming five years anniversary of 2015. 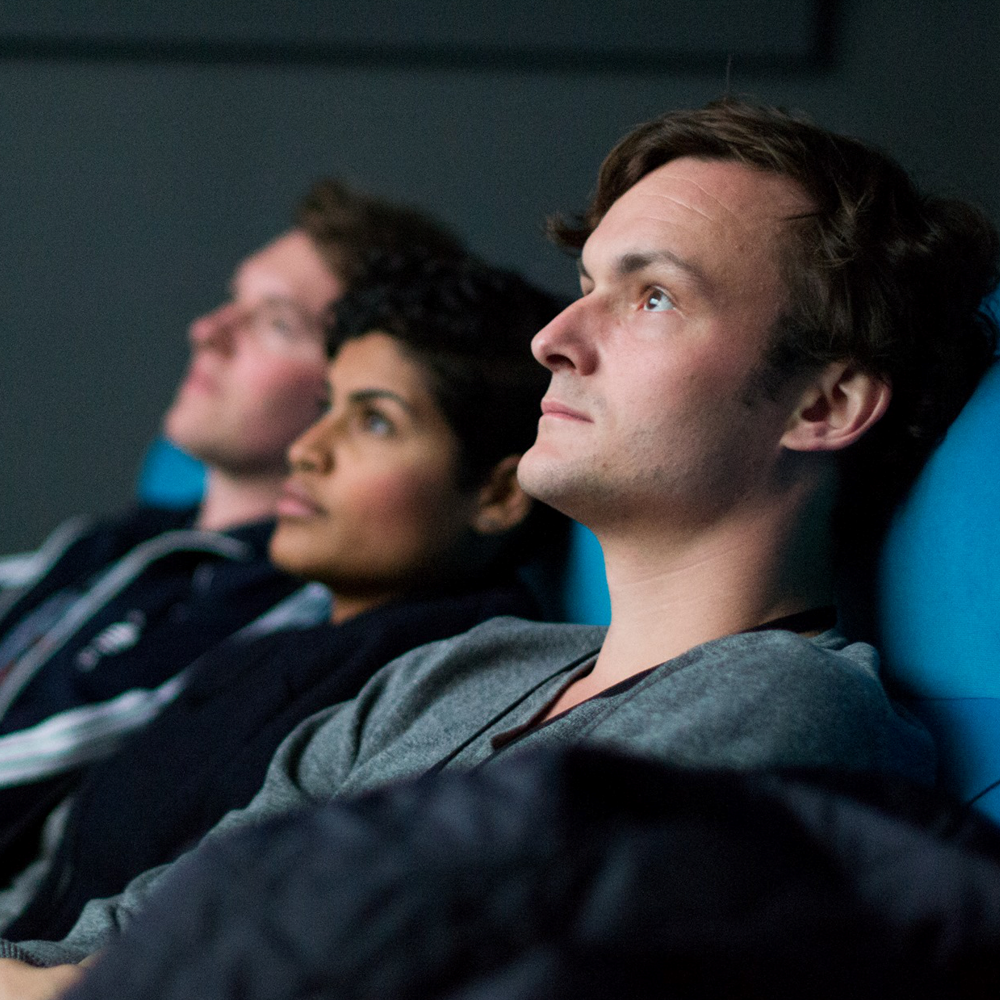 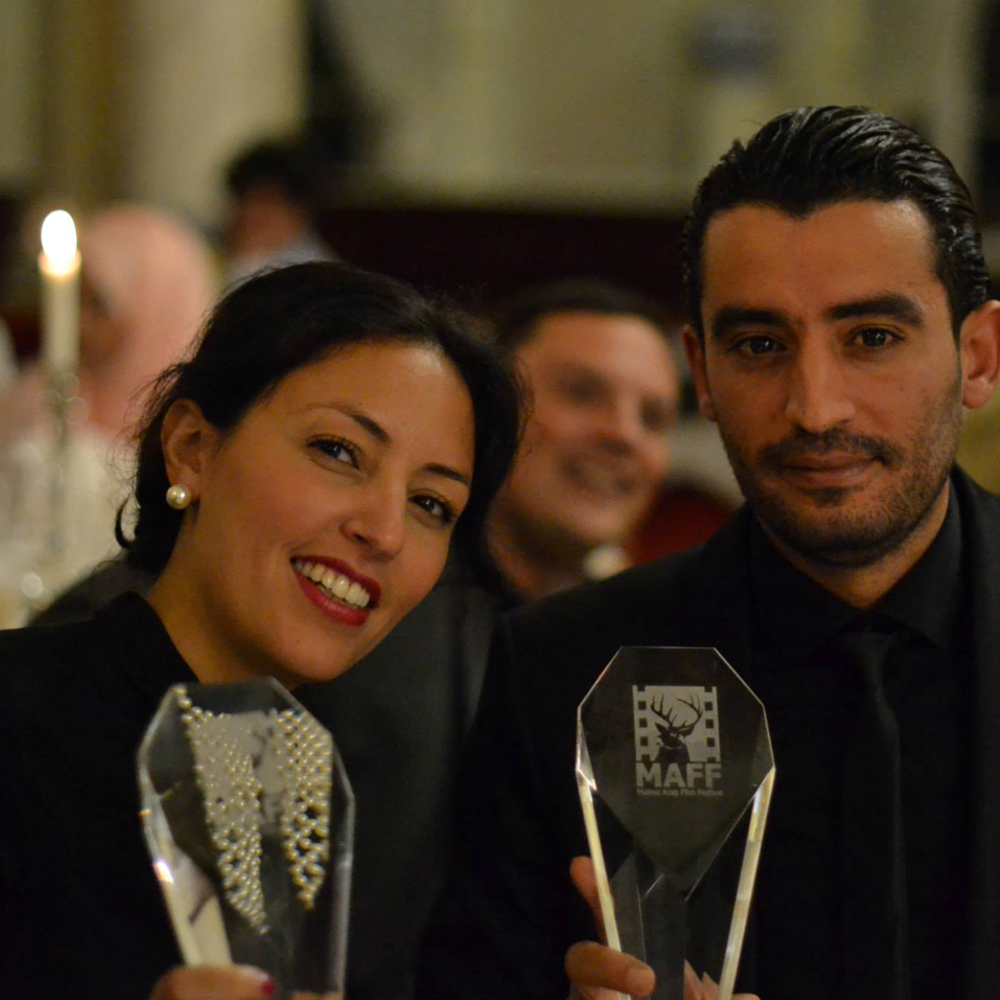