After two initiating film festival editions of Malmo Arab Film Festival, the third was to become the one where the firm foundation was found substantial. The need for an Arabic film festival in Malmo and Sweden, on a local, national as well as an international scale, had been cemented and the festivals unique expression had come to be consolidated. MAFF entered the third round of the festival with great excitement and expectancy.

The third festival edition was held between the 2nd and 8th of September 2013. Altogether the festival included around 100 films in the categories of features, documentaries, and short films

Initiated during this festival edition, was also the organization of workshops. Presented 2013 were two workshops Swedish, Egypt workshops for young feminist filmmakers and Filmmaker’s Network – both with the fundamental striving to provide young creative filmmakers with tools for a life in the world of film.

MAFF 2013 came to be a great success, with a fantastic film selection and festival program, as well as with an amazing number of festival visitors. After the third edition of the festival, MAFF could proudly present itself as the largest film festival in Europe. 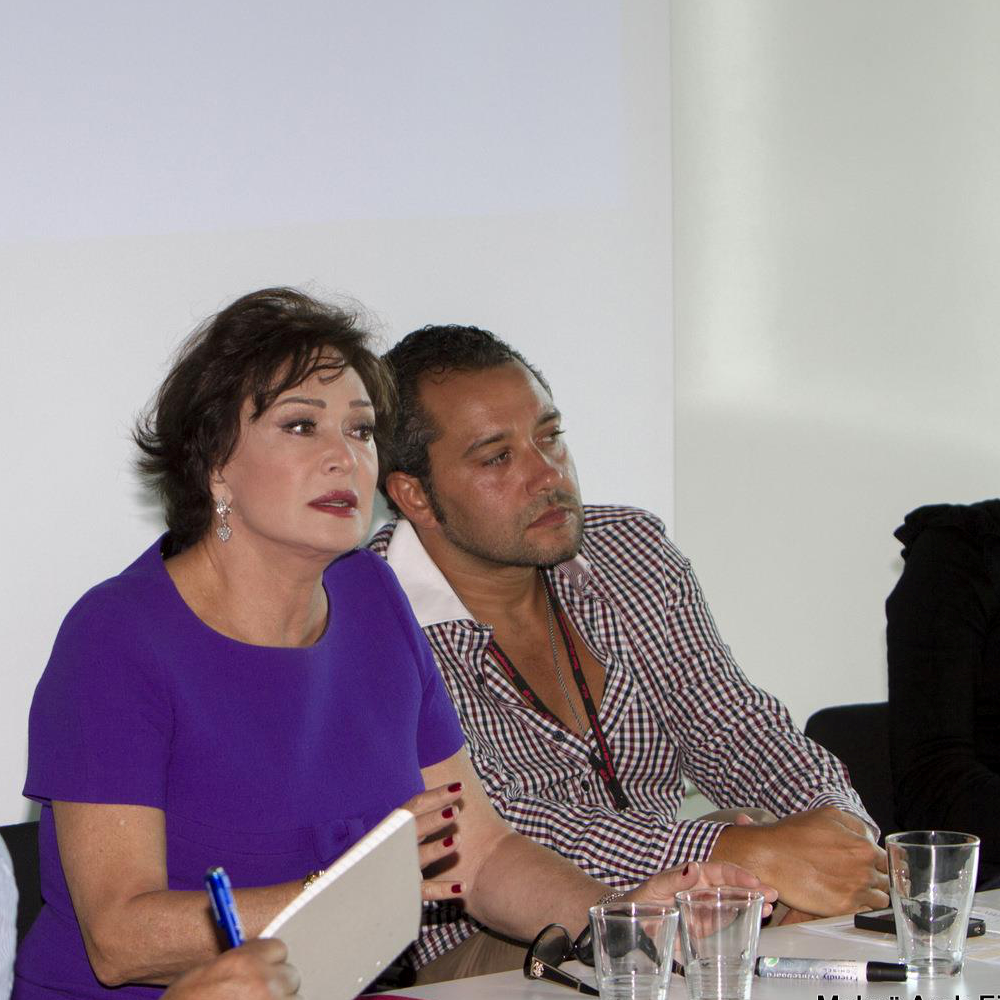 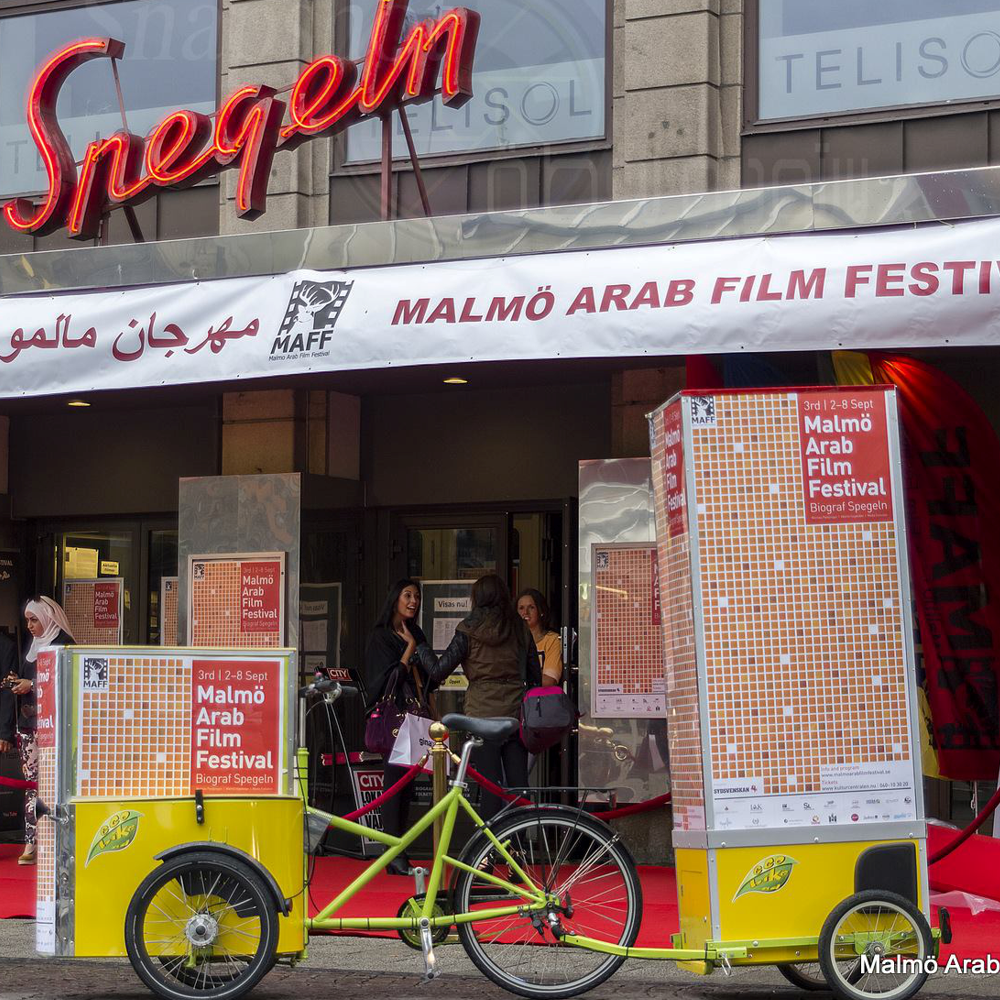