Eight-year-old Adam confronts a mutated world when he breaks out of the designated quarantine area for refugees. 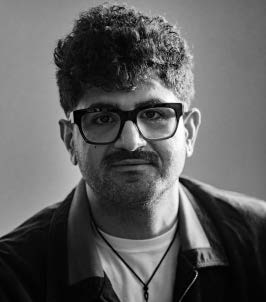 Mujtaba Saeed was born and raised in Saudi Arabia. Already at an early age, he was curious to explore the theatre and film industry of the Arab region. In 2005, Saeed decided to move to Germany to study directing. He graduated at the Filmakademie Baden-Württemberg in 2020. During his studies, he directed several films among which Green Lemon, the Compass, and Darkness is a color.