After the death of his wife, Beshay bravely decides to leave the isolated community where he was abandoned as a child. Along with Obama, the young orphan he has taken under his wing, and his beloved donkey, he embarks on a journey across Egypt to his hometown to find out why his father never kept his promise to return. But Beshay isn’t a man like other men: he is a leper, now cured, whose scars have led him to live apart from the world. Together, he and Obama will confront the world with all its sorrows and moments of grace, in his quest for a family, a place to belong, a little humanity… An adventure-filled drama and a first feature that tells the heart- warming story of a remarkable friendship.

Director: A. B. Shawky 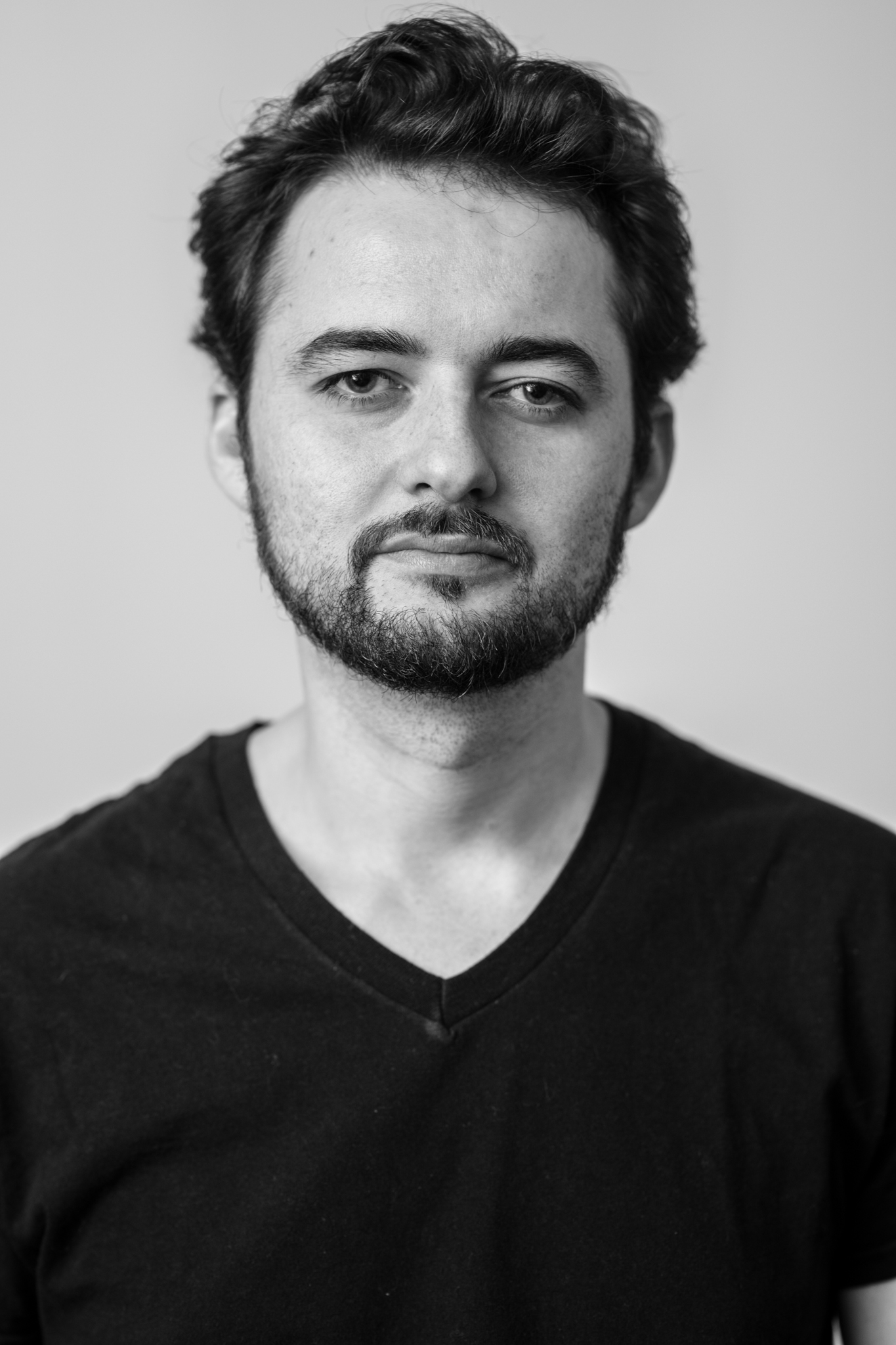 A. B. Shawky is an Egyptian-Austrian filmmaker born in Cairo in 1985. His short films “THE COLONY”, “THINGS I HEARD ON
WEDNESDAYS” and “MARTYR FRIDAY” have screened at festivals around the world. He studied Political Science and Filmmaking in
Cairo, and is a graduate of NYU Tisch School of the Arts Grad Film Program. YOMEDDINE is his first feature.