Four simultaneous but different tales take place during one night in Cairo. These separate events depict relentless attempts of the characters to find balance between the city and the self, wherein the extent of extreme power and the absurdity of the city are highlighted, and we feel its merciless, inhuman and oppressive influence on the individual’s dreams.

A maximum of 50 places 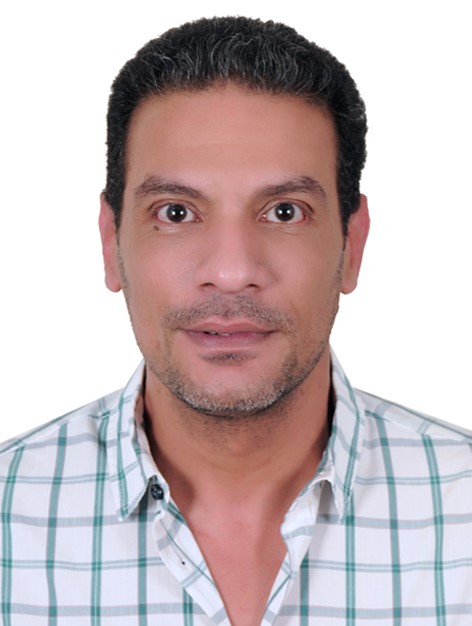