Women In Film and TV

WIFTI is a global network dedicated to advancing professional development and achievement for women working in all areas of film, video and other screen-based media. The first WIFT chapter was established in Los Angeles in the 70s and today, there are around 50 WIFT and WIFT-partner chapters on six continents – all working for the same goal: gender balance in the industry. WIFTI was established as the global network connecting all others to speak with one common voice. The strength of WIFTI is based on the strength coming from every member of every chapter all around the world. The three pillars that inspire the work of WIFTI are: knowledge, connection and visibility. 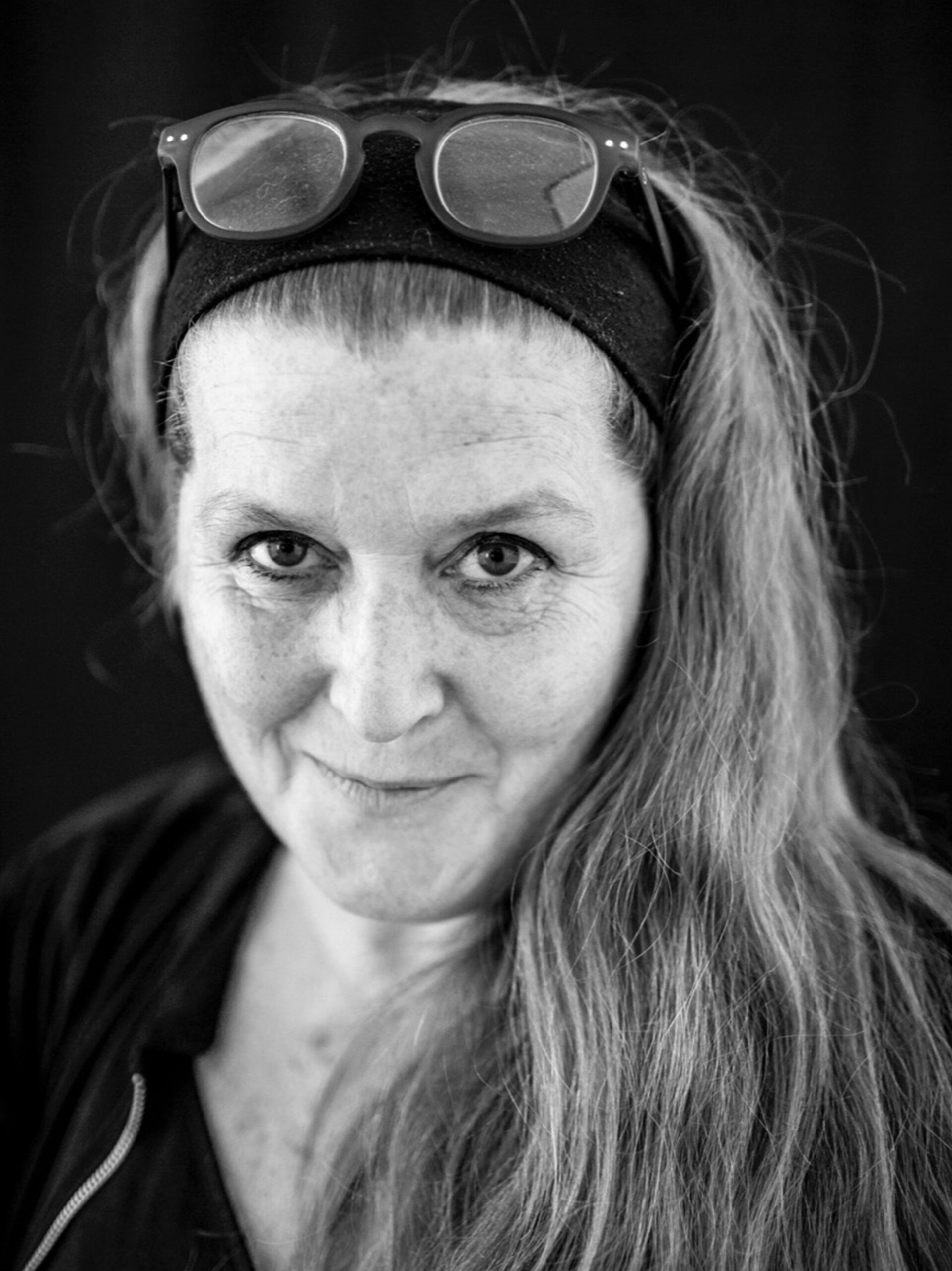 Helene Granqvist is an award-winning producer who has worked within film and television for more than 30 years. Her films have been represented at festivals such as Sundance, Toronto, Venice, Cannes and Tribeca. She has been involved in several pitch coaching & training projects, fostering an approach defined by non-judgemental, empowering and curiosity-driven support. Since 2013, Helene has been President of WIFT Sweden and, since 2018, also President of Women in Film & Television International. Helene initiated and coordinated activities that established WIFTI as a global influencer with a visible presence, among others at some of the biggest international film festivals. Helene was also the director of the global industry conference Carla 2020 (Aug 2020) and the online festival Nordic Women in Film (Feb 2021). She is a member of EFA and also one of the founding members of ARTEF (Anti Racism Taskforce for European Film).