A defining week in Iman’s life goes by as she attempts to convince her uncles to attend her younger sister’s engagement in her deceased father’s place, as the tradition says. However, a shocking discovery prompts her to give up all these withered traditions that she once clung to. 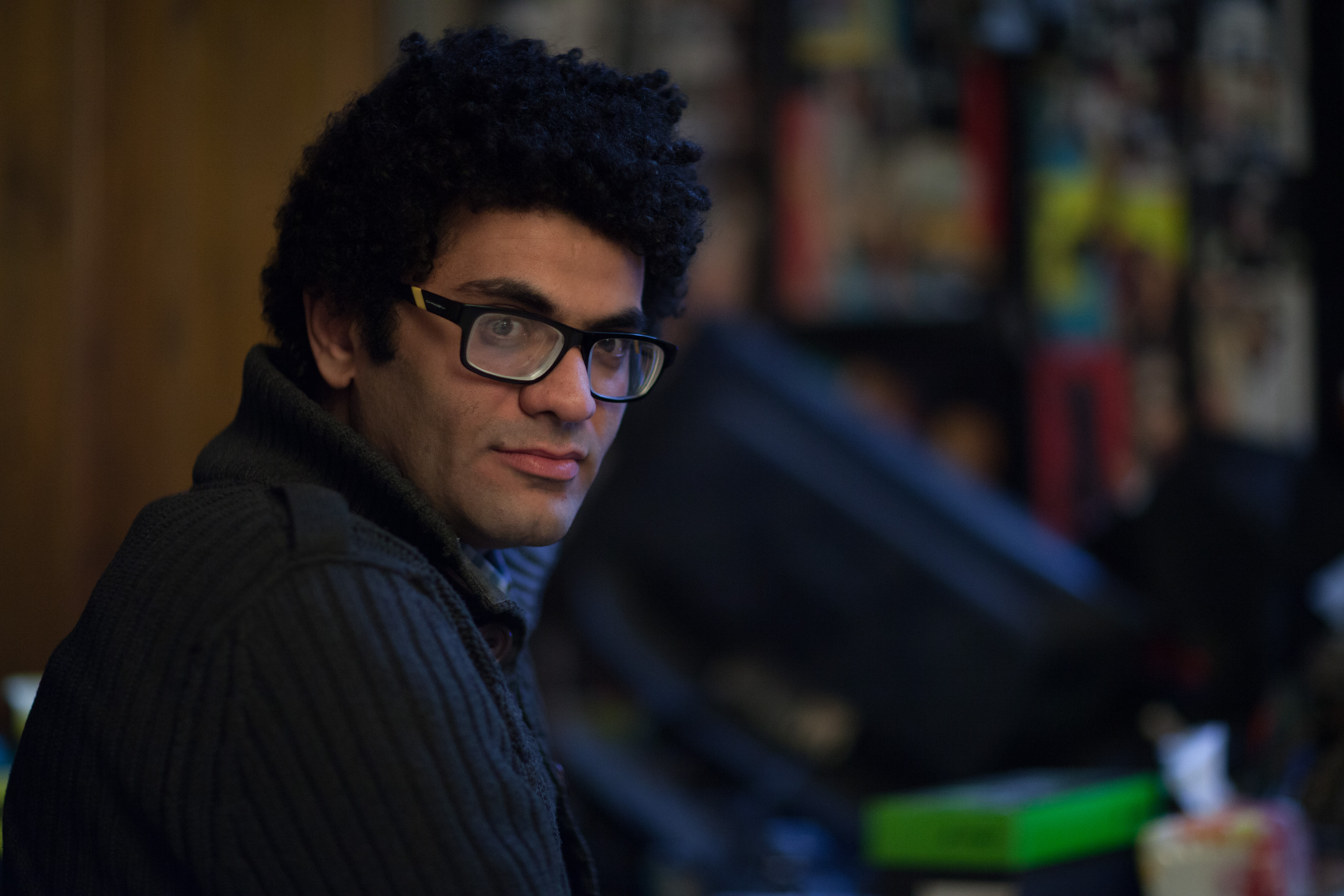