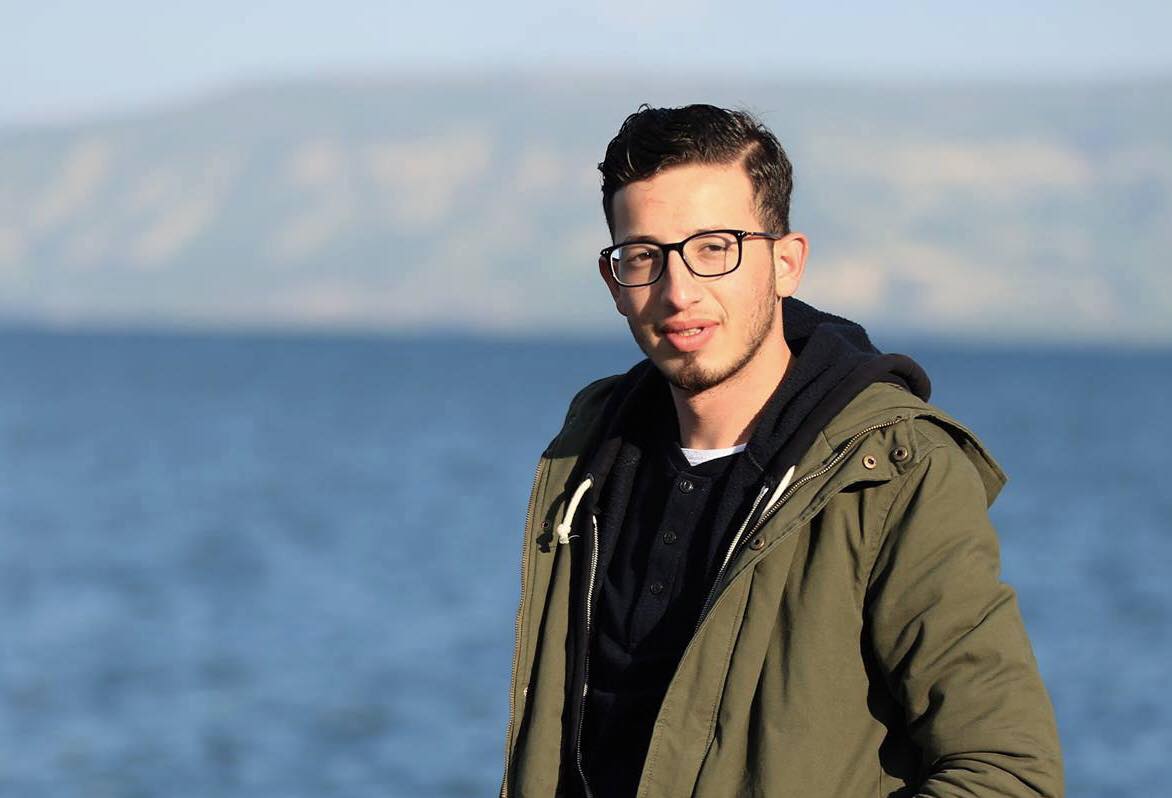 Mohammad Shalodi was born in Jerusalem (1994). He studied Photography in Jerusalem, then he studied Film Production at
Dar Al Kalima University College, and graduated in 2017. “Wa’ad” is his first documentary.