An 18-year-old guy is preparing to commit suicide. On the night of his suicide, the powerful bond that he shares with his sick aunt comes to an end. 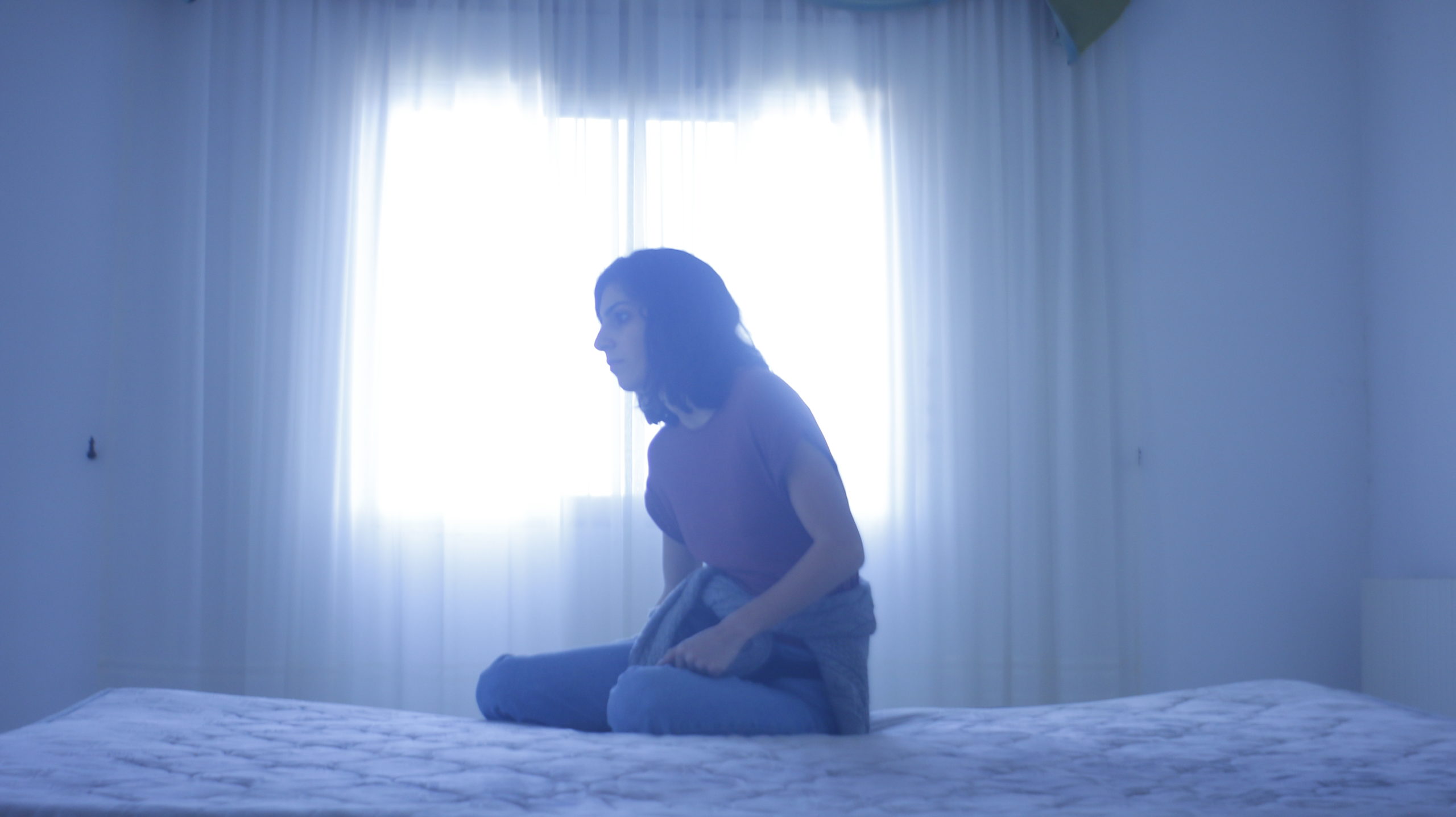 Yazbeck is an aspiring director who graduated in 2019 with an audiovisual diploma from IESAV in Beirut. At university, she was involved as DOP and first assistant camera/director in several diploma projects of graduating students, as well as developing an interest for colour grading and post-production. Since graduating, Yazbeck has done work as first assistant director in both fiction and documentaries, as well as various commercial work.