“Unspoken” is about spoken word poet Farah Chamma who, at the age of 17, became an online sensation after her poems went viral. A well-known poet today, Farah finds her poetry at odds with the world she lives in. The film shows her conflict as she struggles with self-censorship and keeping her poetry authentic and real. 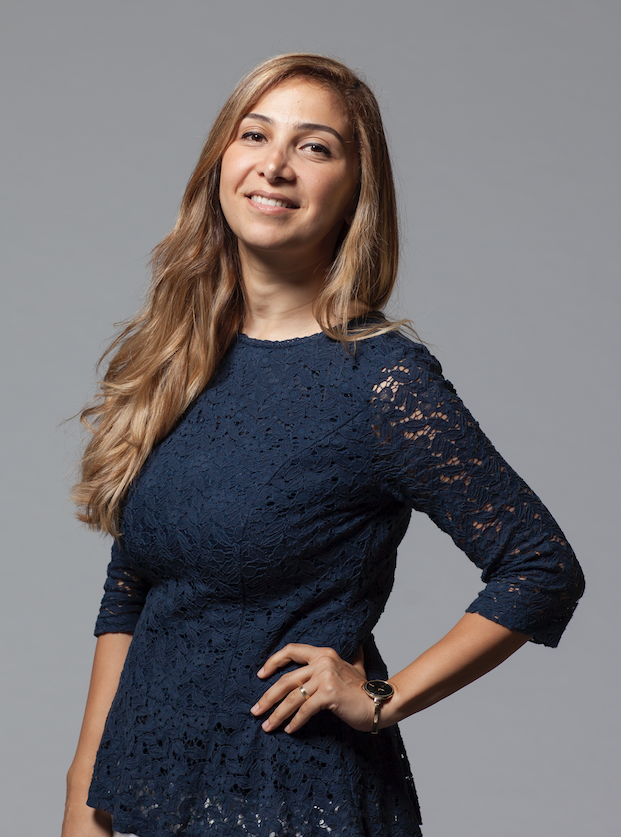 Samia Badih is a documentary filmmaker from Lebanon. She majored in Broadcast Journalism at the University of Maryland in 2008, after receiving her BA in English Literature and Language.