Those Who Feared Died 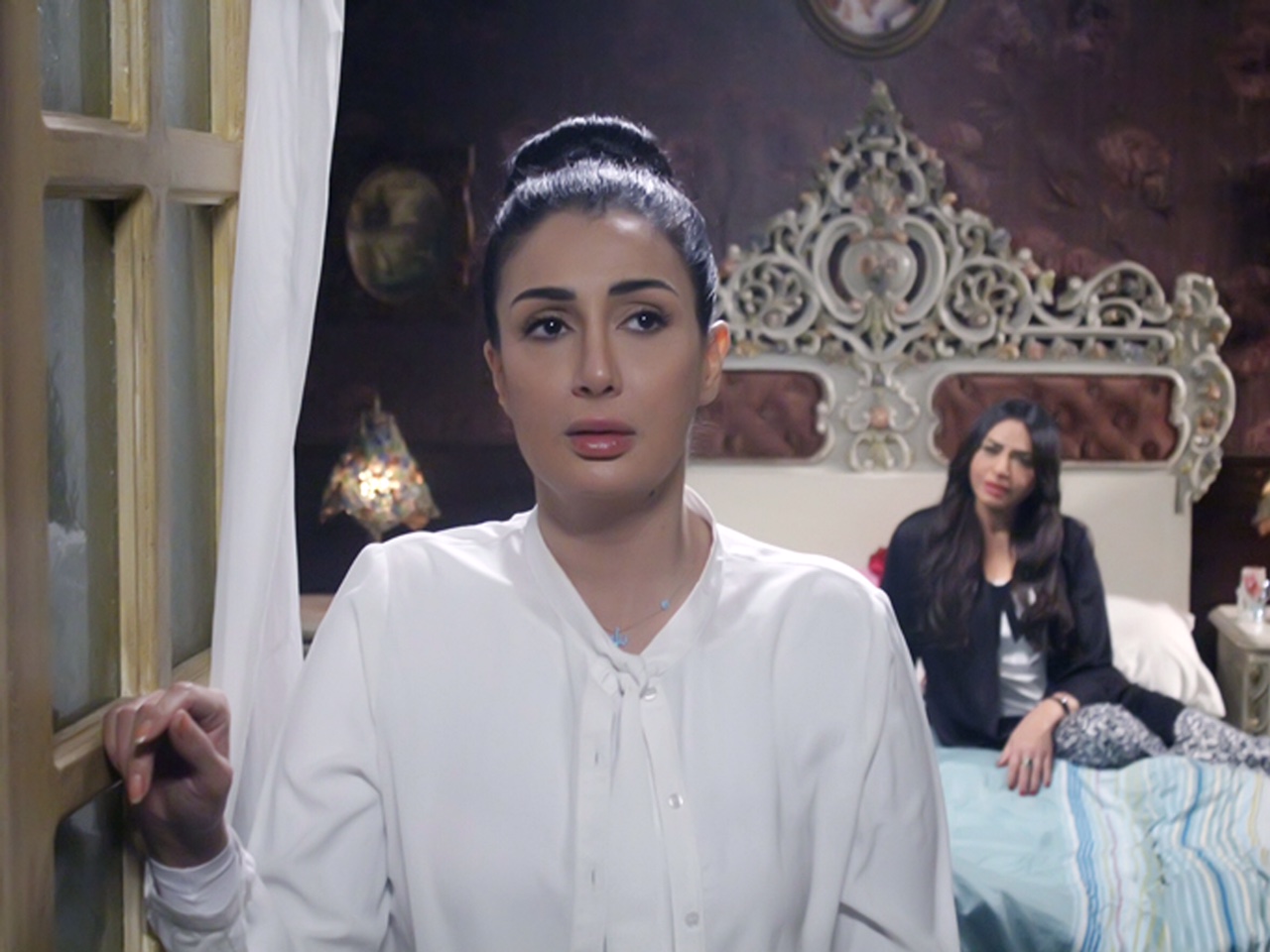 Six women gather in a small down town motel owned by an old women who considers herself a mother for them all. Each of the women suffer from a problem that has come to dominate their entire lives – every women represents the harsh and unequal reality faced by women in Middle Eastern societies. The women gather at the motel to strengthen each other in the belief that they will be stronger together, but soon they realize that the struggle to overcome inequality also becomes a struggle within and between themselves.

Ismail Farouk is an Egyptian director born 1974. Farouk is known for making available films that speaks to a broad audience. He has made 12 featured films which varied between Action, Comedy and Melodrama. His first feature 90 minutes from 2006, also with Ghada Abdel Razek, is one of his most well known films.