They are the dogs 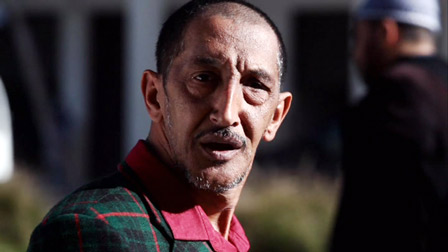 A TV crew, preparing a program on the February 20 movement – crosses paths with Majhoul, a man who claims to have ”disappeared” for 30 years during the famous 1981 strike before ending up nowadays in the middle of the 20 February 2011 protest movement.

Hicham Lasri is a part of the leading new generation of Moroccan filmmakers. He is recognized for his features The End and They Are the Dogs. His film The Sea Is Behind, was selected for several international film festivals and was also shown at MoMa New York in September 2015.

ALL FILMS IN PROGRAM
IN FOCUS: MOROCCO >>