There will be light 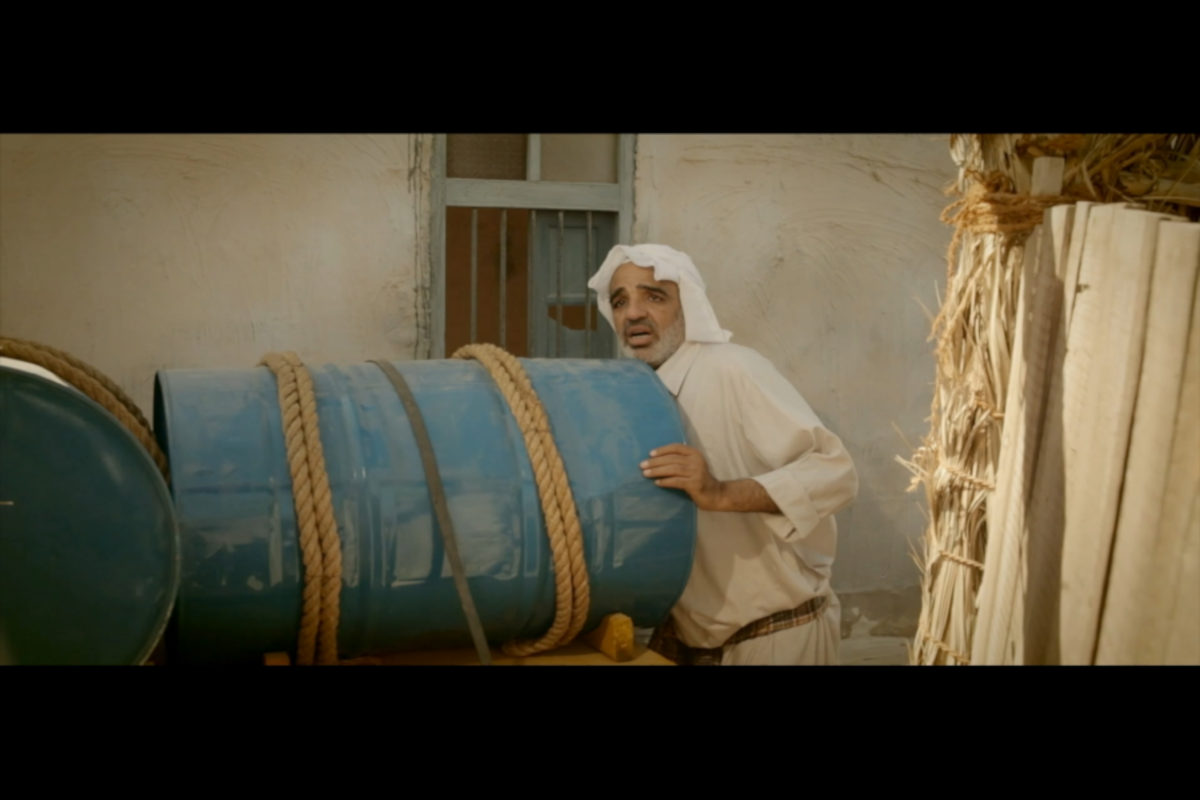 Bahrain 1930. Electricity has been introduced in the Kingdom of Bahrain and Ismaeel a kerosene merchant feel the threat by this new power. Day by day he continue to loose customers, and suddenly he find out that his wife Shareefa has applied for electricity without consulting him.

Salman Yousif is a Bahraini filmmaker. Salman was selected in 2015 to study in the prestigious University La Femis in Paris, France as he was one of the aspiring filmmakers in Bahrain.

SCREENINGS
OCTOBER 1 14.30, SPEGELN C
SCREENED BEFORE “THE PAST WILL RETURN”