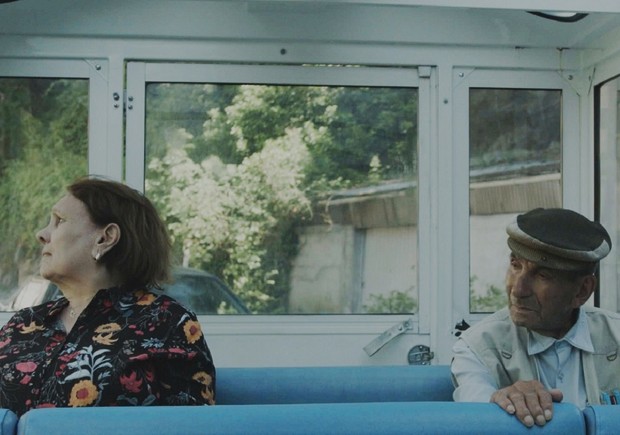 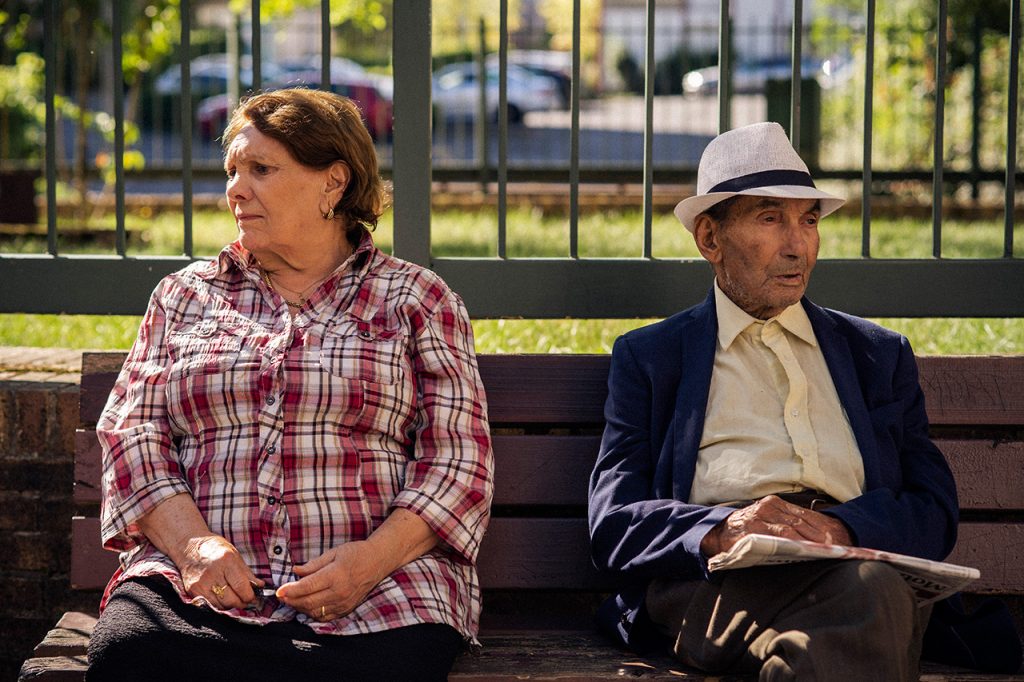 After 62 years of living together, Lina’s grandparents, Aïcha and Mabrouk, have decided to separate. Together, they came from Algeria to Thiers, a small medieval town in the middle of France, over 60 years ago. Side by side, they have experienced the chaos of immigrant life. For Lina, their separation is an opportunity to question their long journey of exile and their silence. 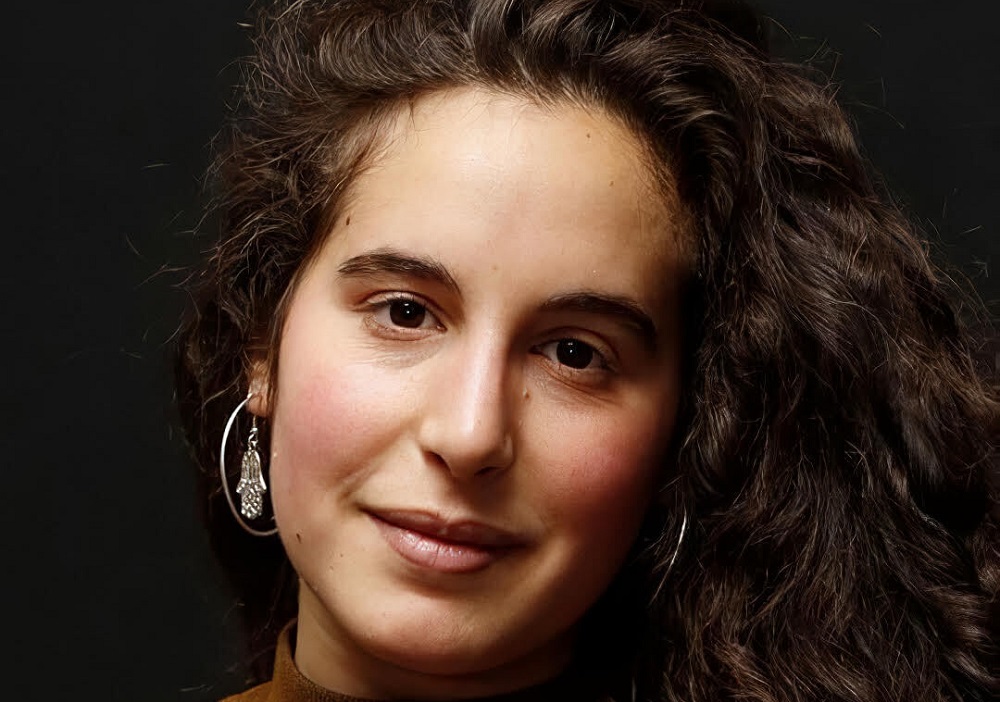 Lina Soualem is a French-Palestinian-Algerian filmmaker and actress. After studying History and Political Science at La Sorbonne University in Paris, she started working in journalism and as a programmer in film festivals, looking to combine her interests for cinema and the study of contemporary Arab societies. After working as a programmer at the International Human Rights Film
Festival in Buenos Aires, Argentina, she moved back to Paris where she is now based. She has worked as a programmer for the
Palest’In&Out Contemporary Art festival in Paris. She acted in three feature films and currently works on film and documentary projects as a director, author and assistant director.