Through his quest to better understand the shredded state of his family, Wael questions the long-lasting socio-political crisis in Syria: “In 1980, I was born in Syria. In 1985, I met my father for the first time and realised that the woman I always called “mother” was in fact my grandmother. A few years later my journey fighting cancer started. In 2000, I asked about and searched for my biological mother and our
family history. In 2013, I fled to Lebanon and continued my family research with the conviction that cancer, family dismantlement, and urban
transformations are a mere metaphor of our present general social and political crisis.” 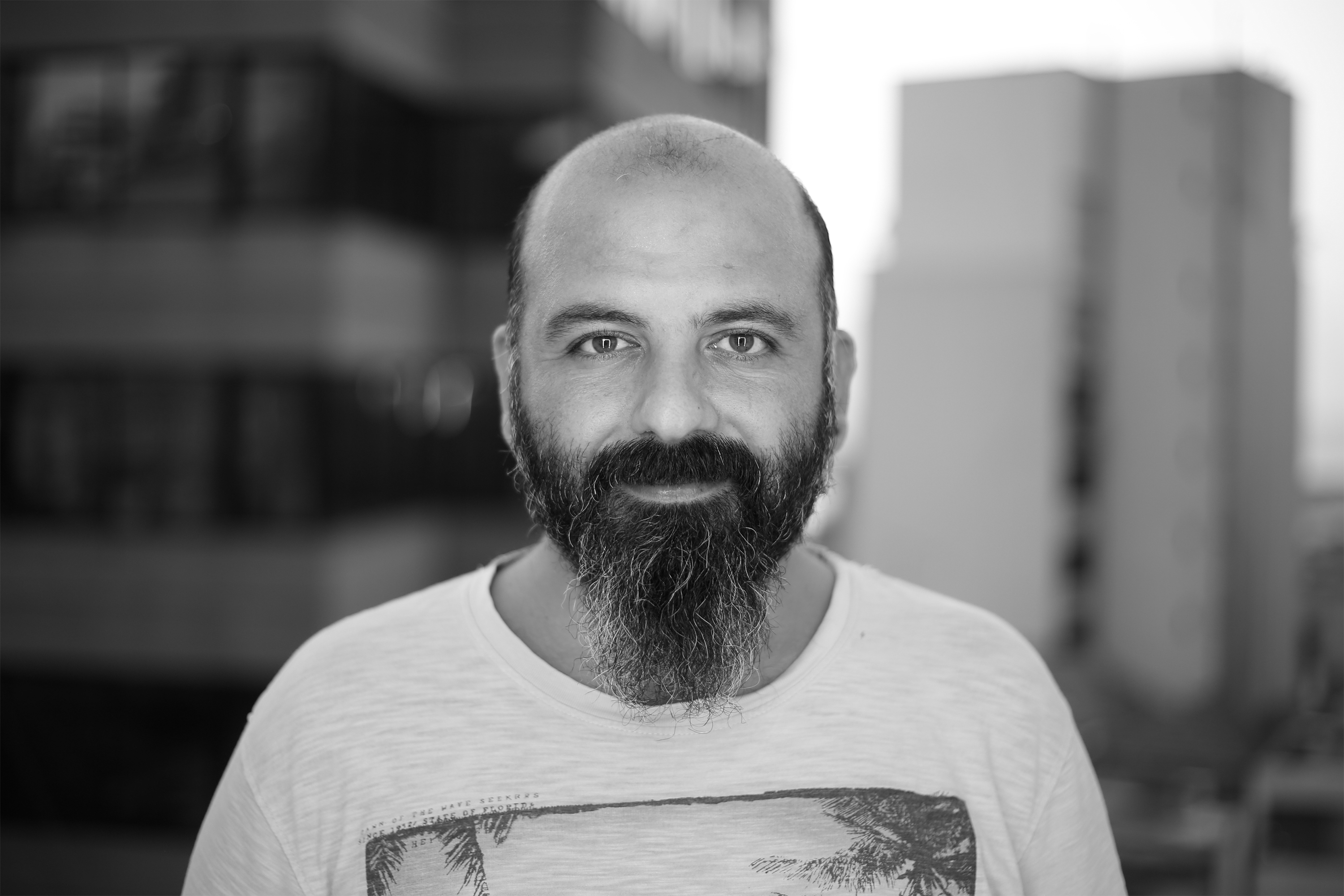 Wael Kadlo is a Syrian filmmaker born in Damascus, Syria in 1980. Kadlo relocated to Beirut in 2013 where he continues to practice his
career in filmmaking. With a degree in French literature from theUniversity of Damascus, Kadlo started his career as a theatre actor during his university years as well as taking part in a number of independent plays. Following that, he participated in a number of workshops in directing, editing and cinematography. Kadlo also worked as an assistant director, cameraman and consultant for several movies. His previous film, ‘Wound’, won the Aan Korb Festival award in 2014.