Amine steals a big bag of money and escapes into the hills with the police hot on his trail. Before he is arrested, he digs a grave to bury the cash and disguises it as a modest tomb. Years later, Amine is released from prison and sets off to find his money. In the meantime, a religious shrine dedicated to an unknown saint has been built directly over the place he buried his cash. With the loot now hidden in a holy place, retrieving it suddenly becomes much more complicated. 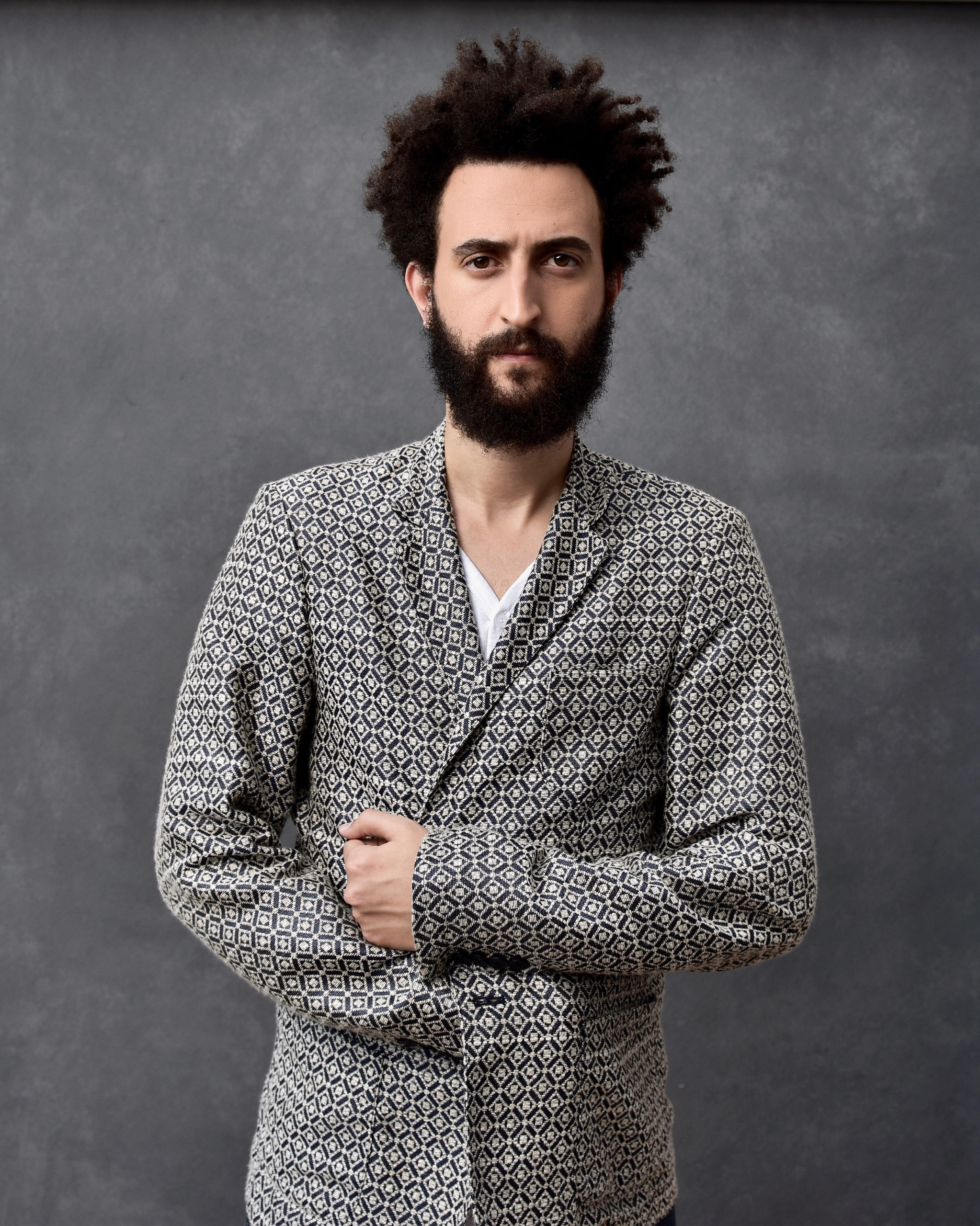 Trained at ESAV Marrakech and INSAS in Brussels, Alaa Eddine Aljem has directed several short films, among them ‘The Desert Fish’ (2015), which gained great acclaim in the film festival circuit. ”The Unknown Saint” is Aljem’s debut feature. With this project, Aljem participated in the Open Doors Lab at the Locarno Festival, La Fabrique des Cinémas du Monde in Cannes in 2016, and in the Sundance Screenwriters’ Lab. In 2016, Aljem was named one of the Five Arab Stars of Tomorrow by Screen International.