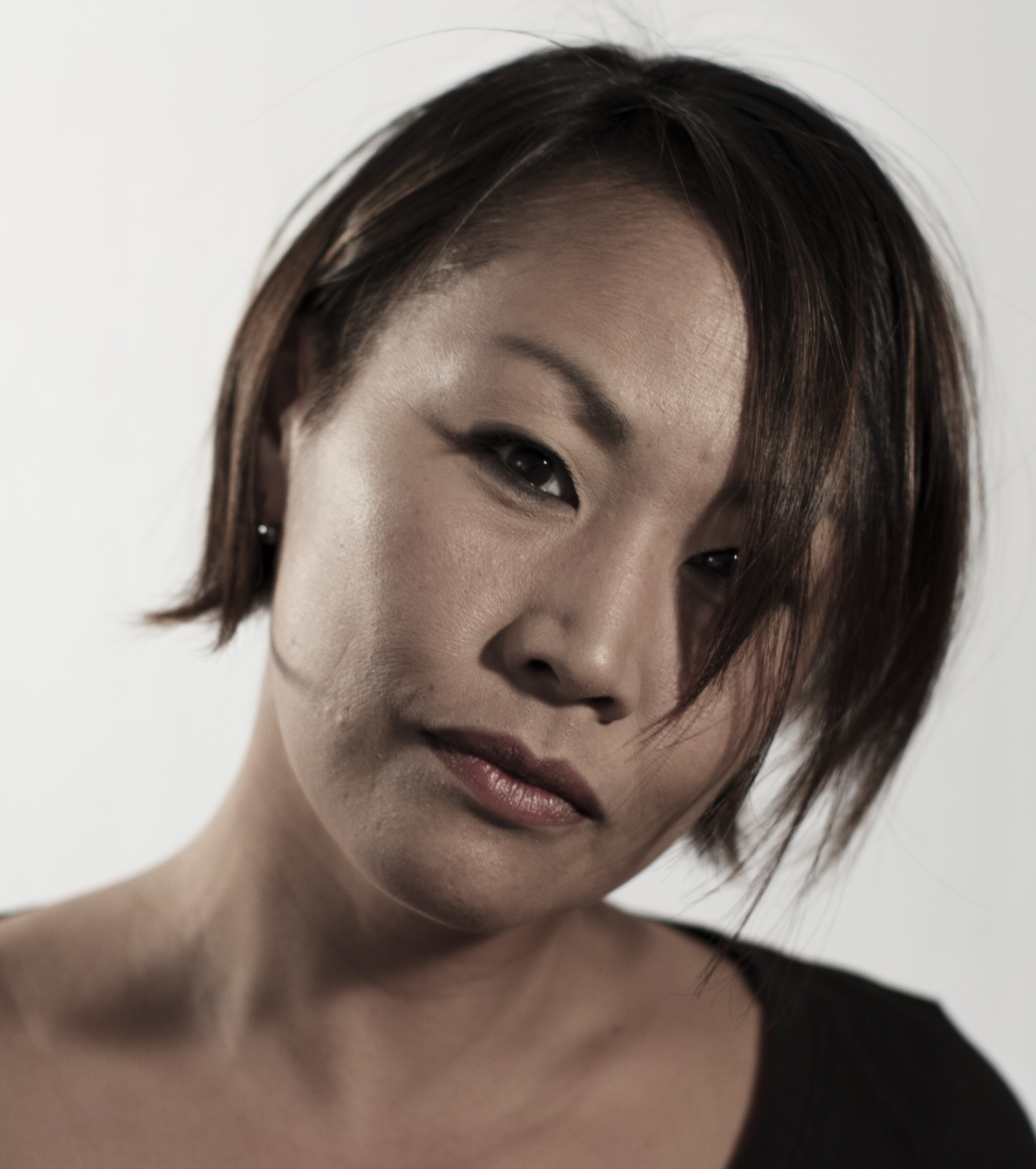 Emmy Award winning Grunning-Harris is a freelance content, production, distribution, financing consultant and executive producer for film, TV and cross media world-wide. Currently, she is working at the Swedish Film Institute, as their film commissioner for documentary films. Before,
Grunning worked five years as the commissioning editor for documentary feature and short films at the Royal Danish Film Institute, where she has supported award winning films.
Klara is also the chairwoman of the Board of Directors for The Why Project, who are responsible for major events like WHY POVERTY? and WHY DEMOCRACY? Klara has expertise in international co-production, content and editing for distribution and financing, versioning for different markets and works closely to customize strategies for all aspects of production. Prior to that she was appointed Vice President and International Commissioning Editor of KUDOS Family, a media co-production and distribution company based in Stavanger, Norway, where she bought and sold films, created strategies for world wide distribution and outreach. Prior, she worked as the Coordinating Producer for ITVS International (The Independent Television Service), to bring international and domestic documentaries, series and dramas to US television broadcast like, PBS and HBO among others, as well as to digital platforms.
Klara has been invited to judge media funds, partake in film festival panels and juries and to co-chair a local mentorship program for emerging filmmakers in the San Francisco Bay Area, advisory board at the San Francisco Film Society, as well as teach producing and filmmaking at local community support organizations and guest lecture at various other institutions. Klara holds a BFA from the Academy of Art University in San Francisco in Film, TV and media production.
Klara has been consulting producer on international feature documentaries among the other US and International projects.