Maryam loves her job as a doctor in a small hospital in rural Saudi Arabia, even if some male patients refuse to receive treatment from her. When she is invited for a medical conference abroad, she is happy and feels confirmed in her professional role. But her happiness is thwarted when the authorities require her father’s approval, who happens to be away travelling. Angry and frustrated, Maryam decides to take the matter into her own hands. With the entire patriarchal rule against her, she decides to run as a candidate in the upcoming municipal elections.

A new film from the director behind the acclaimed Wadjda.

Free entry for a maximum of 35 person 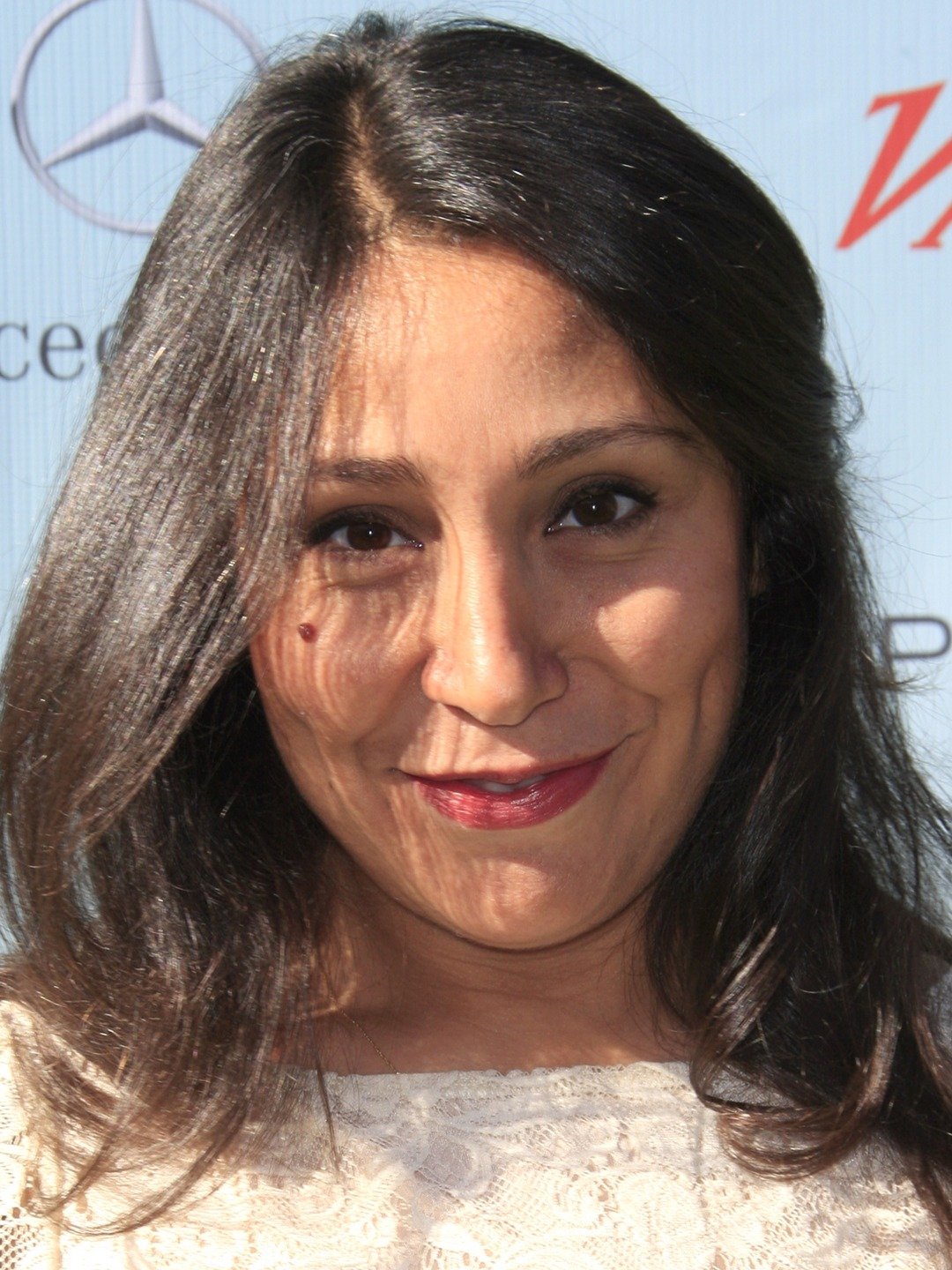