The Past will Return 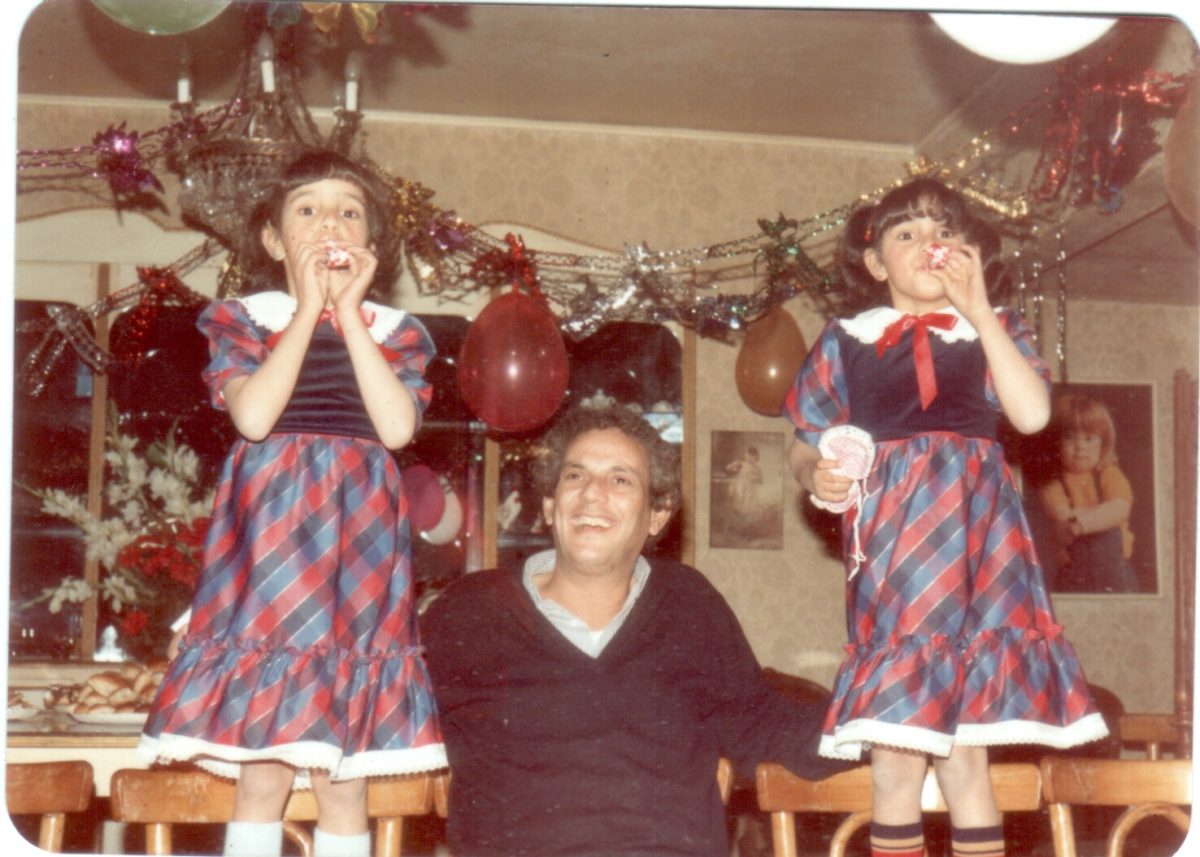 Dina’s father, Mohamed Hamza, was one of Egypt’s most famous poets, writing more than 1200 poems during his lifetime, of which some became famous lyrics, performed by singers as Abdel Halim Hafez, Nagat al-Saghira and Warda. After her father’s death in 2010, she begins a journey to cope with her grief to move on from the past. Through her deep personal story, she will convey the feelings of a nation, and an insight to Mohamed Hamza’s life and legacy.

Dina Hamza is an Egyptian award-winning director. She studied film in Amman and has been making internationally recognized films since 2004. Some of her notable films are Voices, But There’s Something Missing, and In/Out of the Room.