Dr. Yehia lives with his wife Mimi and daughter Farida in a villa. His views that are against religious extremism only bring him accusations of blasphemy. Amidst his troubles, facing trial and his wife’s cancer diagnosis, he welcomes Osama into his home, the assistant teacher at the American University in Cairo who wishes to ask for his daughter’s hand in marriage, to get to know him better.The guest, however, brings with him more harm than good. 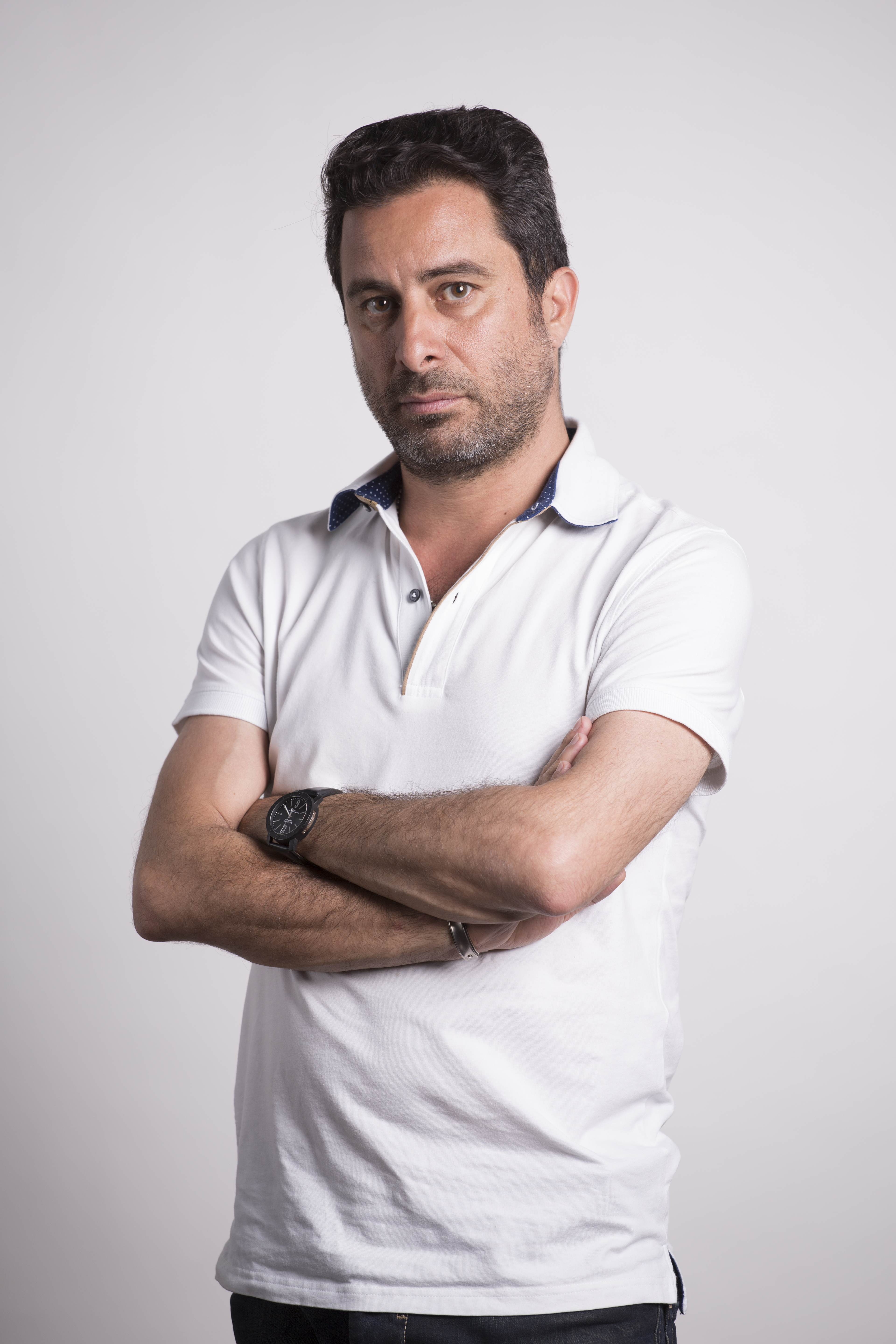