Don Hutchison, an American born in Pennsylvania, came to Palestine in 1965 to work as a teacher at the Ramallah Friends School. He obtained Palestinian citizenship after the 1967 Naksa when Israeli’s counted him with the Palestinian in the first census; he was included in the count. Since then, he has considered himself Palestinian and considered it his duty to assimilate with his community. 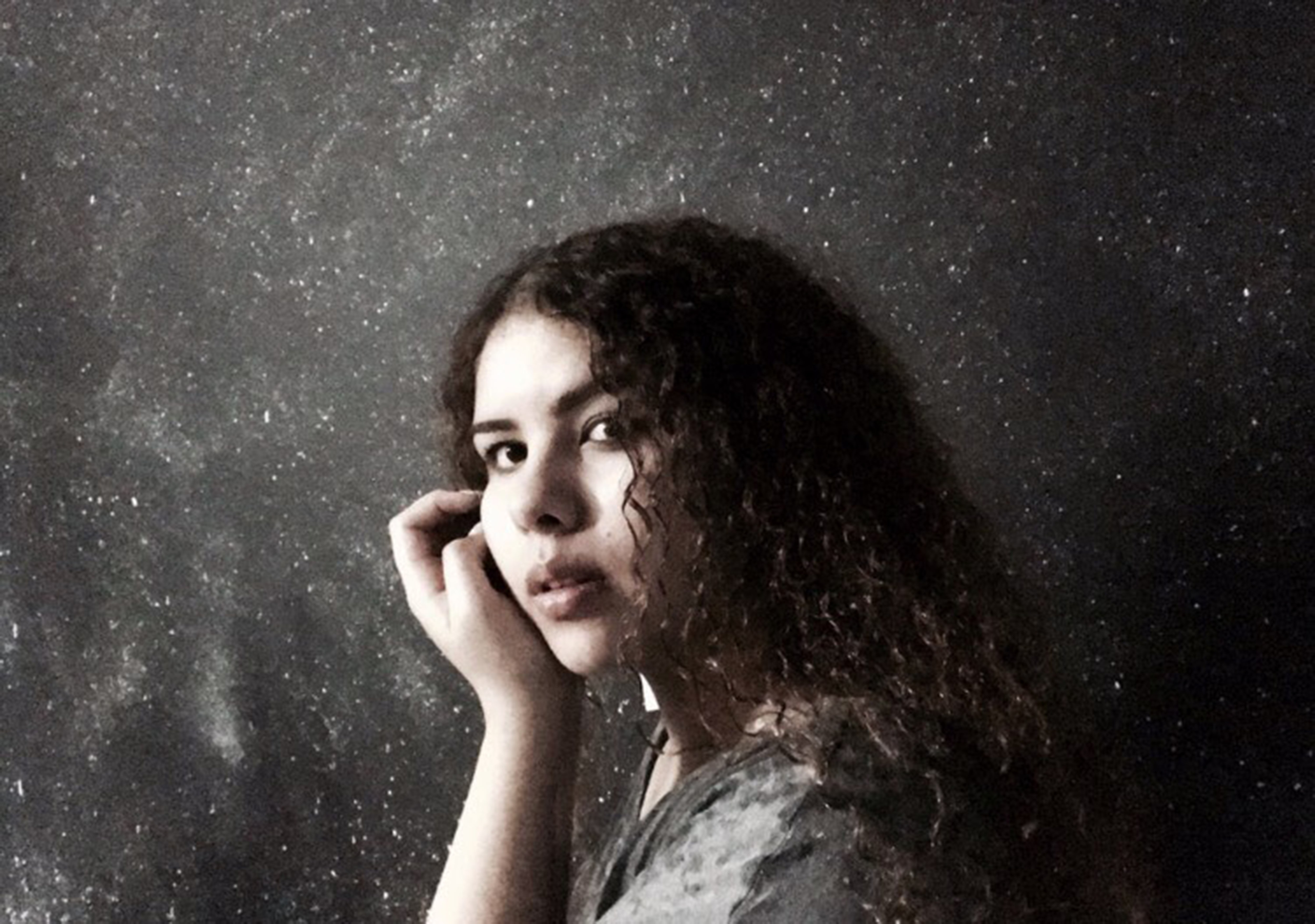 Natalie Jubeh born in Palestine and studied Film Production at UBC. “The Foreigner”, her most recent film, was inspired by Palestinian culture and her former schoolteachers.